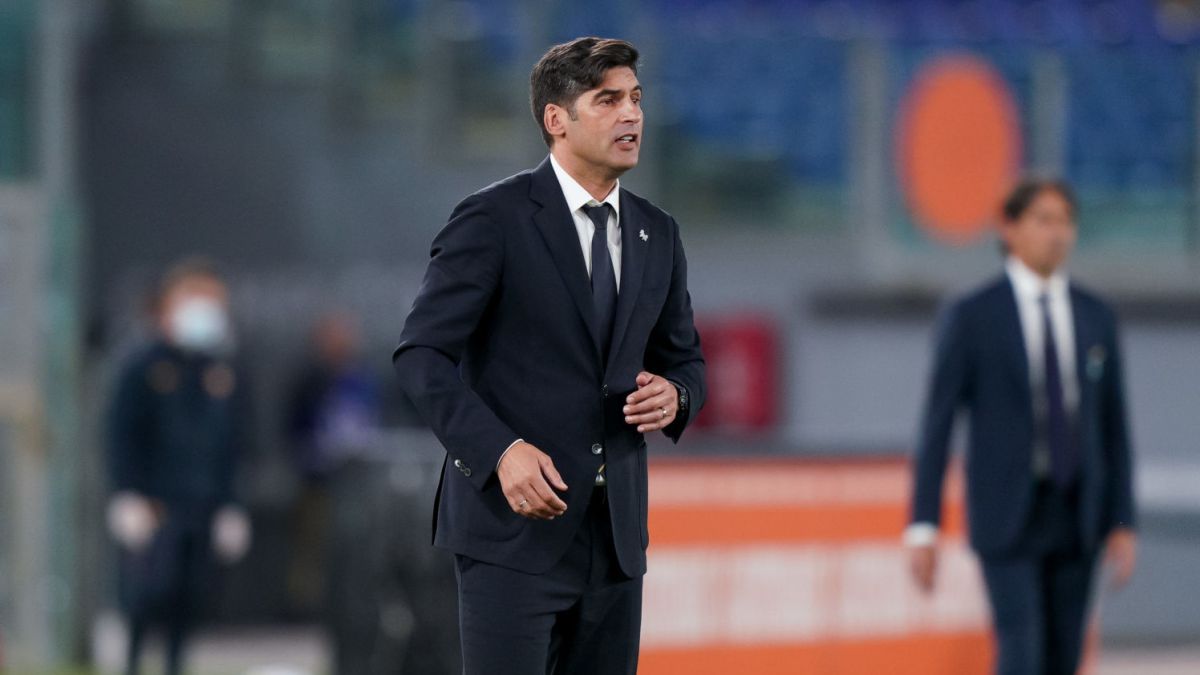 Atlanta United today has Rob Valentino at the helm and at least the group is already breathing. The chaos caused by Gabriel Heinze was nothing less, so little by little the players have to be brought back to an area of ​​trust and honest work. Such is the degree of change that we have already seen Josef Martínez score again and it may be that the bench will bring a much more powerful incentive.

As is well known, the franchise always speeds up the times to find a new helmsman and it seems that Darren Eales and Carlos Bocanegra do not want to change that modus operandi at this time. According to reports collected by The Athletic, both the president and the sports director have already been seen living with the technical director Paulo Fonseca, who seemed destined to lead Tottenham next season.

This opportunity never materialized and it is said that there was a date on which Eales and Bocanegra traveled to Rome and now the two have been seen with Fonseca back home taking a tour of the organization’s training center. Even Felipe Cardenas and Sam Stejskal share in this same information that, a day before, those involved were seen having lunch, so everything indicates that there are advanced conversations to make the deal.

The two parties have not wanted to make additional comments to what is already known, but the reality is that if Fonseca is chosen, the task will not be easy at all, having to work with a team that has already been “built” and that, currently, has a streak of eleven games without knowing victory. It was already De Boer, it was Heinze, could the Portuguese finally be the good card or will we have to continue longing for the Martino years?

It is not only about getting a coach, but also a high caliber piece in a team that has been running out of stellar pieces due to injuries or that do not manage to give the width to be a franchise player. In this way, Atlanta United has already put on the table an offer for Joao Pedro, which the player has already accepted with annuities of 3 million dollars. Now, all that remains is for Cagliari to accept it; The Five Stripes are offering 10 million for the transfer plus a variable of 2 or 3 in bonuses, but the Italian club would require at least 16 million to accept the sale.