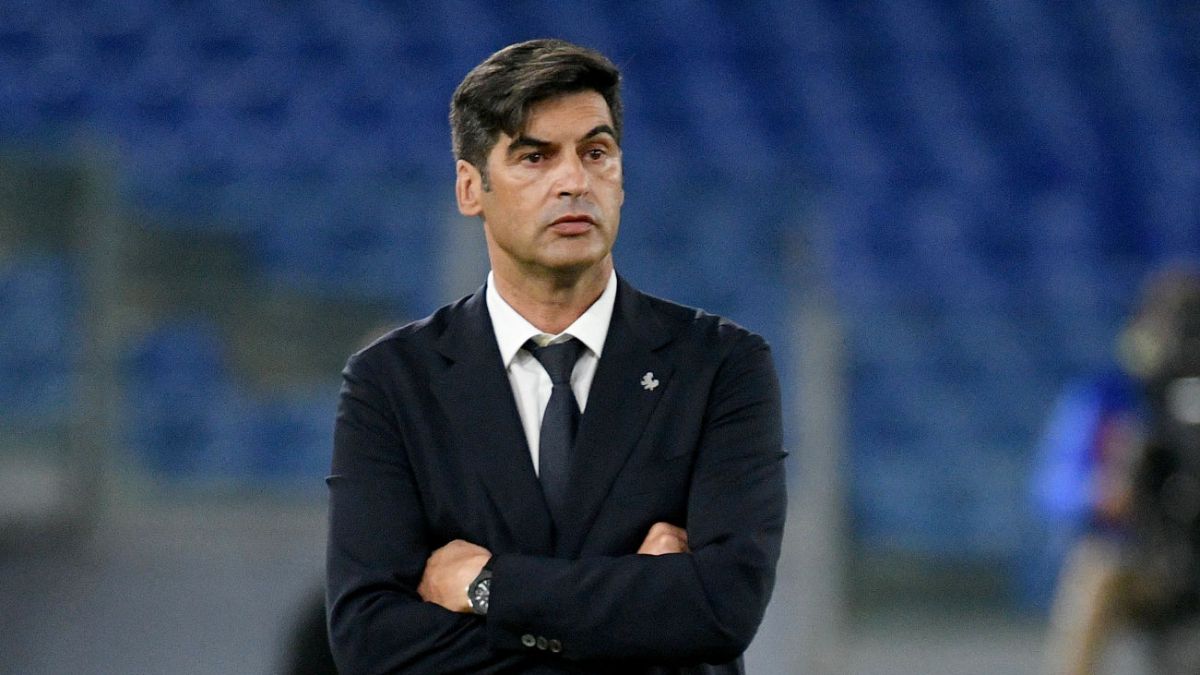 Atlanta United it will have to start from zero. The output of Gabriel HeinzeIn sports, he has definitely started the change of personality to the squad on the field. However, the idea of ​​the directive is not to continue in this limbo of know what to do for the near futureBut it will take another short time to settle down after what happened to your best candidate.

In recent days, various movements from Rome to Atlanta were prompted by different characters and it finally came to light that Paulo Fonseca could be the great option that the club needed to keep in mind. They went to visit him, brought him back and showed him what could be his, but, at the end of the day, the leader ended up rejecting the proposal to change of scene.

Despite the facilities and facilities offered by the Five Stripes, in addition to all the efforts made by Darren Eales and Carlos Bocanegra, the Lusitanian preferred to step aside with a view to looking for an option in Europe, according to report The Athletic. In all the amenities put on the table, the juicy contract was considered to be one of three and a half years and with enough decision-making power, however, this only served to amaze him, but not convince him.

The decision is not taken as hasty as Fonseca has only left Roma behind for two months, so there is no pressure for a new job. At the moment, it seems that a new candidate will knock on the door, but Eales mentioned well in July: “It will be very important that we be careful and that we find someone who understands that when you want to be part of Atlanta United, you have to meet certain requirements”.

Sometimes it’s good to believe that inside the league headquarters you can also find the equipment you need to be successful, and that is why Atlanta United is also considering interior pieces for the new head coach position. For this reason, the board has already spoken with the Seattle Sounders to be able to interview Gonzalo Pineda, Brian Schmetzer’s current assistant in Seattle and who is seeking to be DC United’s technical director this year.