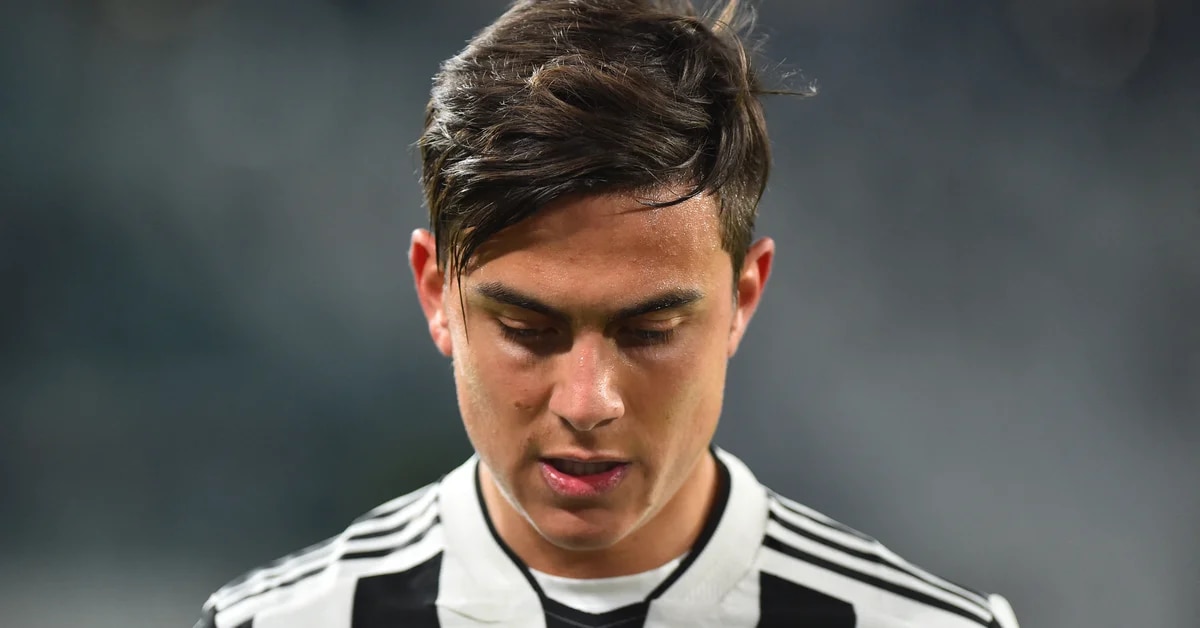 paulo dybala seems to have the hours numbered in Italian football and his gestures in the last game of Juventus They could give greater clarity to the scenario that has the Argentine as the protagonist. The victory 2-0 about Udinese, in which he jumped onto the field of play as team captain, marked a public break in the bond: the Jewel opened the scoring and had a challenging celebration.

The 28-year-old attacker was the nexus of a play that ended with him at the door of the area taking the ball after a rebound: he defined one-on-one against the goalkeeper Daniele Padelli and opened the duel after 18 minutes of play. Far from celebrating, he turned around, avoided the hugs of his companions and he looked with a serious face towards the tribune. The cameras captured at that moment the discomfort of Pavel Nedved, the former star of the club who is currently vice president.

Immediately, social networks were filled with lucubrations and theories regarding Dybala’s gesture. Once the match was over (in which the American Weston McKennie scored the goal to seal the 2-0), the press asked the Cordovan about the motivation for his celebration. “I was looking for a friend and I couldn’t find him”, the Jewel responded to the DAZN chain. And regarding his renewal with Juve, he added: “The club decided that we would talk in February or March, so I have to wait. I am available to the coach”.

That last sentence makes it clear that there is an annoyance on the part of the Argentine player after the decision made by the club of delay signing your new contract. The situation unleashed the anger of the Cordovan, who would no longer look favorably on sealing his continuity in the old lady after June. Nor did the statements of Maurizio Arrivabene, CEO of the club, who said that “everyone must earn their place and demonstrate the value that has been given to them”. And, a day later, he added: “Whoever wears Juve number 10 must realize the weight of the shirt.”

However, the conversation is not closed and Dybala, in case he wants to stay at Juventus, has a key ally: the coach Massimiliano Allegri. “In this second half of the season I expect a lot from him. His value cannot be questioned: he is a great player. It is very important for us and I hope that it stands out in the next games”, said the DT, who also minimized the short circuits that there have been between the striker and the leadership. It is clear that in the coming weeks there will be new chapters of this novel.

Without Messi, PSG beat Brest and returned to victory in Ligue 1
Dibu Martínez’s show against Manchester: blooper in the first goal, a striking gesture by Cavani and the crazy celebration with the fans
Scandal in the classic Betis-Sevilla: a player was attacked with a bar and the match was suspended