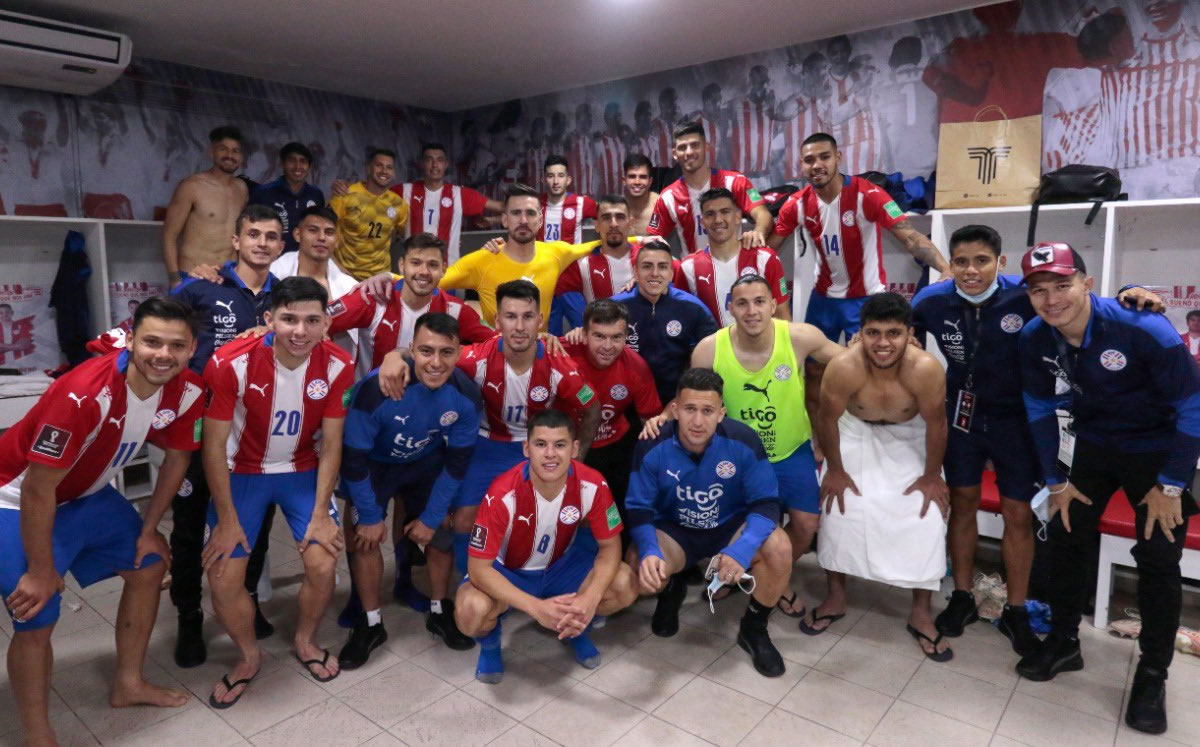 The front Miguel Almiron, one of the stars of the selection of Paraguay who was absent in the last matches of the tie at World Cup 2022, was summoned again on Friday for the triple date of October against Argentina, Chile and Bolivia.

Almiron could not travel to South America to be part of the team that played the previous combo in September because his club, the Newcastle from England, refused to give it up since he had to serve a quarantine upon his return. The Paraguayan Soccer Association He said that he filed a complaint about the FIFA.

The list, which includes players from foreign clubs, does not include the twins Ángel and Óscar Romero, who recently ceased to belong to San Lorenzo de Almagro. Both are training in the country and it is expected that they will be incorporated when the technical director Eduardo Berizzo Complete the roster with local footballers.

Paraguay will receive Argentina on October 7 and will visit chili three days later, to close the date on October 14 against Bolivia in peace. The team is in sixth place in the qualifying table with 11 units.