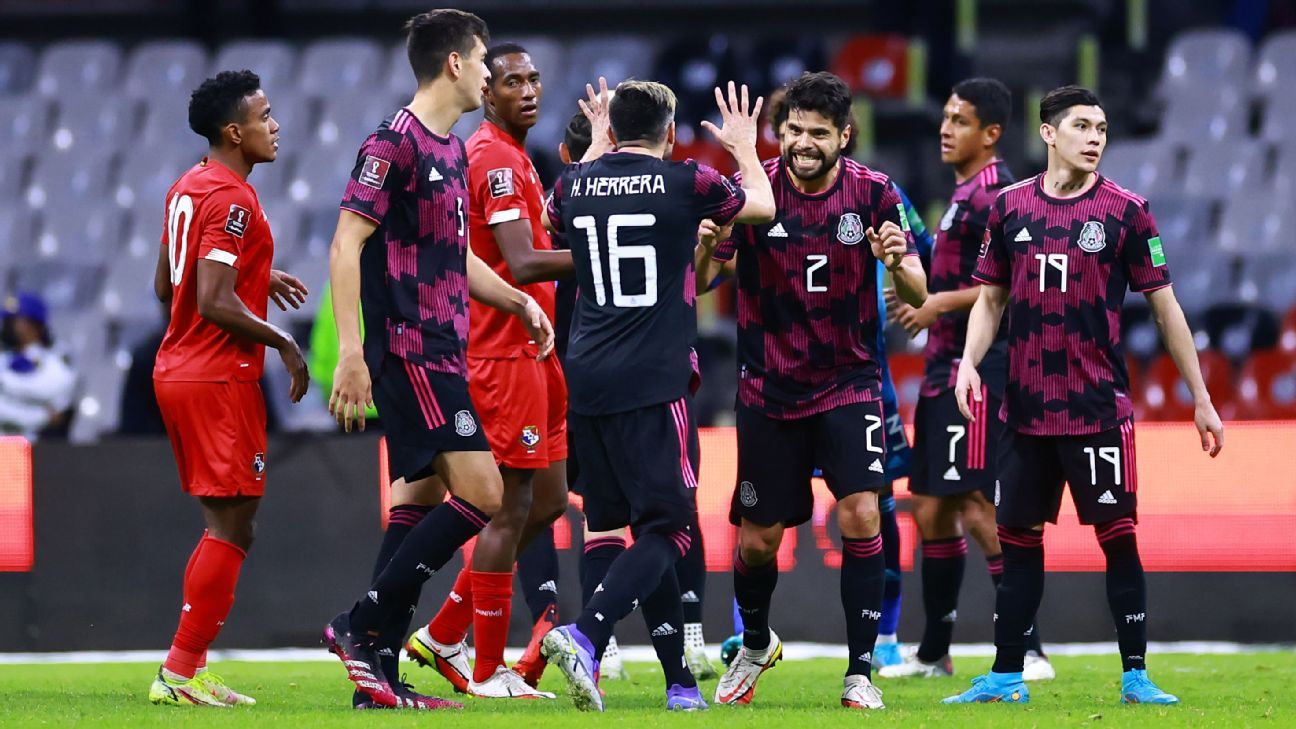 The local press did not hesitate to point out the foul on Diego Lainez in the area, which ended up defining the result after Raúl Jiménez scored from eleven steps

The main newspapers in Panama accused, this Thursday morning, that the result between Mexico and their team should not have ended 1-0, since they considered that the Tricolor did not have to win due to a controversial penalty on Diego Lainez towards the end of the match.

The newspaper “The century” did not hesitate to write “Again Panama stabbed by arbitration in Mexico”. This was how they titled the main note of the defeat of their team in the last game of the triple FIFA date of the Concacaf Octagonal.

“The arbitration once again puts its black hand against Panama, and with a controversial penalty, Mexico beat a good Panamanian team 1-0 this morning at the Azteca stadium, which despite making a great sacrifice and a good presentation, leaves empty-handed,” wrote in the same note.

Similarly, the daily “Review” Held “Armed robbery in the Azteca Stadium”because they also did not believe the way in which Mexico he stayed with the three units and strongly criticized the central whistler.

“The Panamanian team was harmed this Wednesday by a dubious arbitration decision by Salvadoran Iván Bartón, who awarded a penalty in the 80th minute, which was converted by Raúl Jiménez and allowed Mexico to beat Panama 1-0 at the Azteca Stadium. “, they put in the first place.

“Thomas Christiansen’s pupils were achieving their intention in the match of the eleventh date of the final octagonal until the 80th minute, when the Cuscatleco center-back considered a play in which Abdiel Ayarza marked Diego Lainez as a penalty”, they added.

Finally, the gate “Panama America” put, “Mexico once again receives a favor from arbitration to beat Panama”. In addition, they recalled the incident of the Gold Cup in 2015when a similar issue happened.

“As happened with Mark Geiger in the 2015 Gold Cup, Mexico received another arbitration favor to beat Panama, but now in the World Cup qualifier for Qatar 2022”, they put.

“A penalty that did not exist, which referee Iván Barton sang at minute 83 and striker Raúl Jiménez took in good form, gave Mexico a 1-0 victory over Panama at the Azteca stadium,” they sentenced