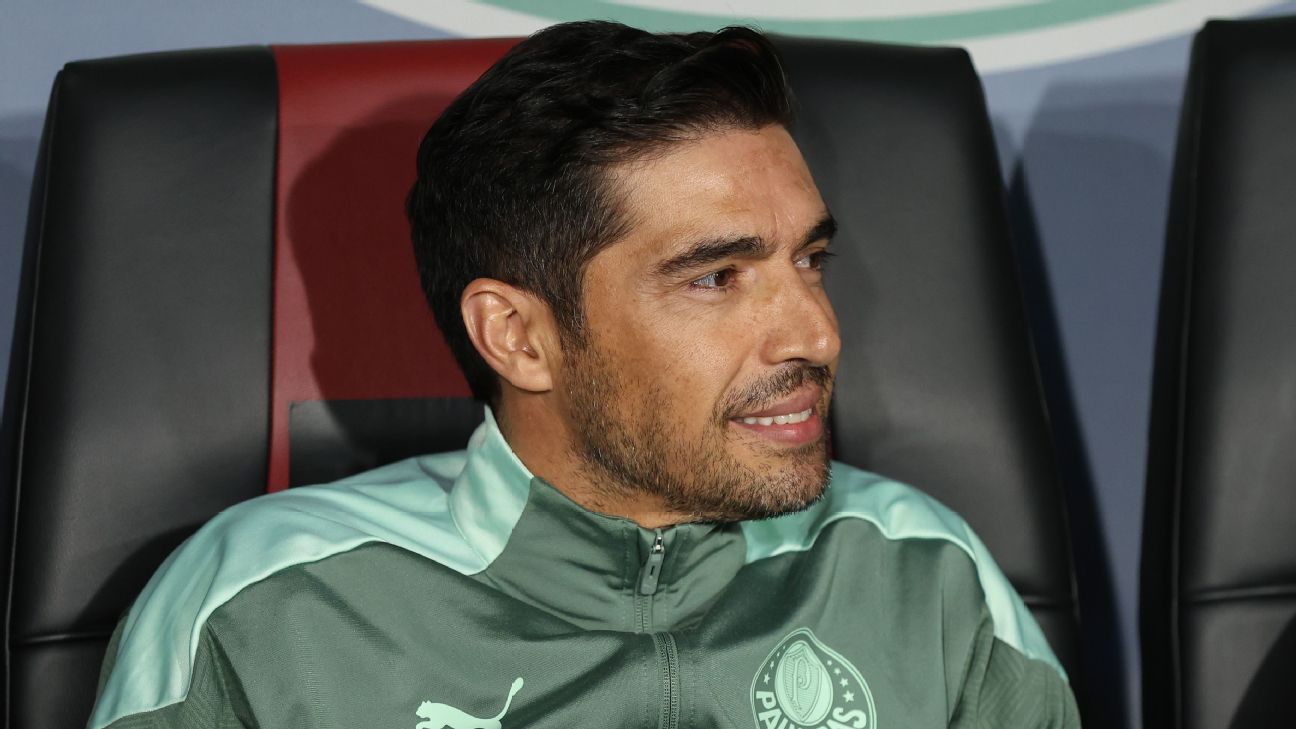 Abel Ferreira, Palmeiras coach, considered that the lack of humility was key in the defeat of Rayados against the Egyptian team Al Ahly.

“But just like I said, humility and chicken soup never hurt anyone, and maybe the problem with Monterrey losing was exactly thathaving thought that I was going to play against an easy team,” he said.

scratched lost against the Egyptian team a few days ago, which generated protests from the supporters of the Monterrey team because they stayed in the attempt to reach the semifinals of the Club World Cup to face Palmeiras.

The Brazilian team faced Al Ahly precisely after the latter eliminated Rayados and it was the South American team that got the best dividends to reach the final.

After the victory against the Africans, Abel Ferreira was satisfied because they were placed in the last instance of the international fair and from his point of view the victory was fair.

“I like to have balance and respect the opponent, but it was a fair victory and we are already a team that has won a lot and has been in many finals, in which we lose some and win others, but that is what gives us experience to be here again in a final,” he added.

Thus, while Palmeiras got their ticket to the final, Rayados closed this day their preparation for this Wednesday’s match, in which they will face Al Jazira in search of staying with fifth place in the Club World Cup.