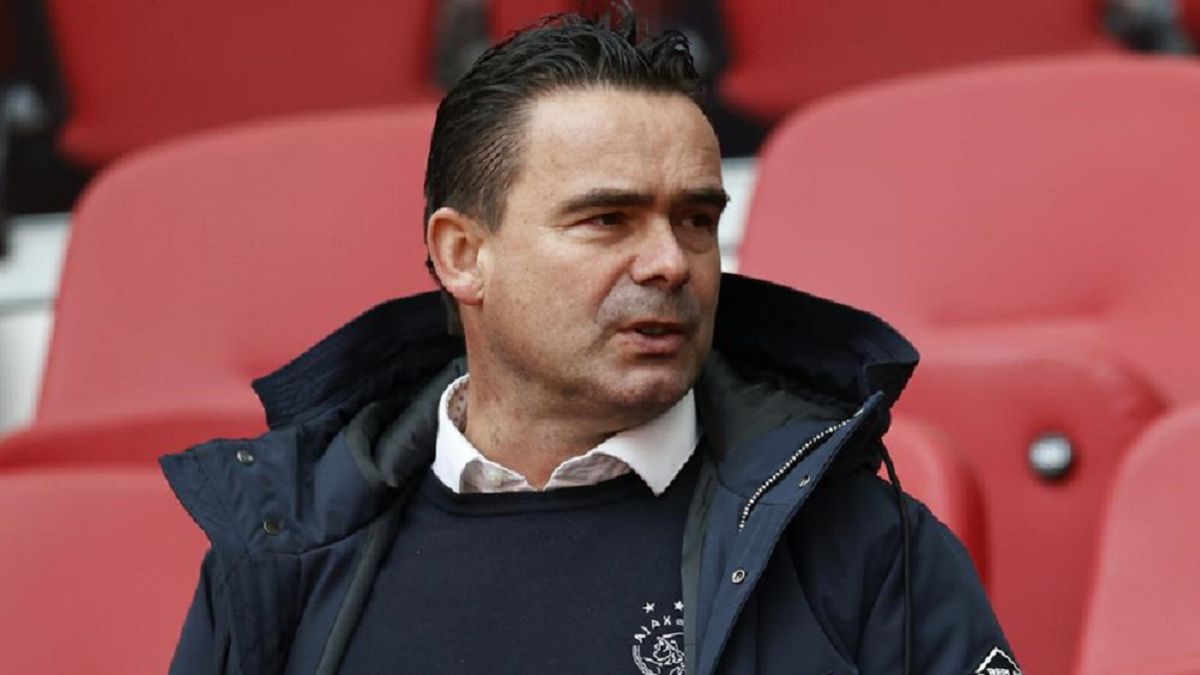 Several of the women working in the Dutch club had received photos of their private parts. They themselves confirmed adding that on some occasion those photos were taken from the bathroom of the buildingwhich they recognized by the tiles.

Those affected, who wanted to remain anonymous at all times, gave more details of how the matter was normalized at the club. “As a woman at Ajax you have to have a double layer of skin. If you don’t have that, it turns against you,” says one. That is why women are hesitant to report this misconduct. “It’s a huge power relationship. If you do not accept it, you will leave very quickly, ”says another. A third, she adds: “Sexism is in the culture of the club.”

Meanwhile, the consequences of this act remain to be seen. Ajax plans to launch a disciplinary investigation. According to the KNVB (Dutch federation), the Institute of Sports Law (ISR) has already been notified, which as an independent body must investigate the conduct of the fallen manager. The ISR must now receive the official report.

According to the football federation, Ajax, like all sports organizations in the Netherlands, is obliged to report cases of misconduct such as Overmars. In addition, just yesterday it was learned that the SV Epe club canceled the Easter tournament that bears the name of Overmars so as not to tarnish its image after what happened.

“Other women felt compelled to respond to his text messages. He wanted to know what they were doing, who they were with, what they were wearing. More and more convincing. He did not hesitate to send photos of his genitals,” he says.