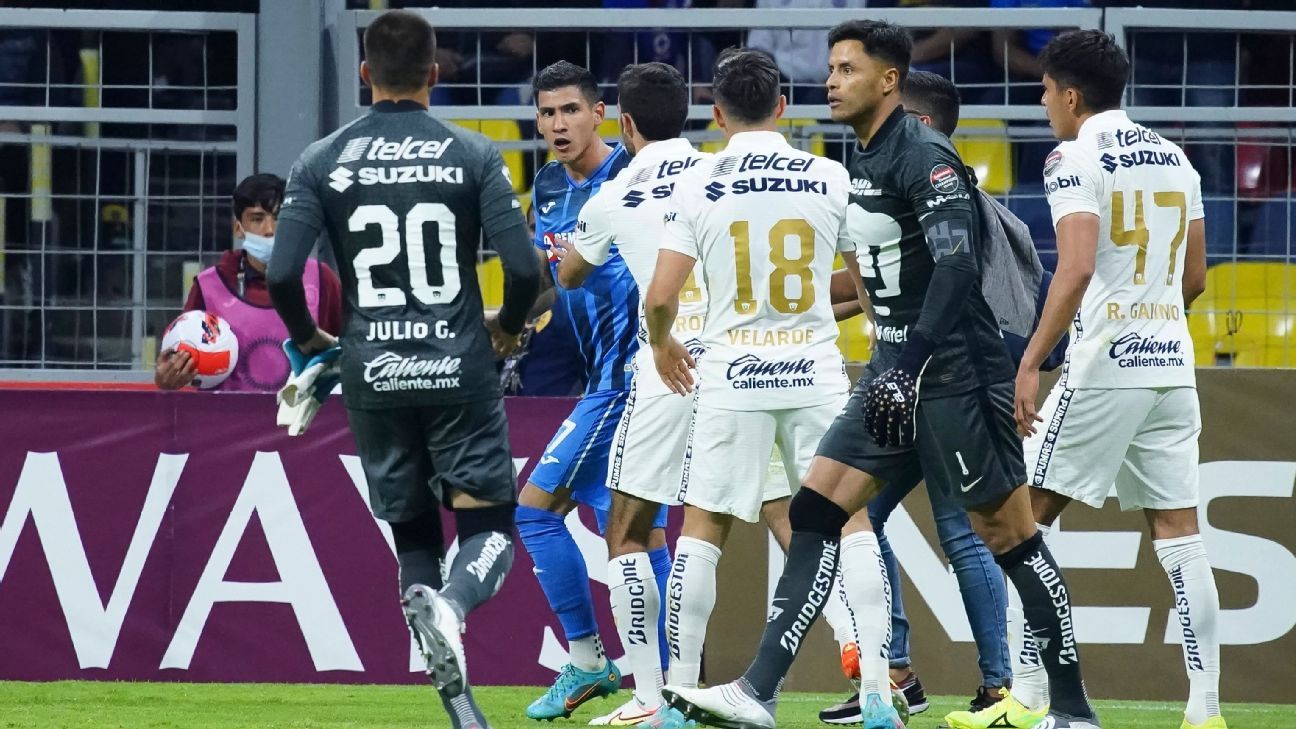 MEXICO — Alfredo Talaveragoalkeeper of Cougarsargued with Sebastian Jurado Y Uriel Antunain addition to other players from Blue Cross at the end of the second leg of the semifinals of the CONCACAF Champions Leaguedue to the fact that the university goalkeeper celebrated the pass to the final of the contest to the fans of La Maquina.

Mario Escobar, central referee of the match, gave the final whistle, after eight minutes of added time, which triggered the euphoria of Cougars in the stands and also on the pitch, where Alfredo Talavera turned to the seats to celebrate the 2-1 win on aggregate.

Uriel Antuna Y Sebastian Jurado they noticed the action so they immediately faced the goalkeeper. footballers of Blue Cross Y Cougars they moved closer to separate the players.

Jury Y Antuna They went to the dressing room, but Alfredo Talaverawho was controlled by his teammates, kept exchanging words with other footballers from Blue Crossuntil the arbitration body approached to calm him down, at which time Andrés Lillini’s assistants pushed the goalkeeper to join the celebration with the rest of his teammates.

While the footballers of Blue Cross they walked towards the dressing room with annoyance, Alfredo Talavera He ran to the center of the field of play to meet his teammates, with whom he went to the head where the fans of Cougars to close the night with a “Goya” that resounded throughout the Azteca Stadium.

The footballers of Cougars They still had time to celebrate on the field of the Coloso de Santa Úrsula, in view of the auriazules fans who gathered at the building to witness their team get the pass to the final of the CONCACAF Champions League.

-With information from Javier Rosas.