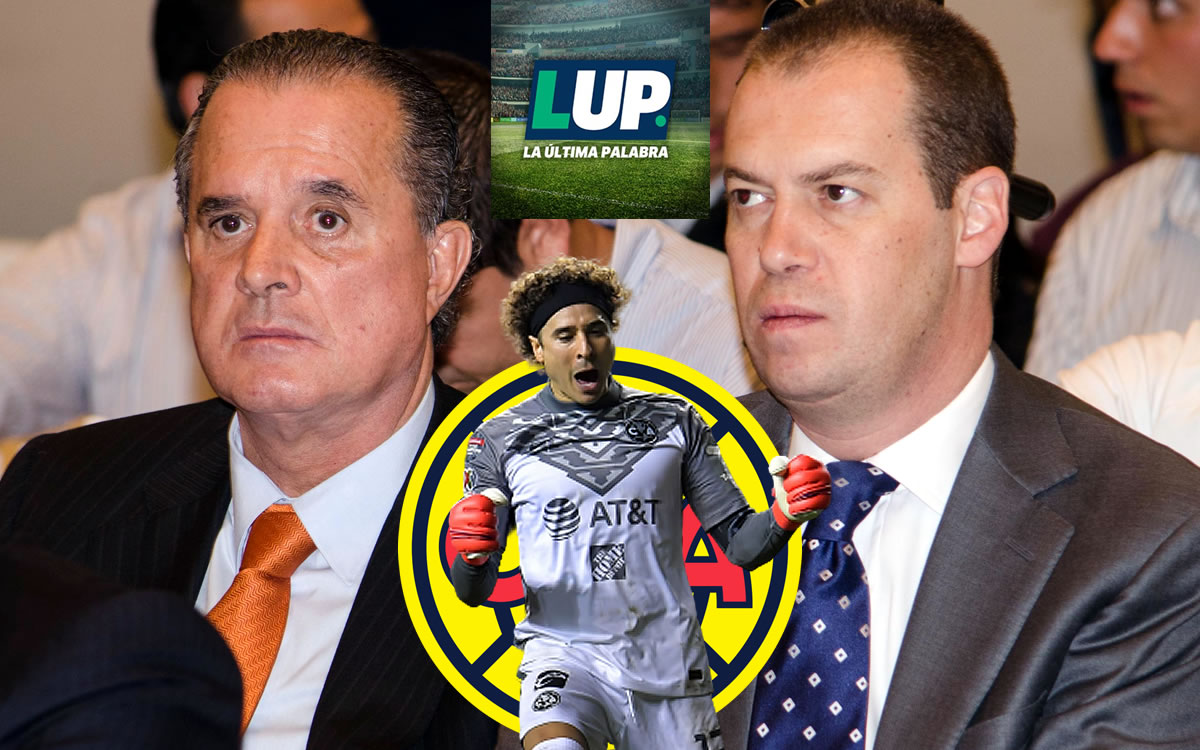 Don Raúl Orvañanos! Wow trolling of the stellar narrator of Fox Sports to his companions of The last word, mocking that “he already imagined” how the program led by André Marín will begin this Wednesday after the passing of the America to the Final of the Concachampions 2021.

At the close of the game that Eagles won 2-0 on the Philadelphia Union court, Raúl Orvañanos threw the funniest comment of the night without caring that they are colleagues from the same company, since he parodied the initial dynamics of the show in which other panelists such as Alex Blanco, Gustavo Mendoza, Yayo de la Torre and the Russian Brailovsky.

“I already told you how they are going to start the program with their question of ‘Do you like this America?’ or the one of ‘Does Solari convince you?’“Orvañanos said to the laughter of Antonio Walls and Fabián Estay, who is also one of the usual participants of The last word.

How the last word is going to start today …

In a few words he mocked that they always talk about the same thing in LUP ????

Beyond the Orvañanos mocks André Marín and company, the truth is that the ways are far from convincing in America, since although they won 2-0 they suffered a good part of the duel, Guillermo Ochoa saved a penalty and the counterattack, in addition to the fact that the MLS team missed two other very clear that could have forced penalties.

Strictly in results, Santiago Solari is out of question because those of Coapa are leaders of Liga MX with 20 points out of 24 possible and are finalists of the Concachampions, waiting for Rayados or Cruz Azul to find out who will be in the Club World Cup.