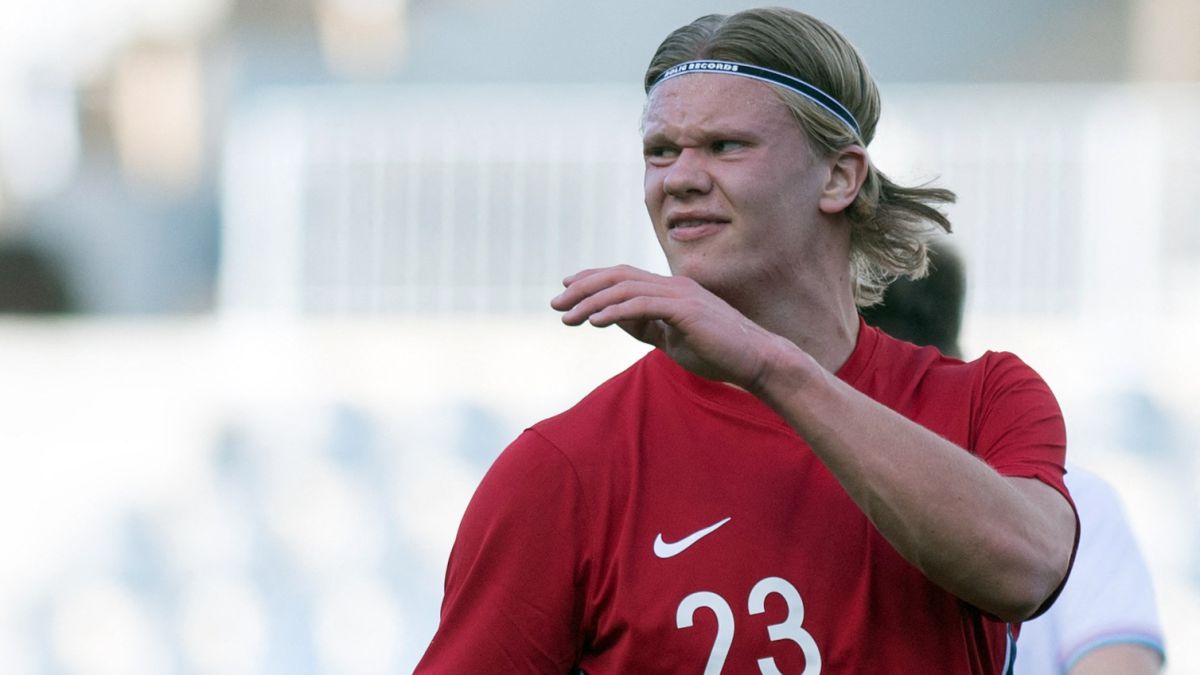 Chelsea have considered winning the battle for Haaland. For weeks now, the Norwegian striker has positioned himself as Tuchel’s priority target on the market. In the last hours, from England, it is pointed out that the German coach does not want to wait for next summer. He has urged Chelsea to accelerate to sign the Norwegian and win the race against the other powerful clubs. It has been explained that he already has the approval of the player and that it would only be necessary to convince Borussia. Only … But the German club has stopped London aspirations in their tracks, for now.

The plan was to finance the 175 million euros that Borussia is considering as an exit fee this summer. An absolute monstrosity. But Abramovich would have contemplated Tuchel’s request and would have ordered Marina Granovskaia to financially shape the operation. Loosen the ballast on sales and then see how to defer payments. But he is finding a tough nut to crack at Borussia.

The German club makes it clear that his plan was to let Sancho out this summer. Something that he has done for an amount of around 85 million. In this way, there is no urgency in the treasury, the departure of the English helps and the plan was to let him go and keep Haaland for another year, despite the fact that his sale price will be lower next summer. Zorc, Borussia’s sports director, wanted to go out publicly to temper Chelsea’s attempt. “Nothing has changed: we continue to plan firmly with Erling Haaland for the new season!” Bild when asked about the Chelsea assault. The German media that collects the statements points out that Haaland’s London proposal has not officially arrived and that Borussia remains firm and believes that the English heater has frozen.