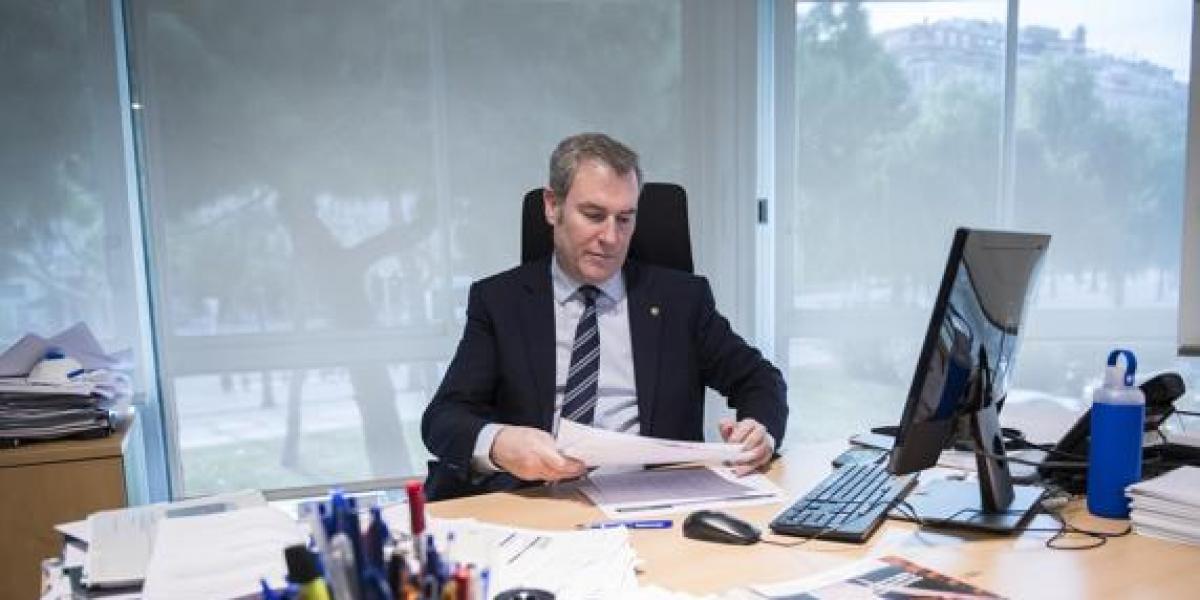 Barcelona fans have demonstrated en masse after the goodbye of Leo Messi and the one who was vice president of the FC Barcelona and candidate in the last elections, Emili rousaud, conveyed his sadness through an open letter. “Messi’s tears were the demonstration that he did not want to leave, the absence of his father, Jorge, a symptom that something was not counting and the lack of a hug with the embracing president Laporta, a pure reflection of disenchantment. The biggest of our more than century-old history is going on, in the middle of August, with Barcelona half empty and the partner sad and in a state of shock “.

The one who was a pre-candidate in the recent electoral process added that “it must be recognized that President Laporta is absolutely right when he explains that the Club accumulates colossal losses, that it has an unsustainable wage bill and that drastic measures must be taken. In my opinion. , on the other hand, he is not right when he decides to withdraw the offer of renewal to Messi arguing the salary limit or when he blames only the previous board of the current catastrophic situation.

Messi is a franchise player, he generates a lot of additional income through sponsorships, ticket sales or the television audiences themselves; his departure frees up the salary mass but also reduces income, possibly to a greater extent than the reduction in spending itself implied by eliminating, not his previous salary, but the strong salary reduction that the player was willing to accept “.

To conclude, he pointed out that “the management of the previous Board of Directors was not brilliant at all, but above all it was not in the sports area; the mistake in the signings, the long-term renewals of the sacred cows, the exchanges of players or the signings paying huge sums are a great burden today, but all this was already known, it is in the newspaper library, what has made the unfortunate sports decisions of the past untenable has been the strong evaporation of income that has occurred due to the pandemic , to this extraordinary and exceptional circumstance, President Laporta should accept to take measures, Barça has to terminate the contracts with those players in which their book value is pure fiction and their salary cost implies a constant loss of cash without relevant sports consideration.

We are a unique Club model, we do not have recourse to the owner tycoon, the capital market or the investment fund of the day; but preserving our model requires giving way to these players who are neither willing to lift a finger for our Club nor will they bring us any kind of glory. The time has come to assume that the economic effects of the pandemic are an exceptional and extraordinary circumstance that makes it essential to cancel the contracts of those players who do not deserve to wear our shield and, instead, preserve our symbols, the legends that have marked no just a time but a stage in our own life.

Goodbye Leo and thank you very much for everything.