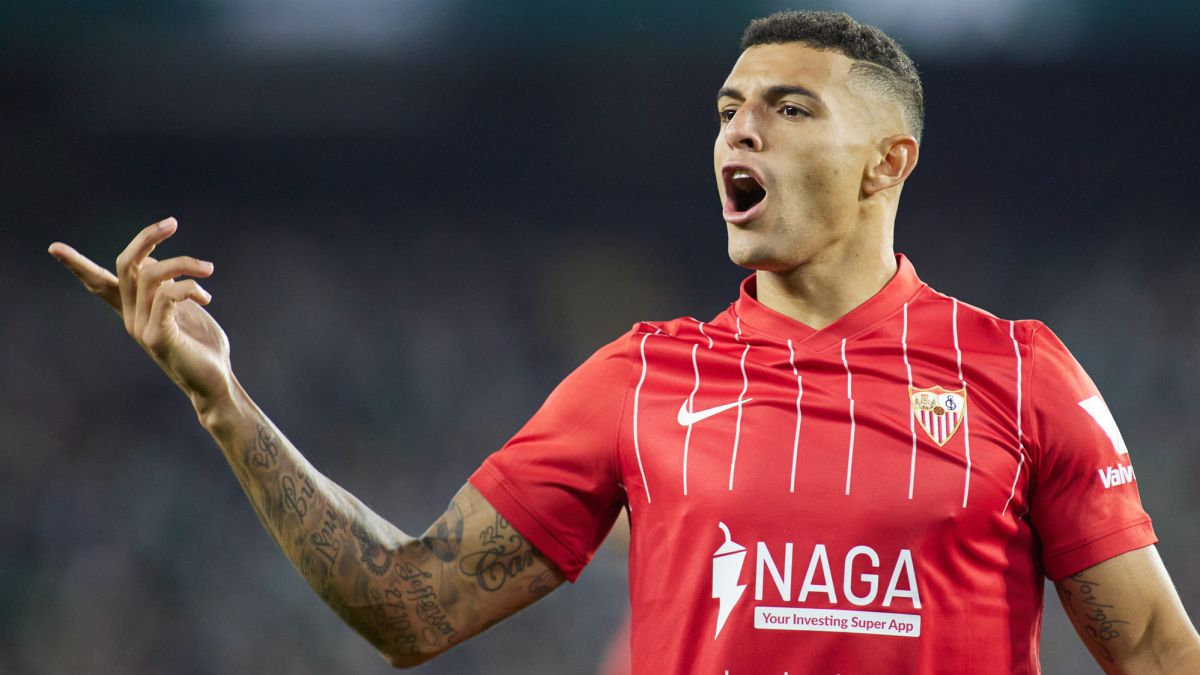 Diego Carlos could be playing his last minutes with Sevilla. The English newspaper Telegraph reports that Newcastle is very close to closing its long-awaited defensive reinforcement and this would be Sevilla’s central defender. They hope that the signing can be closed this week and club sources quoted by this newspaper are “optimistic” with the operation. They affirm that Sevilla and Newcastle are still negotiating the price of the transfer, but that the center-back wants to leave and this is helping the English team to be much closer to their goal of getting a top-level defender for their squad.

In case of closing, Sevilla would lose a fixed bastion in its defense. The Brazilian central defender is being key this season for Julen Lopetegui. Diego Carlos has played all the Champions League games and only the red one he saw against Celta took him out of the eleven in LaLiga Santander, where it accumulates all the minutes in which it has been available.

Although this is under negotiation, Donny Van de Beek has said ‘no’ to Newcastle. As reported exclusively by the Daily Telegraph, United’s Dutch midfielder would have rejected Newcastle United’s offer to arrive on loan in the winter. The midfielder continues to be a substitute with Rangnick after Solskjaer’s departure, but decided not to leave. Partly because of him, who has not insisted on leaving, and partly because of the club, who do not want to reduce their squad at this point in the season.

According to reports from England, Newcastle United is receiving multiple refusals for various reasons. The English clubs do not want to strengthen what they see in the future as a possible direct rival given the change in ownership. Internationally, the well-known new economic potential of the North England club hIt makes the rest of the clubs ‘inflate’ the price of their players in something that the club has already complained about and baptized as the “Newcastle rate”.

In addition, the negotiations with the players are not being easy. Given Newcastle’s standing in the table and the very real risk of relegation to the Championship, all the players they deal with are asking to include cheap buyout clauses in their contracts to get an easy exit if they leave the Premier League.

For now, Newcastle have managed to sign two players to strengthen their squad. The first signing in this market was Kieran Trippier, side of Atlético de Madrid. The English closed his return to the Premier League and left something less than 15 million in the coffers of the rojiblancos. The Magpies have also signed former Burnley striker Chris Wood for €30m to replace Callum Wilson. The urgencies led to closing the player for a much higher price than expected, since his value is around six million.