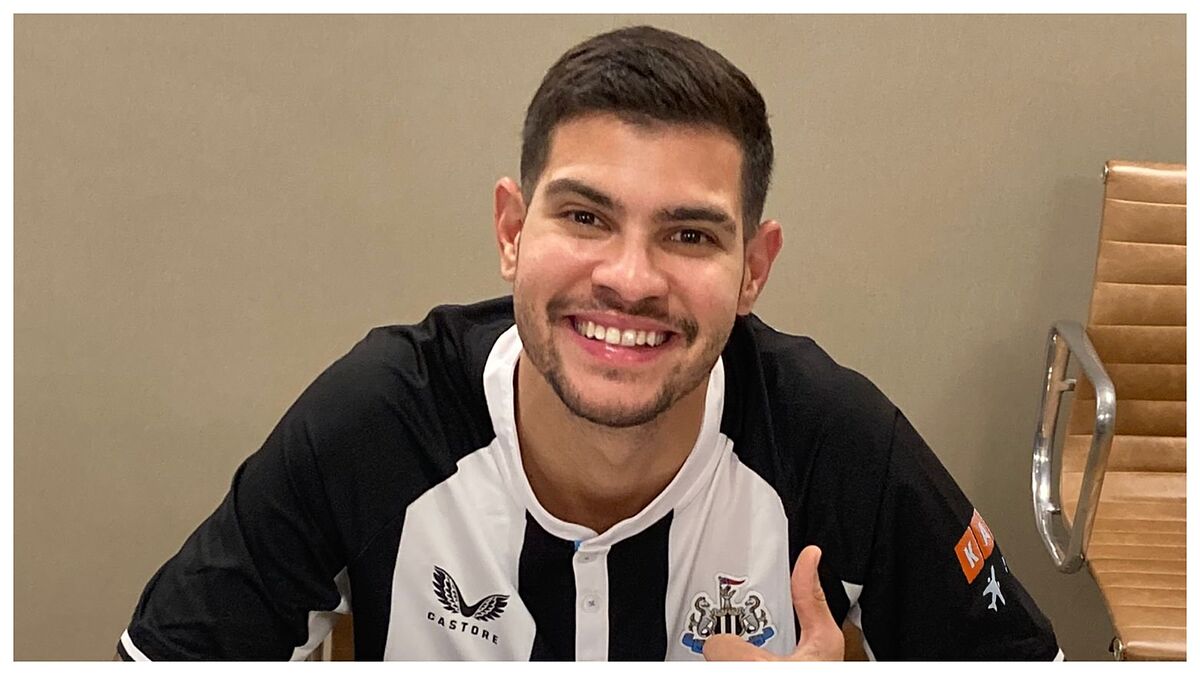 The New Castle, English Premier League Club, has confirmed the signingof the Brazilian Bruno Guimaraes, from Olympique Lyon in France, for four and a half seasons.

The Brazilian international midfielder, who has stood out in recent campaigns at the French club, wear the number 39 on his shirt, which was also worn by the taxi his father drove. The agreement was closed, according to Fabrizio Romano, at 50 million euros. Lyon, in addition, reserved 20% of a future sale.

Born in Rio de Janeiro, Guimaraes started at the age of 17 at Audax, then he went to Athletico Paranaense, where he won the Brazilian Cup and the South American Cup, and from there he made the leap to European football at Lyon. Olympic champion with the ‘canarinha’ at the Tokyo Games, He has played three games with the senior team.

As reported by Newcastle, passed the medical examination in Brazil, selection with which he is concentrated, and this next week I will travel to the English city.

Bruno Guimaraes is the third incorporation of the ‘magpies’ in this winter market after Kieran Trippier and New Zealander Chris Wood.

“Bruno is a hugely important talent and has been one of our main targets, so I am delighted to have him on board. It strengthens the group for the challenge ahead,” said Newcastle manager Eddie Howe.

Bruno is a hugely important talent and has been one of our main targets, so I am delighted to have him on board.

“He has been one of the most outstanding players in France and is an absolute international with Brazil, so I have no doubt that our fans will enjoy watching it. We look forward to welcoming him to the club when he returns from his international commitment.”

I have no doubt that our fans will enjoy watching it.