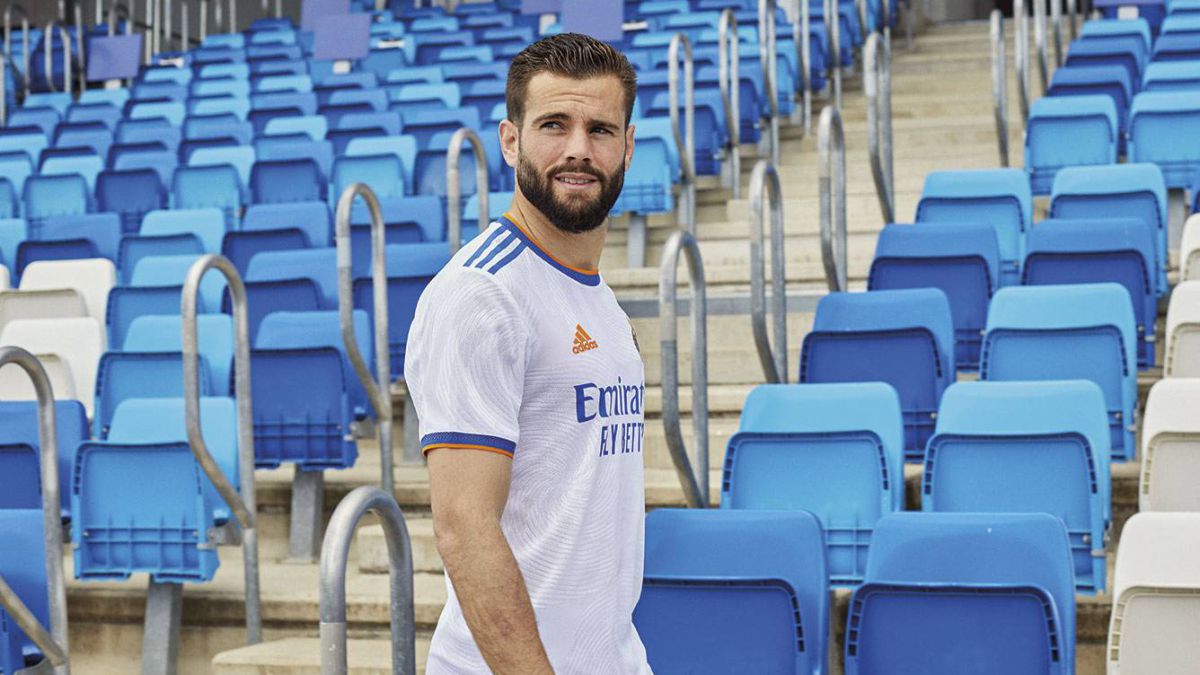 Real Madrid has closed the renewal of Nacho Fernández, whose contract with Real Madrid ended in June 2022, so he was only a year away from ending his white tie. The central’s new contract with the club unites them until June 2023, one more year than those signed previously, so Nacho, 31, will be 33 when this new contract ends.

At Real Madrid they were clear that Nacho had to continue in white for the stage that is approaching, of profound renewal in defense after the departure of Sergio Ramos and the probable departure of Varane, which he has not renewed and for which the club expects offers soon. After the arrival of Alaba and the consecration of Militao, Nacho remains as a key piece in the rotation of the centrals, with a fourth man who will probably come from Vallejo or a youth squad (Chust or Gila).

The great performance that Nacho has given this course has also been important in the decision: he has played 2,763 minutes in 33 games, most of them in the final stretch of the season to make up for the absences of Carvajal, Lucas, Ramos, Varane, Mendy … In Madrid they also give a lot of weight to Nacho’s great attitude in all his years of career at the club: In 2019-20 he barely played less than 700 minutes, surpassed by a newcomer Militao who did not show in his first season in white, and even so when he opened his mouth it was to support his coach, Zinedine Zidane, and to reaffirm his role as a team player.

A team player who, in addition, can act in the four positions of the defense, a versatility that will be very useful to Madrid in the coming years, in which spending is expected to be contained until the economic recovery is complete. In a season like last, with more than 60 injuries, that versatility and Nacho’s pristine injury history (In all his years at Madrid, he has only accumulated ten injuries, most with hardly any time off) they played a key role, the same one that the club expects to continue playing for at least two more years.

Nacho joined the Real Madrid quarry 20 years ago, on July 1, 2001; it was promoted by all the teams of the white training structure, debuted with the first team in 2010-11 (at Mestalla, 3-6 against Valencia), achieved promotion with Castilla to Second in 2011-12 and from 2012-13 became part of the first squad, passing through the hands of Mourinho, Ancelotti, Benítez, Zidane, Lopetegui and Solari; with the Frenchman accumulated his best performances, especially after the departure of Pepe, who promoted him to third center.

This season, in addition, the fourth captain of the team will be sure after the departure of Ramos, only behind Marcelo, Benzema and Varane, the other members with greater seniority within the staff. If Varane’s departure is finally confirmed, he will be promoted to third captain and the fourth place will be occupied by Carvajal or Casemiro (both entered the first team in 2013, although the full-back arrived at the club in 2002, 19 years ago).