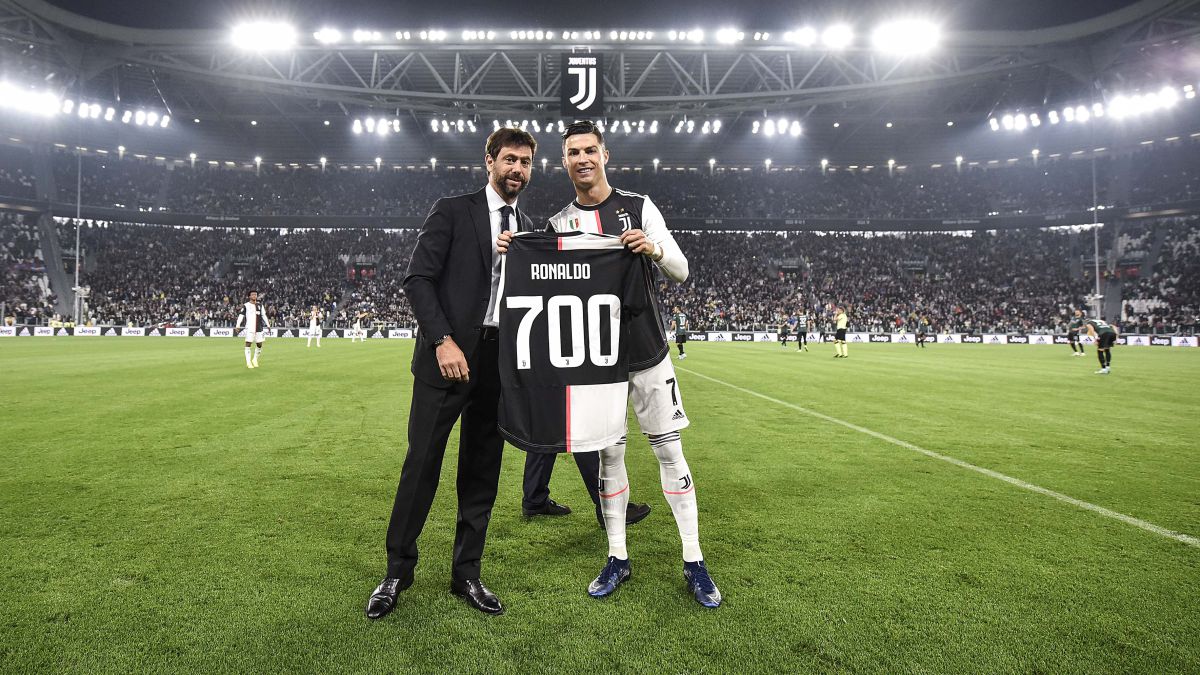 Juventus Turin signed a pre-assurance contract with four “major international banks” for a capital increase of 400 million euros that will most likely be carried out before the end of 2021, the Turin club reported this Friday in a statement. “Following what was communicated on June 30, 2021, Juventus Football Club communicates that, in the context of the proposed asset strengthening operation through a capital increase up to a maximum of 400 million euros, ‘Goldman Sachs International’, ‘ JP Morgan AG, Mediobanca â? Banca di Credito Finanziario SpA ‘and’ UniCredit Corporate & Investment Banking ‘ They will act as ‘joint global coordinators and joint bookrunners’ “, the note states. The aforementioned banks gave their availability to” subscribe and release the new shares that have not been subscribed at the end of the auction of the rights not exercised, “it adds .

Juventus also pointed out that Exor, the club’s main shareholder, of the Agnelli family, promised to subscribe the portion of the capital increase that belongs to it, that is, a total of 63.8%. If approved by the competent authorities, Juventus plans to close the capital increase before the end of 2022. In December 2019, Juventus closed another capital increase of 292.5 million euros within the scope of an economic plan referring to the 2019-2024 five-year period, which should allow the club to continue growing at a sporting level and in strengthening its brand. To this expansion was added another closed in February 2019 for a total of 175 million euros. In recent years, Juventus has worked intensely to enlarge its entity both on a sporting level, with millionaire signings such as the Portuguese Cristiano Ronaldo, who paid 112 million euros to Real Madrid in 2018, as well as on an economic and international level. In 2011 he opened his own stadium, the Allianz Stadium, built a new sports city a few steps from his coliseum, in Continassa, where J Medical, the club-owned medical clinic, also appears.

In addition, always in the Continassa neighborhood, the Juventine team opened the J Hotel, a four-star hotel structure in which the first team concentrates before their commitments and which is also open to tourists and fans since November 19. Obviously, the coronavirus pandemic has notably cut Juventus’s growth plan, which has also collected negative results in the last two editions of the Champions League, falling both times in the round of 16 against a priori inferior teams such as Lyon and Porto.