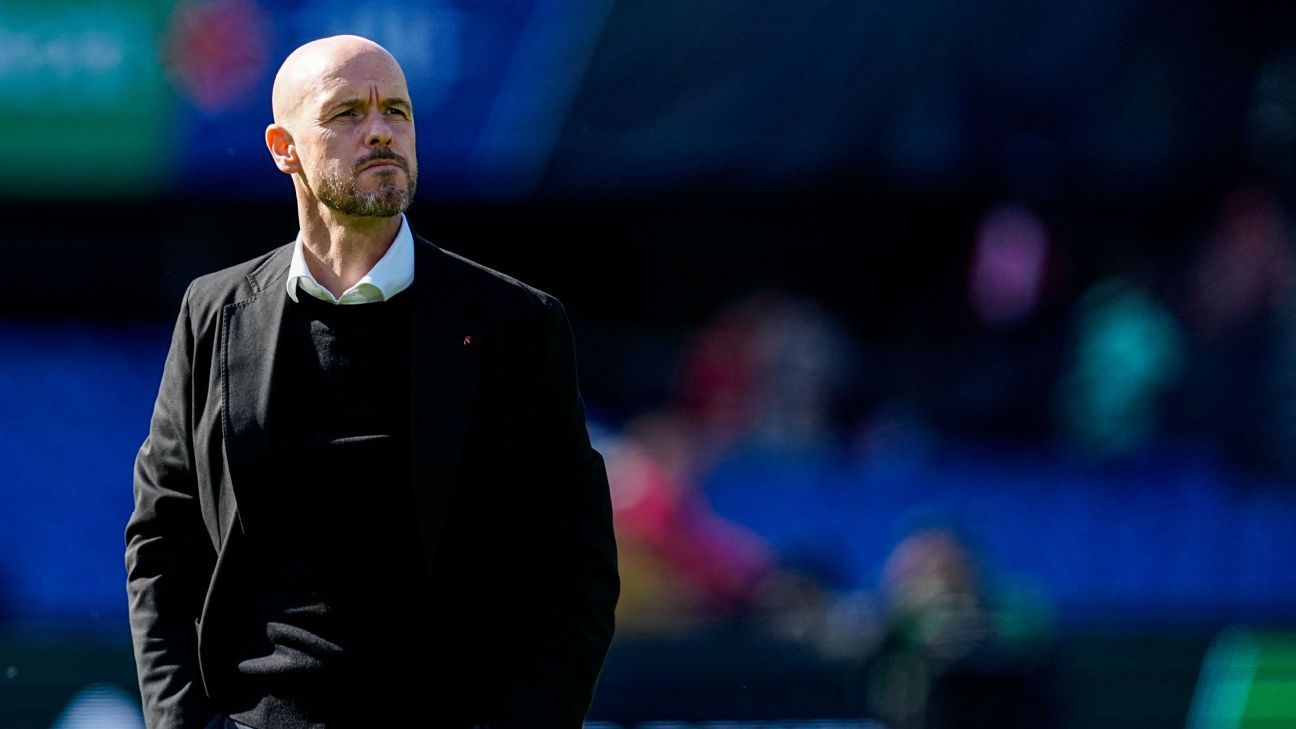 Manchester United made the signing of the Dutchman official Erik ten Hag as his coach starting next season.

The Red Devils confirmed this Thursday the appointment of the Ajax Amsterdam coach from the end of the current campaign and until June 2025, with the option of extending it for another year, subject to work visa requirements.

Have a Hag He will finish the current season with Ajax, where the Mexican Edson Álvarez plays.

John MurtoughManchester United director of football, said: “Over the last four years at Ajax, Erik has proven to be one of the most exciting and successful managers in Europe, renowned for his team’s engaging attacking football and commitment to youth. .

“In our discussions with Erik prior to this appointment, we were deeply impressed with his long-term vision to return Manchester United to the level we want to compete at, and his drive and determination to achieve it.

“We wish Erik the best of luck as he focuses on achieving a successful end to the season at Ajax and look forward to welcoming him to Manchester United this summer.”

Erik ten Hag said: “It is a great honor to be named coach of the Man Utd and I am very excited about the challenge that lies ahead. I know the history of this great club and the passion of the fans, and I am absolutely determined to develop a team capable of achieving the success it deserves.

“It will be difficult to leave Ajax after these incredible years, and I can assure our fans of my full commitment and focus in bringing this season to a successful conclusion before I move to Manchester United.”