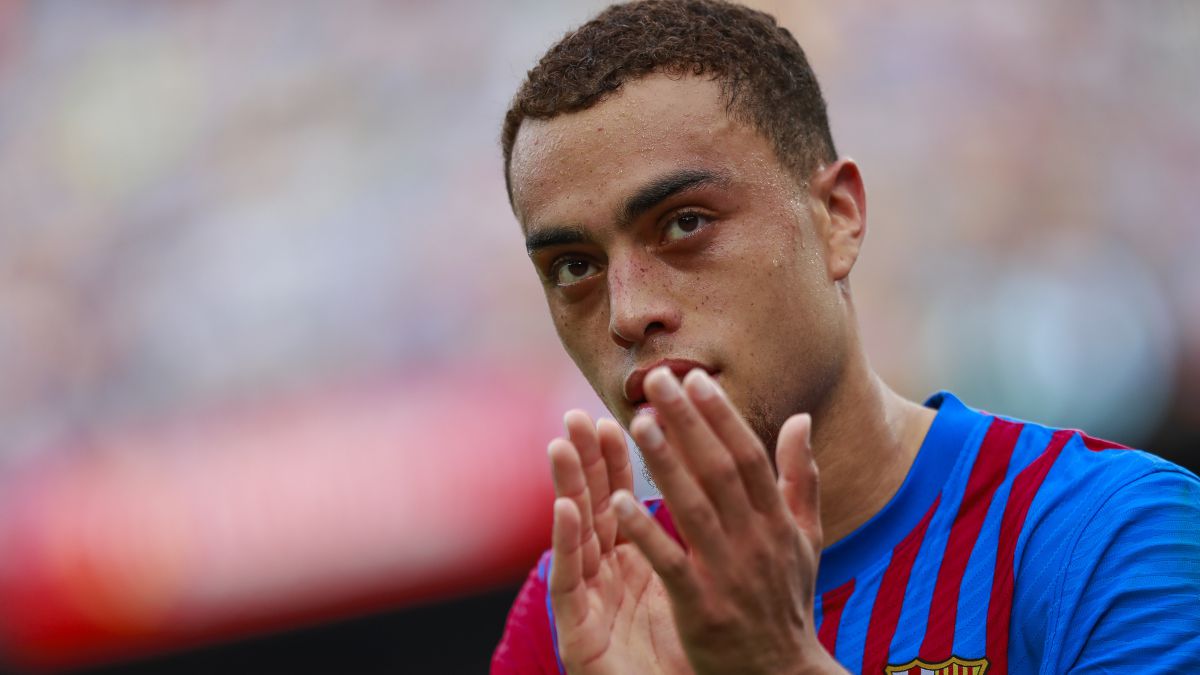 Chelsea is coming for Sergiño Dest. This is stated by the British newspaper Daily Express, which today reports an offer of 30 million that will arrive at the Camp Nou offices in the next few days. With the possible departure of Azpilicueta, the right side would be off the hook. In him it would only remain Reece JamesAlthough the young player is being one of the great revelations of the season. Despite this, Thomas Tuchel wants a reinforcement and the US international has been set as a bet for the future and for which it is worth taking a risk.

Meanwhile, Barcelona continues to pull engineering to adjust the salary limits of the staff, make cash for sales in this same band of transfers and to be able to register the signings and Nico and Gavi in ​​the first team. Your sales prospect does not seem too realistic: Coutinho, Umitti … They are players with injury problems, who have a high salary and who have not performed at an expected level for years. But others in the first squad may have a market, precisely as is the case with Dest.

The ex of the Ajax has not finished fitting in the Camp Nou. Koeman proved him as a winger against the team’s casualties and the truth is that he had good performances. However, he appeared in the photo in several games due to his problems when retreating, especially when he played as a winger, or because of his major errors in front of goal. All this has been wearing down the image of the one who aimed to be a lane for a decade. In addition, Dani Alves has been signed at the request of Xavi Hernández and in great physical condition despite his advanced age.

Xavi does not quite trust Dest and the injuries are playing a trick on him. The pieces fit together: Barcelona need chips, they need cash and they need to sign up Ferran and the rest of the signings. Within the realistic perspectives, being aware in the technical secretariat that no one will lose their head due to discards like Coutinho, Chelsea’s offer for the American is outstanding. It remains to be seen if it finally occurs and if in Can Barça they value the possibility of letting a player go in a growth stage and that has already shown years ago to have a lot of potential. For the moment, the Daily Express reports the first step: there is already someone else, besides Ajax, who is seriously calling for Dest. And, in addition, it comes strong.

However, Barcelona manages more possibilities with Dest for this band of signings. As AS learned, the club is negotiating with Ajax a barter for Mazraoui. The American would return home in exchange for a mature player, also young (24 years old) and perhaps with an added economic amount, because the Moroccan full-back ends his contract next June and the same potential that was seen in Dest.

Although the player’s environment ensures that Dest is happy in Barcelona, ​​it seems clear that his situation is not the best. Nothing like returning to your previous team to relaunch your professional career. Even so, now Chelsea are meddling and apparently the offer they will present for him is more succulent than the one that comes from Amsterdam. Pros and cons, there will be more money, but Xavi will be left without an alternative for the side that he would have if Mazraoui arrives. Be that as it may, days of a lot of work are coming at the Camp Nou, with Dest as the main protagonist.