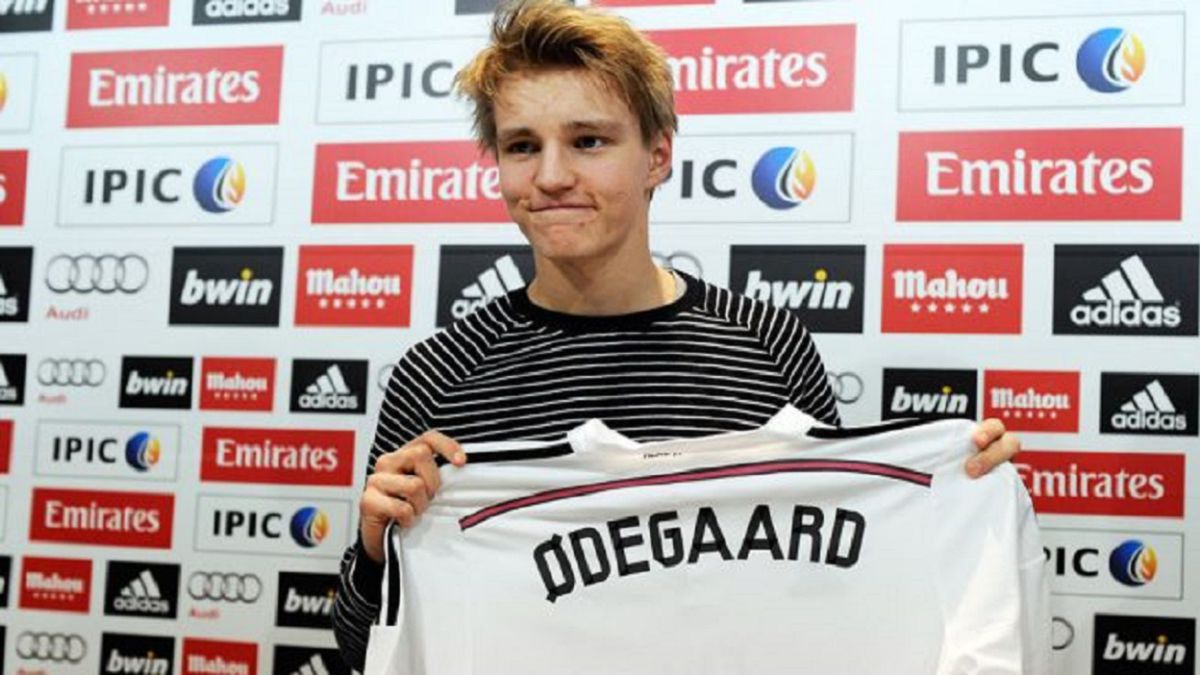 Martin Odegaard spoke in Norway about the great moment he is experiencing at Arsenal. In addition, he remembered his beginnings at Real Madrid.

“I feel that I am in very good shape. It is always difficult to compare with the things that one has done before, but I feel that I train at a good level every day,” he begins. saying Odegaard to TV 2. “I feel like I’ve become more important to the team and taken up more space. I’ve really found my footing and connections with those around me. I’ve gotten better and better.”

Comparison with Ozil: “I’m not a big fan of comparing myself to other players, but I take that as a huge compliment. He was a player I really looked up to. One of my favorites when I was younger.”

Team leader: “I’ve been involved a lot even though I’m young. I went abroad very early and have been through a lot of ups and downs. I feel like it’s made me an adult. It’s helped me feel confident, sit down and speak my mind.” “I am myself, I do what I feel is right and I behave the way I think is right. If people think it’s a good way to be, that’s fine, but it’s not like I’m trying to be humble.” .

Armband in the Arsenal: “You know, I haven’t thought about it, to be completely honest. It’s not something I really want to achieve. If it happens one day, of course it’s great and all, but it doesn’t change much for me. I’m not going to change as a person if that happens. I don’t feel like I changed when I became captain of the national team. I do my thing, and then there’s a little more responsibility involved, but it’s not important to me. I’m going to do the same thing anyway. It’s not important for me, to be completely honest.

“Arteta? I felt it from the first time I spoke to him in a Zoom meeting before signing here on loan.”

Media Relations: “I feel like I’m a bit more relaxed about it. It was a bit special for me to break through at 15, everything that happened then, and go to Madrid. There were a lot of people around me who were worried that I would be tested, the clubs and people close to me. I was constantly scrutinized. I think it was good, because now I don’t need to speak externally about everything.”

Relationship with Arteta: “I felt it from the first time I spoke to him in a Zoom meeting before signing here on loan. He was very clear about how he saw me as a player, how he could use me and how he could help me. Since then, he’s been very good.” .

Future stability: “I definitely feel that. I feel like I’m in a really nice place. They’ve given me peace and stability to settle down somewhere, and not stress about where the next market should be. Now this is where I’m at, I feel good.”

Odegaard, direct message to Madrid: “They have given me peace…”