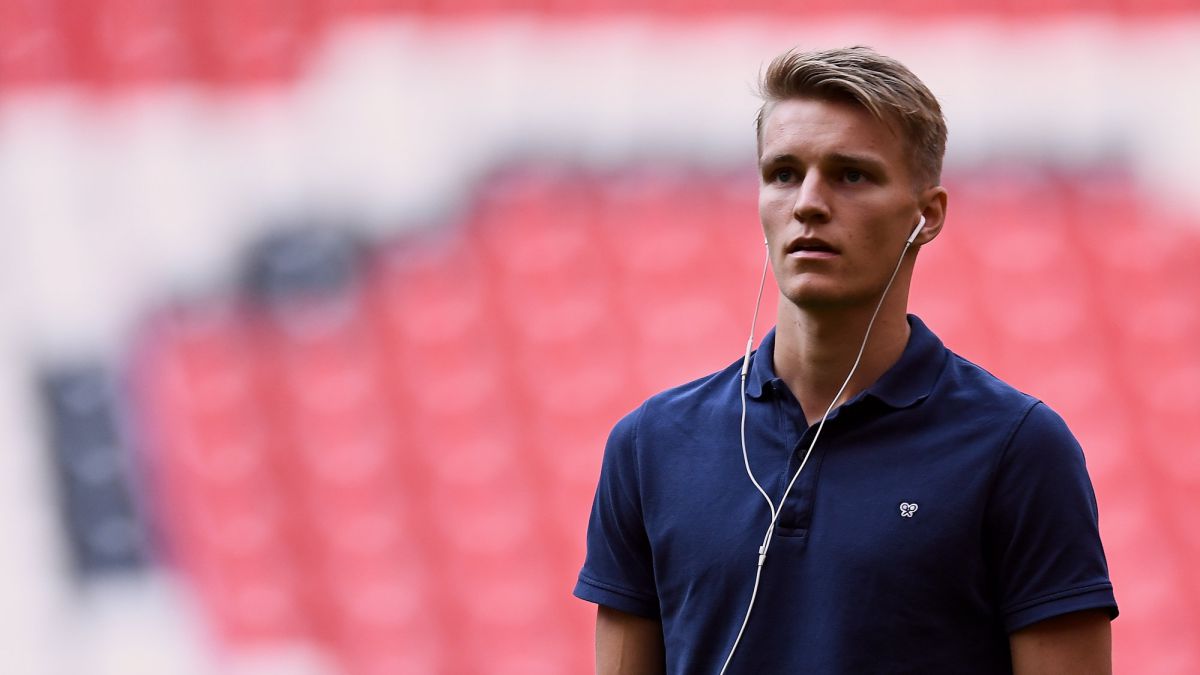 Odegaard is getting closer to becoming a new Arsenal player. As you may have learned ACE, Madrid and the London club have approached positions in the last hours and all parties believe that the operation will close soon. The deal will be around, if successful, an amount close to 50 million euros.

The 22-year-old Norwegian has given the go-ahead to the operation after feeling disappointed during this preseason under Ancelotti, although his initial idea was always to stay at Madrid. He returned from the Premier with the promise that he would be an important footballer in the white squad, but at no time has he felt that way. The Italian’s preferred scheme (4-3-3) does not benefit him and right now Casemiro, Modric, Kroos, Valverde and Ceballos are ahead of him in the plans that Carletto has for his season. Odegaard has always reiterated his desire to have minutes, to feel important and has understood that in Madrid, at least in the short term, it will not be possible.

After years of assignments, both the club and the player agreed this summer that the decision should be final: stay or seek a transfer. Martin is a mature footballer, who has proven his worth at clubs as demanded by Real Sociedad or Arsenal, and he understands that if he doesn’t have a place at Madrid now, he will never have one.

The footballer feels very frustrated because his dream was always to succeed at the Bernabéu but he believes that neither last year nor this year the commitment to him has been decided. She is having a hard time taking this step, she has been with many doubts in her head for weeks and It hurts him to have to leave the club where he always wanted to succeed.

That penalty for leaving Madrid is on one side of the scale, while on the other is Arsenal’s strong interest and Arteta’s confidence in him. He knows that in London he will play everything and also in his demarcation, as a midfielder in front of two midfielders. Despite the bad season last season, the Gunners are one of the greats of the Premier and the goal is to return to the European positions they have always held in recent times.

The next few hours will be key in every way. Of the three parts, Madrid is the one who has it clearest: wants the sale of Odegaard because he is not going to be an important player for Ancelotti and they need to make cash. Arsenal wants it, it is the priority objective, but there are still things to negotiate. Finally, the player has some doubts about definitely leaving Real Madrid but in recent days he has understood that it is the best for his future and if nothing goes wrong he will give the final OK.