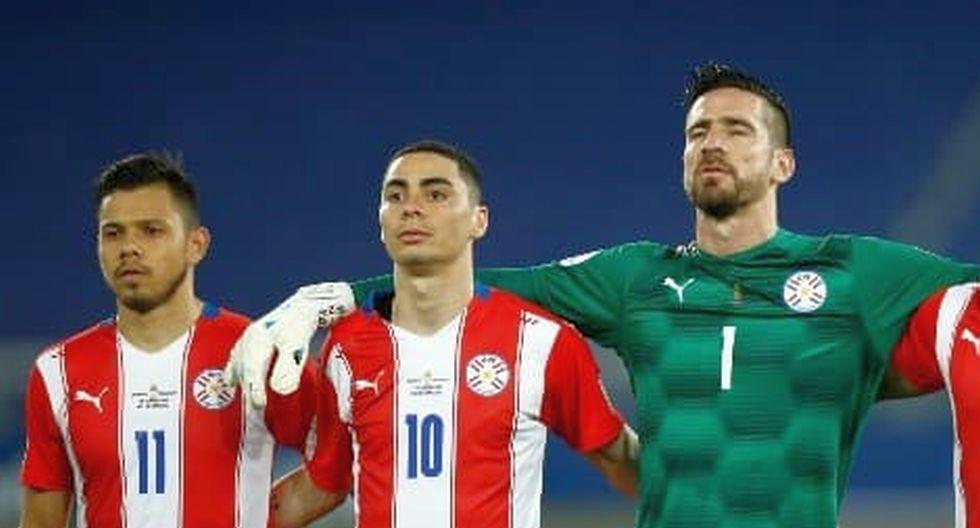 They come out with everything. Despite having hinted at the possibility of giving new players the opportunity in this call, Guillermo Barros Schelotto announced the list of footballers from Paraguay to confront Ecuador and the Peruvian National Team with many familiar names.

And it is that, despite not having options to access the World Cup, the DT of the red-and-white team considers it vital to finish the contest with his head held high, so he will resort to his best elements with the slogan of keeping the six points that will be played from next week.

In this sense, players of the stature of Gustavo Gómez, Miguel Almirón, Óscar and Ángel Romero and Julio Enciso, among others, will be part of the Paraguayan team to which the Peruvian National Team They must win, in Lima, to try to qualify for Qatar 2022.

It should be noted that, in the first leg, Peru tied 2-2 with the albirrojos, in Asunción, so a reserved forecast match is expected on March 24 at 6:30 pm (Peruvian time) at the Estadio National.

The Peruvian Selection is being completed

On the other hand, the Peruvian National Team Christian Cueva is expected to arrive in the next few hours; however, the arrival of Pedro Gallese, Alexander Callens, Miguel Trauco and André Carrillo at the Jorge Chávez airport has also been confirmed for this Saturday, to continue with the work in Videna and prepare for the duels against Uruguay and Paraguay, respectively.

The bicolor team is in fifth place (playoff zone) in the standings with 21 points, while Uruguay has 22 units and is in fourth place. For this reason, the duel in Montevideo is vital to decide which team has the most options to qualify directly for Qatar 2022.

Nothing is saved! The squad list of Paraguay for the match against the Peruvian National Team