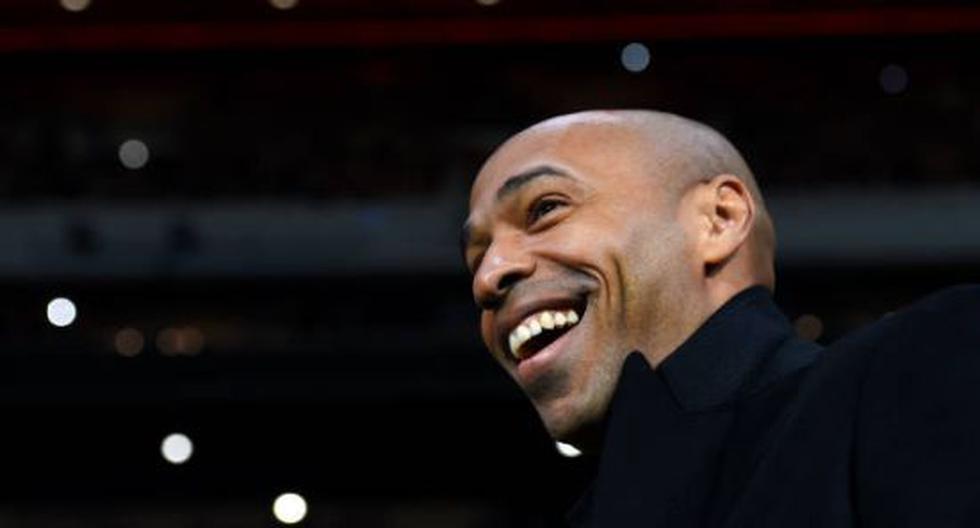 If the term fits, PSG It has become a super team due to the number of figures it has on the squad. Therefore, the fans are excited to see on the field together Lionel messi, Neymar, Kylian Mbappé (if he does not leave), Ángel Di María, Sergio Ramos, among others. However, the task for Mauricio Pochettino will not be easy.

In the words of Thierry henry, world champion with the French team in 1998, the Argentine coach will have a titanic task to find the balance so that the team works in all sectors of the field. Through an analysis carried out on the Amazon platform, the former Arsenal indicated that ‘Les Parisiens’ still show shortcomings, especially in the defensive zone.

“When you have superhuman players, everything becomes easier. But seeing the evolution of PSG at the moment, they suffer too many goals for my liking. It is true that it did not have some players, who were not available. But balance is the most important thing. We always talk about great attacking players, but balance is required “, he emphasized ‘Titi’ Henry.

Along the same lines, the current technical assistant of the Belgium team used an example from the experience he had to live in Barcelona, ​​a club in which he shared with Lionel messi, today star of the Parisians. According to the French, that Catalan team (led by Pep Guardiola), had important men on offense, but they worried about not losing balance.

“People talk a lot about that team in Barcelona, ​​where I played with Messi and Eto’o. But they forget to point out that we didn’t suffer many goals. In general, teams that do not suffer many goals are not far from the titles. Even from the Champions League “, said Henry in the Dimanche Soir Football program of the aforementioned platform.

At the moment, in three official games in the 2021-22 season, PSG has received a total of four annotations: one from Lille in the French Super Cup, one from Troyes and two from Strasbourg at the start of Ligue 1. While he scored six goals: two against Troyes and four against Strasbourg, in the victories for 1-2 and 4-2, respectively.