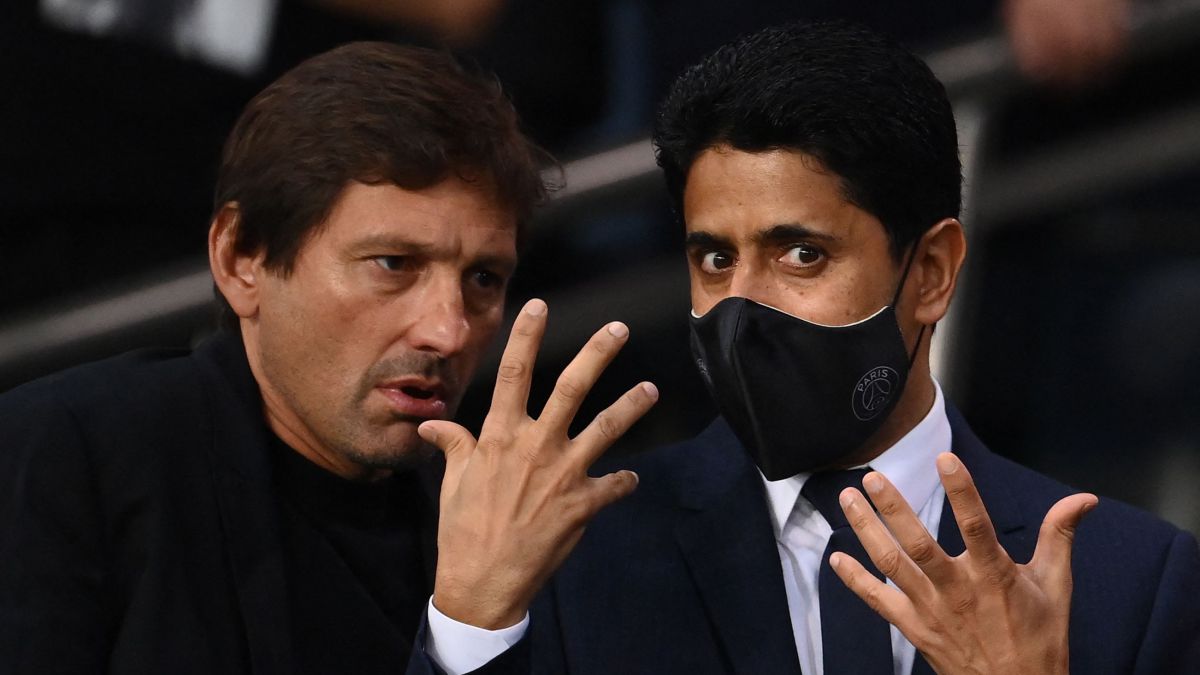 One of the great problems of the PSG season is the number of players the club has in the squad. The Parisians have 33 first-team chips, an anomaly in Europe that has caused Leonardo to have the difficult mission of trying to get from here to June 100 million in sales to try to mitigate the losses, amounting to 200 million, during the current year. A complicated task, especially for the little initiative of the players to leave the French capital.

According to information from L’ÉquipeThere are several members of the PSG squad who do not want to leave despite the interest of some clubs. Among them stands Kurzawa, that already He has made it clear to Leonardo that he will only be transferred if he is collecting the full salary you have in the French capital. To the left side you have to add Draxler, Kehrer or even Paredes, which, although it has an important status in the dressing room, Leonardo could sell them to reach the € 100 million that he has as a goal.

Another of the players who is on the starting ramp, but does not plan to go out at any cost, is Sergio Rico. The goalkeeper has a gross monthly salary of € 200,000 that amounts to more than 2 million per season, figures that are unaffordable for any team that wants to seize the services of the former Sevilla player, who is PSG’s third goalkeeper behind Keylor and Donnarumma. Regarding Wijnaldum, and despite Newcastle’s interest in a transfer in the winter market, the intention of the board regarding the midfielder is to give him credit, a priori, until the end of the season in Paris.

The Icardi case remains an enigma. According to RMC Sport, PSG has the forward, but Wanda Nara would welcome a return to Italy. In the event that an offer reaches € 30 million, Leonardo will not object, in principle, to his departure, although he will have to go to the market to find a substitute striker. The Argentine has a good lineup in Italy and Juventus is one of the teams that have shown the most interest in taking over the former Inter player.

Nobody wants to leave PSG