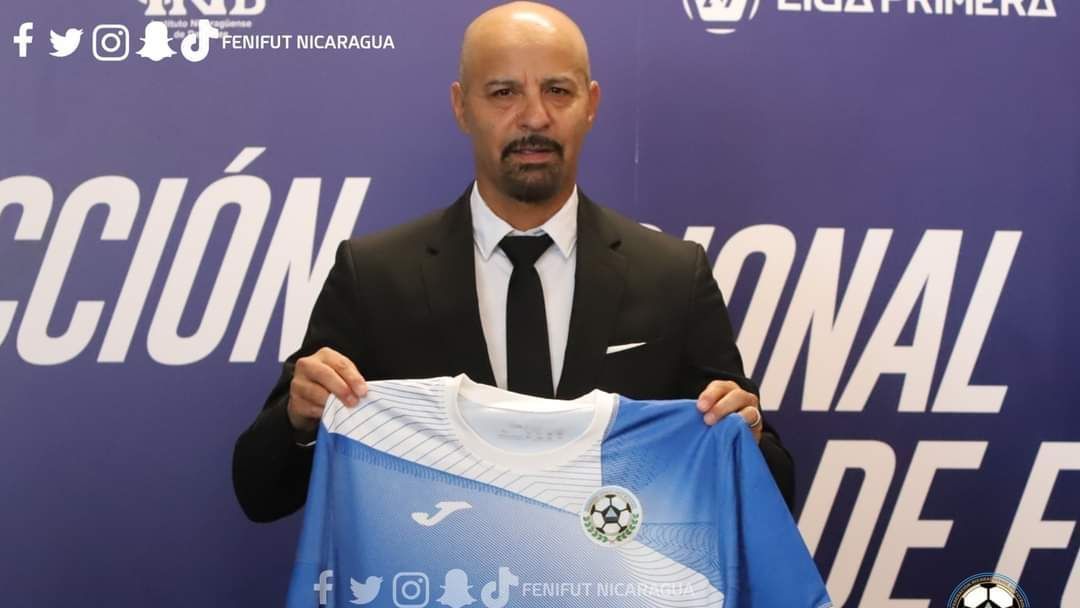 The Chilean coach has led clubs in his country, in Mexico and Communications in Guatemala

NICARAGUA – The Nicaraguan Football Federation officially presented this Monday to Marco Antonio ‘The Ghost’ Figueroa as the new Technical Director of the Nicaraguan National Team to lead the project towards the World Cup 2026 of the pine country.

In the company of his technical assistant Andrés Felipe Rozo and physical trainer Diego Jiménez, the Chilean strategist immediately assumes the technical direction of Nicaragua with the microcycle of the U25 team that begins this afternoon and will conclude on February 16.

‘The Ghost’ Figueroa He has extensive experience as a coach since he began in 2001 with Communications in Guatemala. He then was in Mexico with the clubs of La Piedad, Jaguares de Tapachula, Celaya, Querétaro, Lagartos de Tabasco, Tecos, Monarcas Morelia and Murciélagos FC.

“This is a new process with great ambitions and one of them is the 2026 World Cup. That is why I came to the country and we started with a call-up of 35 players to immediately start the football part and the work methodology that we are going to use for all these young people. It will be a long and difficult process, but I have a lot of hope and faith. My message to all the people of Nicaragua is that this team is going to play differently. Normally the teams that I managed and the way I played as a footballer is one and it is to look for the rival goal, so the team will always go looking for the rival goal, that there is no doubt”, expressed Figueroa during the presentation.


The Nicaraguan Football Federation also confirmed that on the FIFA Date in March, a tour of Mexico will be held to have friendly matches between the 21st and 29th of next month for the strategist to make his official debut on the bench.

Nicaragua It will also compete in the Concacaf Nations League as it is located in League B along with Guatemala and the remaining 14 teams. It will be next April 4 when the draw for the competition that will be held next June and March 2023 is known.