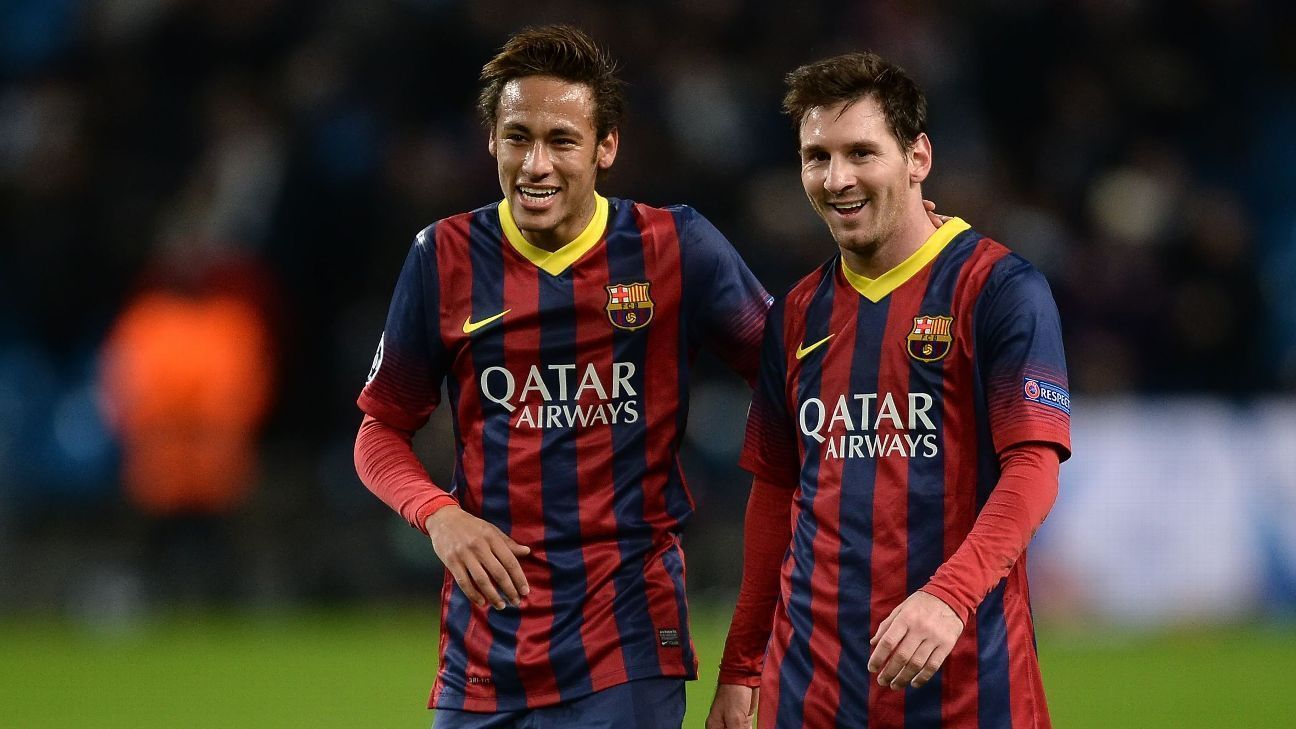 Neymar’s remarkable time at Barcelona did not get off to an easy start. The PSG star remembers that he once cried in the culé dressing room and received advice from Lionel Messi to overcome the difficult moment. According to the Brazilian, it was at that moment that everything changed.

“I remember to this day, it was a match against (Athletic) Bilbao, I’m crying in the locker room, in the bathroom… Messi spoke to me, I was crying and I explained: my Spanish is more or less, I can’t play, I can’t be myself” said the battering ram in his documentary ‘Neymar, the perfect chaos’ from Netflix.

Messiagain mate Neymar, now in France, also remembers the episode well. “I saw when I arrived, that he came in quickly, he had his head down. Suddenly, I saw that he was crying. I was surprised,” said the Argentine.

“I tried to comfort him, calm him down, let him loosen up and not think about anything other than playing football. Because his situation was not easy, because of all the expectations he had generated, everything that was said, everything he had done in the Santos. There was a very big weight that did not allow him to let go”, added Messi.

To this day, Neymar remembers the words he heard from his friend. “Don’t worry about me, I’m here to help you, go ahead,” he said. “I think that support was needed at that time. And that’s where everything changed. I started to feel freer on the pitch.”added the Brazilian.

It was then Messi responsible for the success of Neymar at Barcelona? The Argentine star does not consider it that way. “I never taught him anything. I just think he was growing and improving, as is normal when you gain experience, age and games”, mentioned the Argentine.