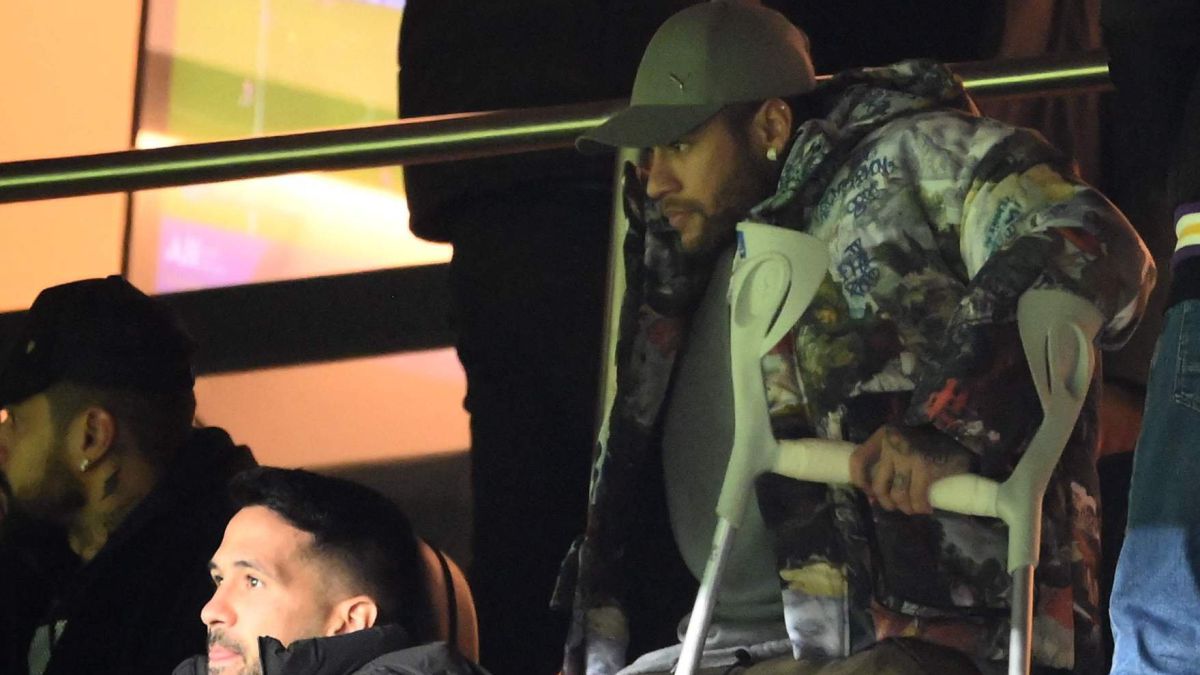 Neymar’s participation in the first leg of the Champions League round of 16 against Real Madrid is still a mystery. Nobody at PSG today can put their hand in the game with which the Brazilian can be at the command of Mauricio Pochettino for the vital clash on February 15. There is optimism although the payback times are changing on the fly. At PSG they want to be cautious with Neymar to avoid greater evils, and more since the balls of the hype decided to match Madridistas and Parisians in the second round of the Champions League. Getting ready against Real Madrid is the goal.

The Brazilian continues to grind in the gym to be as soon as available, but in the images he uploads to his social networks He is still shown with a immobilizing boot on his left ankle. The one who was injured on November 28 against Saint-Étienne and who set off alarms throughout Paris. After the tests carried out at the beginning of December, PSG announced that ‘Ney’ would not play again until 2022. About six weeks in the dry dock. Many in the club breathed because the worst was feared.

The truth, that joint recovery has been a little longer in time. This same Tuesday, three weeks after the misfortune, PSG has updated Neymar’s medical report: “Neymar Jr has continued his treatment at the Ooredoo Training Center and his return to training is still expected in 4 to 5 weeks. “. Some margins that would make him available to Pochettino at the end of January, beginning of February. He would be in time to appear against Madrid, but under what conditions? It would have been about two months since his injury against Saint-Étienne. It would have two French league games (Lille and Rennes) and a hypothetical clash of the eighth and quarterfinals of the French Cup (if PSG is still ‘alive’) to catch up with the competition before taking on the Whites in the Parc des Princes. Neymar crosses his fingers to be with Messi and Mbappé.

Gafado in the eighth of Champions

Neymar has had no luck since he is a PSG footballer with the Champions League. In March 2018 he already missed the round of 16 against Real Madrid due to problems in the 5th metatarsal of his foot. Absence that was repeated in the same round against Manchester United the following season. He did not play in the entire tie that PSG lost. In the 2020-2021 season, it was the adductors who left Neymar ‘standing’ against Barcelona. SOly, he was saved from misfortune in 2019-2020, when PSG reached the final of the competition. Now he will do everything possible to be there, although time is running very fast.