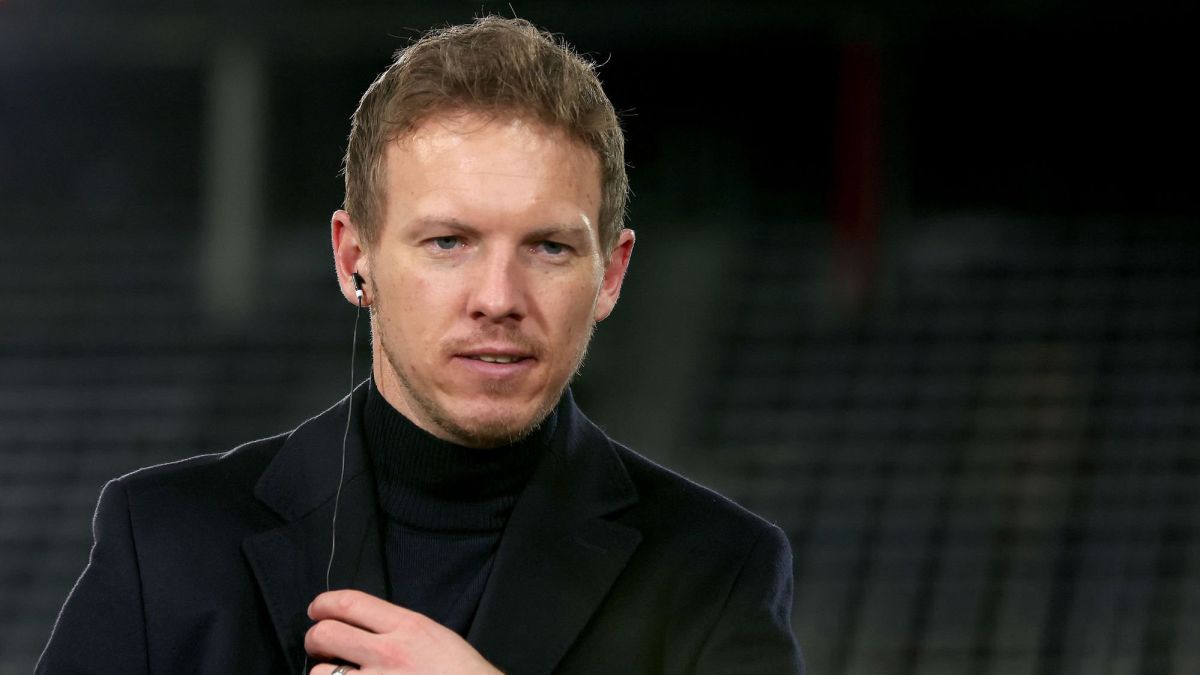 Nagelsmann already has doubts. According to ‘Bild’, all that glitters at Bayern is not gold. Hansi Flick had problems with the sports management and the direction taken by the arrivals and departures of the club and the new coach, although he does not reach the point of being fed up with the now German team, he begins to get frustrated. In January there has been no movement, while in the summer he will lose key players such as sule and Tolisso. Complicated winds begin to blow in the Allianz officeswe will see if they do not end up becoming a storm as happened with Flick.

The atmosphere in Munich is tense. After conceding a very tough win (4-2) against the recently promoted Bochum in the Bundesliga and not going from a draw to one in the first leg of the Champions League round of 16 in Salzburg, those responsible for Bayern Munich were not very receptive to criticism. Matthäus, a living legend of the club and the German national team, charged into the weak Bavarian defense and thus angered the Munich bosses.

“Lothar has to say something, of course. he is expert“Salihamidzic said with a contemptuous tone moments before facing the Austrians on DAZN. This yes, the words of Matthäus do not seem to interest much to the sportive director of the Bayern. “They don’t worry me”, Salihamidzic stressed and added: “We know that we made mistakes, that we didn’t play well. But we are with the players, we talk and work with them. I don’t really care what Lothar says“.

A day later, Matthäus himself did not hesitate to reply to Salihamidzic. In statements collected by the Bild newspaper, the 1990 Ballon d’Or winner said: “My job as a journalist is to evaluate the performances. The fact that Bayern did not do well in Bochum was confirmed by Hasan, as well as Julian Nagelsmann and Joshua Kimmich.through his open and critical statements after the game. From his fierce reaction to my statements, you can see that he is moved. The criticism of the defense hurts him because Hasan knows it: it is the truth“. Too much thin skin in Munich.