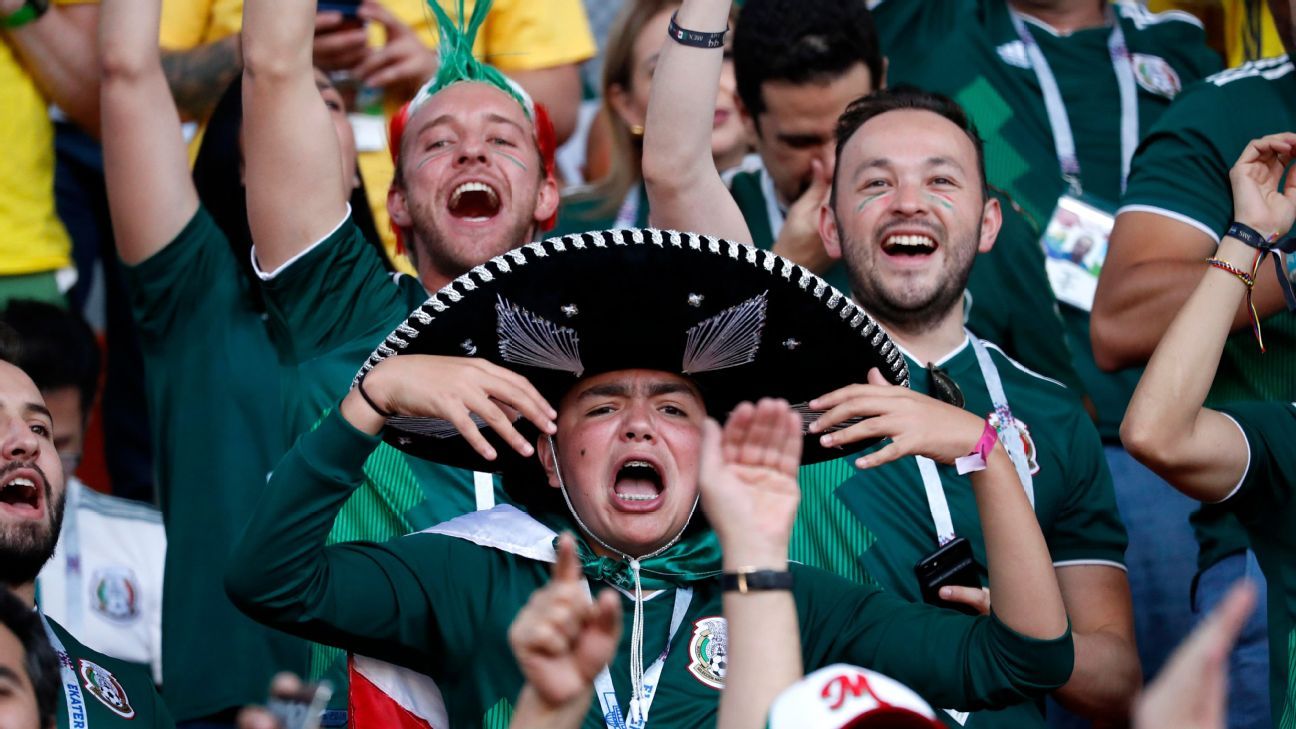 “Most fans would like the World Cup to be more frequent“and” among this majority, the preferred frequency is every two years “, concluded FIFA on the results of a survey framed in the study of the feasibility on the frequency of the celebration of the World Cup carried out online by the companies IRIS and YouGov last July.

“There are considerable differences between ‘traditional’ football markets and developing markets” and “younger generations in all regions are more open and interested in change than older ones“are other conclusions drawn from this study as reported by FIFA this Thursday through its website.

From a broader market survey of 23,000 people from 23 countries of the six confederations, 15,000 respondents with an interest in soccer and the World Cup were identified, data that will be used in a broader consultation process that includes the fans and will be developed in different phases.

Currently another survey is being carried out, expanded to more than 100,000 people in more than 100 countries, which according to the governing body of world football “will have a more global reach., will adjust elements such as population, geographic diversity, history and soccer potential, and will address the frequency of holding the men’s and women’s World Cup. “

In total, there were 23,225 interviews conducted between June 29 and July 9, of which 15,008 respondents showed interest in soccer and the men’s World Cup, a group that was asked about the frequency of the orbital contest.

They had an objective sample of around 1000 respondents and were chosen “based on interest in soccer and its audience levels, geographic diversity and population.”