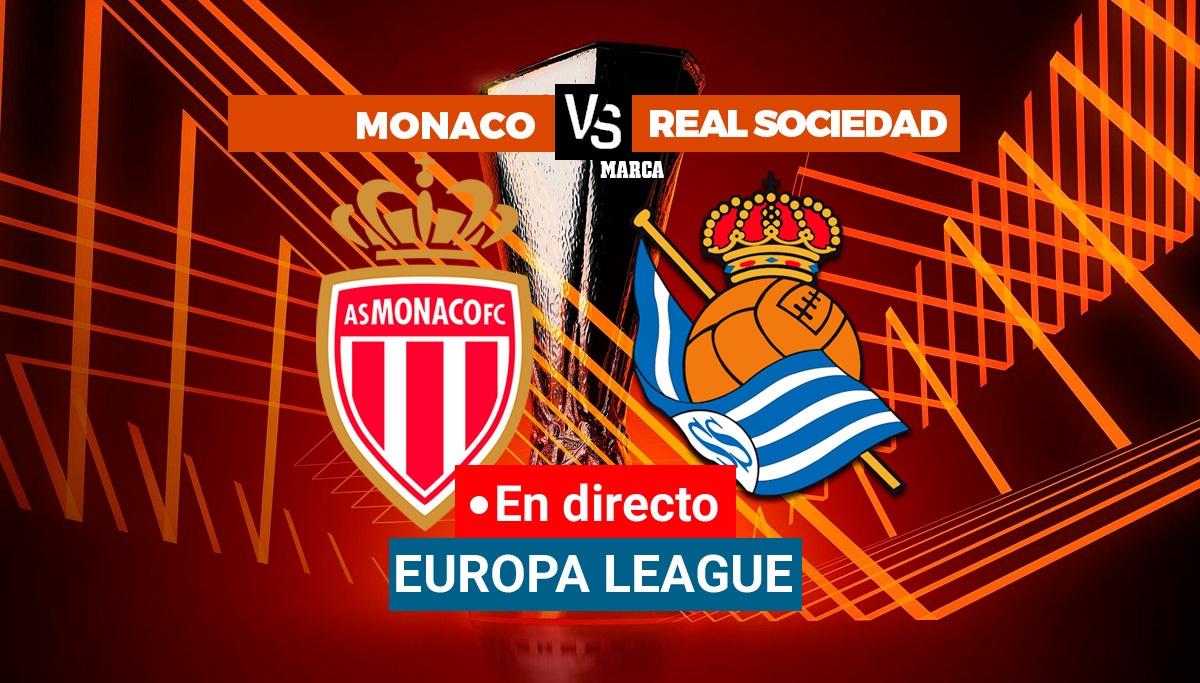 M
uuuuuy good nighteeeees. I don’t get used to saying good night at this time, but that’s what I have to do. The Real society visit Monaco in search of the first place in group B of the group stage of the Europa League. And this year being a leader does matter, this year being the first of the group has a prize. The eight teams that finish leaders will go directly to the round of 16, while the eight seconds will have to play the pass to that round against a team that falls from Champions League. And in those is the Real, which has to first certify the classification and that would give an important blow thinking about the leadership if it manages to win in the Louis II.

Imanol will align his eleven of gala in the Principality, with the return to eleven of Zaldua, Aihen, Zubimendi and Oyarzabal. The 10 de la Real reappeared on Sunday and today he will be ready to accompany Isak in attack. The Swede, who has already scored in the two outings of the San Sebastian team to Austria and the Netherlands, wants to extend that streak and contribute to the classification of his team.

In Monaco, old acquaintances. Maripán or Ben Yedder, players we know well in LaLiga, will today be rivals of Imanol’s team. And we will also be aware of the evolutions of Tchouameni, one of the footballers who are aiming for stardom in the next summer market. The French midfielder has to support the center of the field against the San Sebastian threat … which is not anything.