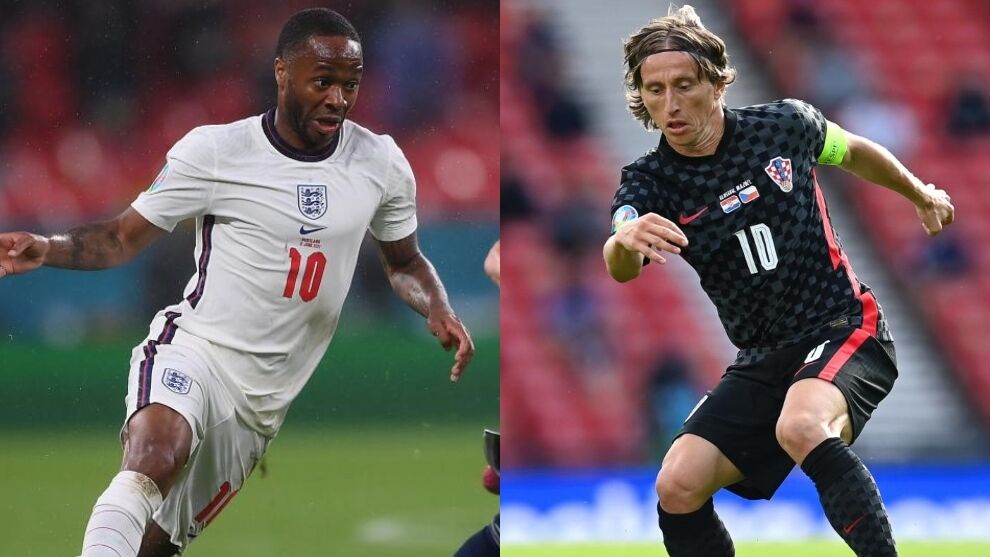 Ffinalized the group stage in group D, England met expectations and beat the Czech Republic 2-0 to be first classified in the group. For its part, Croatia beat in his particular final to Scotland and thanks to the difference in goals he surpassed the Czech team to finish passing as second in the group. Scotland closes group D with a lone point, but having been able to at least score in the Eurocup.

Only two players have scored between the 2008 and 2020 Euros, Cristiano Ronaldo Y Luka modric

Luka modric He is the youngest Croatian scorer (22 years and 273 days, against Austria in 2008) and the oldest (35 years and 286 days against Scotland) in the European Championship.

England go to the round of 16 leaving their goalkeeper to zero in the group stage. The last time that the English did not concede goals in a first phase of a Great Tournament was in the 1966 World Cup when they were proclaimed world champions.

Croatia 3-1 Scotland, min. 80. We commented at the beginning that Perisic could tie Davor Suker and he just got it. Ninth goal in the final stages for the Croatian.

Czech Republic 0-1 England, min. 71. England forward Harry Kane scored in his last two games against the Czech Republic, both from the penalty spot. However, Kane has only scored two goals in his last 11 games with “The Three Lions” after scoring 13 times in his previous 11 meetings.

Harry Kane’s goal is paid at 5 per euro wagered.

That Patrick Schick scores a goal at any time is paid at 8 per euro bet.

Croatia 1-1 Scotland, min. 57. Croatia have only won two of their last 11 international matches in all competitions (3E 6D) and they do not know what it is like to win in their last four (2E 2D).

Fall in the group stage the runner-up of the world?

England could prevent them from conceding a goal in a group stage of a major tournament for the third time in their history, after achieving it in the 1966 World Cup (three games) and in the second round of the 1982 World Cup (two games).

The Czech Republic may repeat milestone

The Czech Republic will be able to avoid losing in a group stage of a European Championship for the second time in its history. The first time was in 2004 when he reaped three victories and managed to reach the semifinals.

The draw odds in this match are 3.75 per euro wagered.

Croatia 1-0 Scotland, min. 37. Croatia does not know what it is to win in the last three Eurocup matches (1E 2D), only once have they suffered a worse streak in the competition, the five matches in a row between the 1996 and 2004 editions.

Scotland has not said its last word

Croatia – Scotland, min. 27. Scotland have only lost one of their last nine games at Hampden Park (5C 3E), the first match against the Czech Republic. The last time they suffered two consecutive defeats was in September 2019 against Russia and Belgium.

We expect more goals at Wembley

Czech Republic 0-1 England, min. 27. The last four games between the Czech Republic and England have generated 14 goals, an average of 3.5 goals per game.

England ahead thanks to Sterling

Czech Republic 0-1 England, min 15. The Republic Check has conceded nine goals in its three matches at Wembley against England, scoring only two goals in these games (1E 2D). Their only record at Wembley in a major tournament was the grand final of the 1996 Euro Cup when they were beaten 2-1 by Germany with a gold goal in overtime by Oliver Bierhoff.

Croatia 0-0 Scotland, min. 15. None of the five games between Croatia and Scotland have seen more than two goals.

Who will be first?

The Czech Republic and England came to the Euro 2020 after matching in the same ranking group. England I won 5-0 in Wembley and the Czechs did the same in Prague by 2-1. Both teams will meet for the first time in history in a major tournament.

The odds for the English victory are 1.5 per euro wagered.

There will be no better day than today to achieve it

Croatia have never beaten Scotland in their previous five meetings (3E 2D). In fact, France, with eight games, and Portugal, with seven, are the only teams that the Croats have faced more times without winning.

The odds for Croatia’s victory are 2.2 per euro wagered.

Perisic, for Suker and at the height of Cristiano

The Czech Republic and England reached Euro 2020 after meeting in the same qualifying group. England won 5-0 at Wembley and the Czechs did the same in Prague 2-1. Both teams will meet for the first time in history in a major tournament.