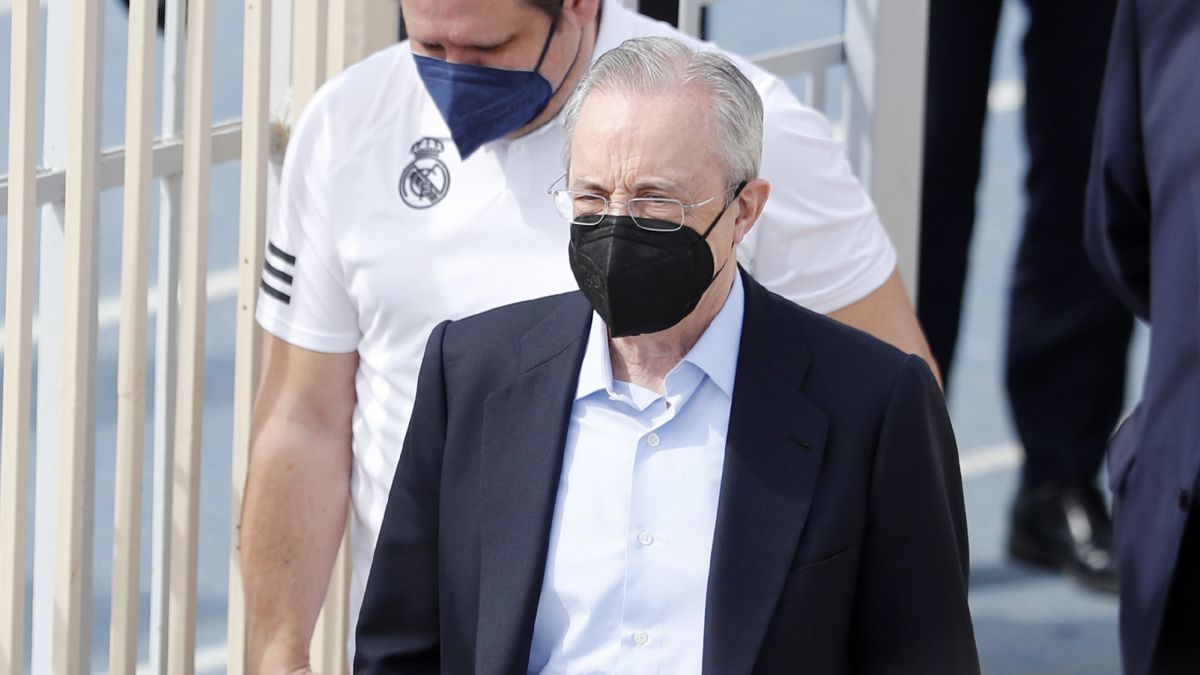 Florentino Perez has passed through the microphones of #Vamos after the Real Madrid will win the Spain Supercup before him Athletic.

Final: “A typical game of a Super Cup final, with two teams that want to win. I congratulate Athletic, they played a good game”.

first title: “It means a lot, we have made some changes as everyone knows, we are ushering in a new era with a coach who knows us well, with a defense that we have changed and has given very good results to date. We have found a new course that It’s what we want, to win”.

penalties: “I never talk about the referees, if they have been whistled for sure they would be”.

Ovation to Marcelo: “Marcelo is a great, he’s a Real Madrid legend since he came here at the age of 18. Recognition is obvious anywhere, I’m happy that they gave him this standing ovation in this place where they know football.”

Courtois and Modric: “I sincerely believe and without wanting to brag that they are the two best in the world in their position. The best goalkeeper and Modric in a position to win the Ballon d’Or again.”

other title: “I have been a member of Madrid for 60 years, they educated us to win everything and I work along the lines that Santiago Bernabéu set for us. I am very happy to win the first title”.

Super Cup in Arabia: “Madrid is universal, everywhere it goes it’s full of madridistas. It’s not because of me, it’s because of its history. It’s present everywhere. Madrid is the club with the most fans and they’re happy because we satisfy everyone the fans. I take this opportunity to congratulate how they have treated us here, the organization of the Federation… It has been a good week for Spanish football and internationally recognized by all”.

How proud are you?: “I am excited to have won the first title of the season. We have turned the team around, with a new coach and new people. A great satisfaction.”

How did you see the game and the tournament?: “I want to congratulate the organizers, the Spanish Federation and Saudi Arabia. Everything has been perfect. There has been a very football-like atmosphere and we have felt the affection of all the Saudi fans. We have played as if we were at home”.

saudi hobby: “Everything has been excellent. The Saudi Arabian fans, of course. I wouldn’t mind going back.”

start the season well: “Everything we have done so far is not going well. Let us continue like this, with this intensity. I am very satisfied with what has been achieved so far”.

49th title as president, the 27th in football: “I come from a history of Madrid created by Santiago Bernabéu and all we do is continue the path he showed us.”