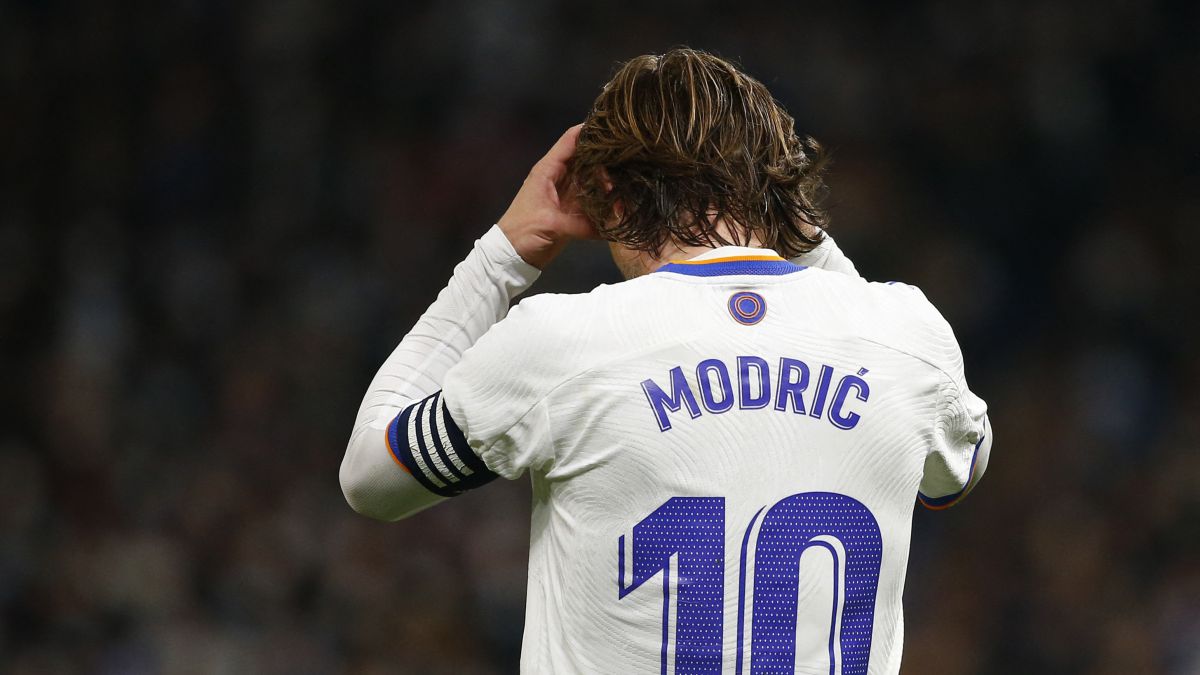 There are multiple voices Real Madrid who have already publicly requested peace in Ukraine. The first, Ancelotti at a press conference: “war is a horror. Period”. The last, Kroos and modric. The German pointed to football as something “unimportant”, given the context. “Important victory. However, we see once again how unimportant football is. I never would have believed that something like this could still happen today… My thoughts are with all the innocent victims of this war and those currently living so scared”he said on his Twitter account.

important victory, however, you see once again how unimportant football is. I would never have believed that such a thing is still possible today… my thoughts are with all the innocent victims of this war and those who are currently living in big fear. pic.twitter.com/2J1HfHDDrZ

Shortly after, he spoke modricwhose childhood is sadly closely linked to war. At just 5 years old, he was caught up in the conflict in his country, Croatia, a war that broke out in 1991. He fled to Zadar through forests and mountains to escape the harshness. And his story, about which she has spoken with pain in an interview, hurts the skin. “Luka saw with his own eyes how his grandfather was killed. They had no choice but to flee lest they be killed through the forests and mountains,” said Josip Bajlo, sports director of NK Zadar.

Upon arriving at Zadar and save their lives Modric lived with his family in the Hotel Kolovare, where he isolated himself from the catastrophe playing football with other children. His talent did not go unnoticed by hotel employees, who contacted him NK Zadar to be signed “He caught the ball and juggled like 20-year-olds did… Being 7 or 8,” confessed Svetko Custic, president of the entity.

The Croatian has joined the wave of messages against Russian offensives, writing on his Twitter account: “I grew up in a war and I don’t wish it on anyone. We have to stop this nonsense where innocent people die. We want to live in peace. #StopWar”. Andriy Luninfor his part, has been in the call for peace that was held this morning in Madrid Columbus Square. Absent yesterday in Vallecas, the club has transmitted all the affection to him in these complicated moments.

I grew up during war and I don’t wish it on anyone. We must stop this nonsense where innocent people die. We want to live in peace. #StopWar

Modric, a child of the war who asks for peace in Ukraine