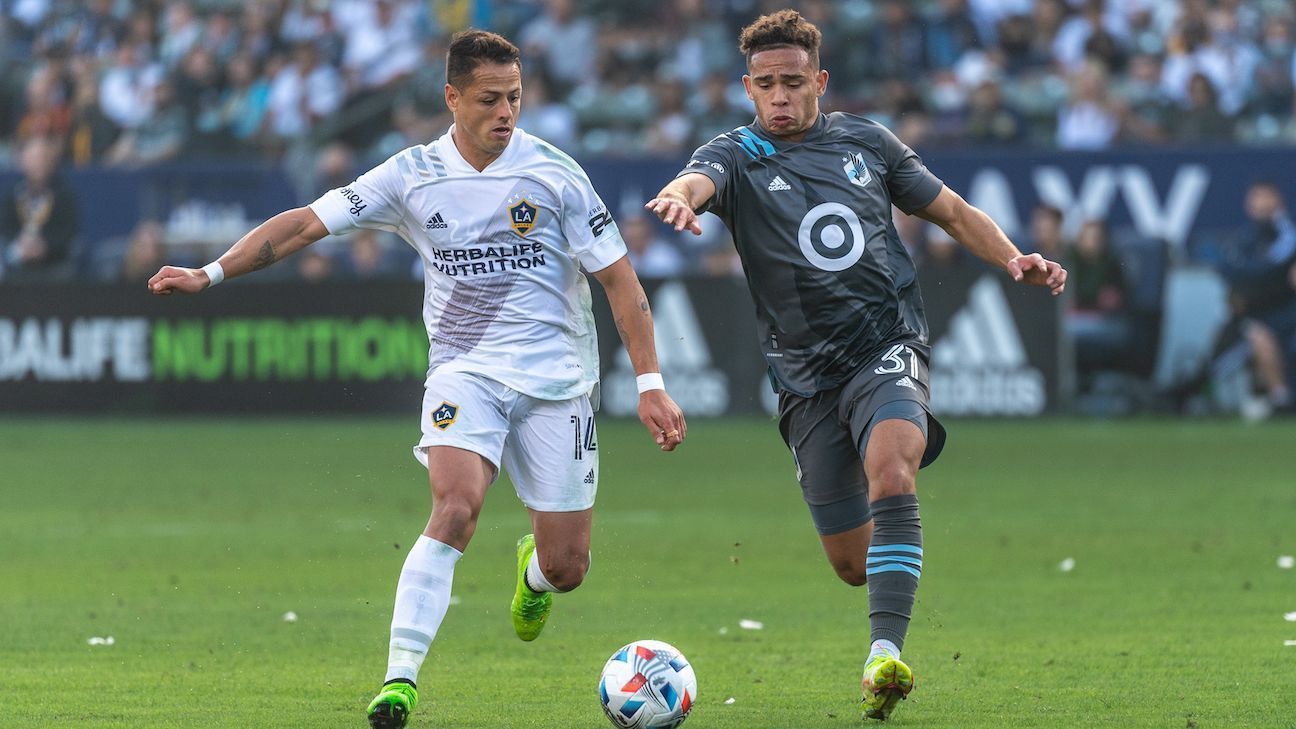 Major League Soccer announced the schedule for the 2022 regular season, which includes the debut of Charlotte FC, the league’s twenty-eighth club, and the opening of Nashville SC Stadium, the home of Nashville SC.

“The MLS regular season will begin earlier than ever, starting on Saturday, February 26 and culminating on Decision Day, the last date of the regular season, on Sunday, October 9.

“Then the postseason will be played, which will consist of three consecutive weeks of action in the Audi 2022 MLS Cup Playoffs and will conclude with the MLS Cup Grand Final to be played on Saturday, November 5, more than two weeks before the World Cup. of the FIFA Qatar 2022 on November 21, ”the MLS reported in a statement.

ESPN + will carry all regional broadcasts nationwide, off-market, in the United States, and any nationally televised game that is not broadcast by a network in English will again be broadcast live in English on Twitter.

MLS will return on Saturday, February 26 when 18 teams take the field in their 2022 debuts. The opening game will begin with last season’s top-ranked in the Western Conference, Colorado Rapids, facing Los Angeles Football Club in Banc of California Stadium (3:30 pm ET).

The following day, MLS action will move to the Pacific Northwest, specifically the Cascadia region when the Seattle Sounders host Portland Timbers.

The most prominent Mexicans who will be in the season are Javier “Chicharito” Hernandez, with the LA Galaxy; Alan Pulido, with Sporting Kansas City; and Javier “Chofis” with San Jose Earthquakes.