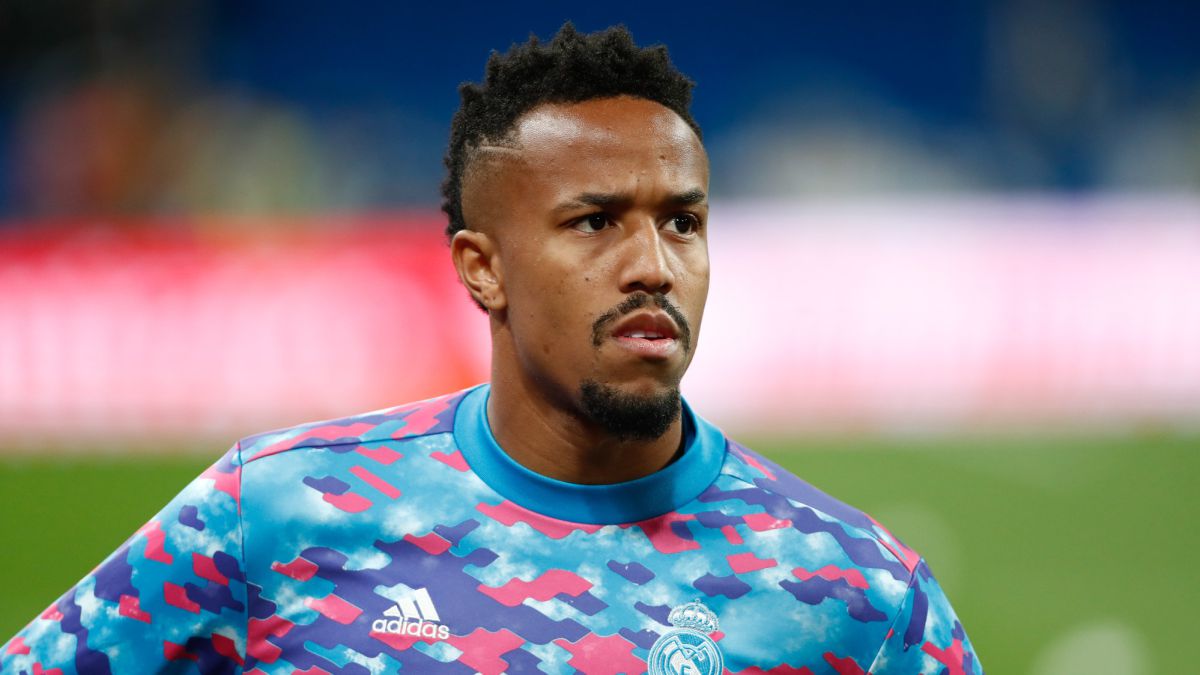 Real Madrid had all the players available to face Mallorca tonight, but at the last minute Eder Militao caused low. This has been confirmed by the club itself in its official media this morning, in a brief statement: “Militao will not be available for the match that Real Madrid will play today at the Visit Mallorca Estadi, corresponding to La Liga matchday 28 (9:00 p.m.)”.

The central defender, the undisputed pillar for Ancelotti, is going through a small flu process and did not travel. He was one of the three players who was warned (along with Mendy and Casemiro) and if he had seen a card against Luis García Plaza’s team he would have missed the next league match against Barça. In this way, Militao will have no problem playing against Xavi’s men. A similar case was carried out a week ago by Valverde, who was not against Real due to the flu and played against PSG. Ancelotti will tweak his defensive plans in Mallorca and it is most likely that Nacho will have an opportunity again, as happened against PSG due to Mendy’s own card accumulation.

Militao is the outfield footballer, as he has Courtois slightly ahead, who accumulates the most minutes at this point in the season and the break, until now, did not enter his dictionary. He leads most of the defensive categories of the team (aerial duels, defensive, blocked shots…) and will be, inevitably, a sensitive drop for a poisoned shock.

The only two defeats for Madrid at this point have come against teams in a similar context to Mallorca, which is close to relegation. The first against an Espanyol that was still readapting to the First Division (2-1) and the second against Getafe (1-0), which was struggling to escape from the bottom places. In both cases they took place away from home, and it was also the first time that the white team had returned to Son Moix after the sinking of Zidane’s B unit two years ago (1-0). cheating match.