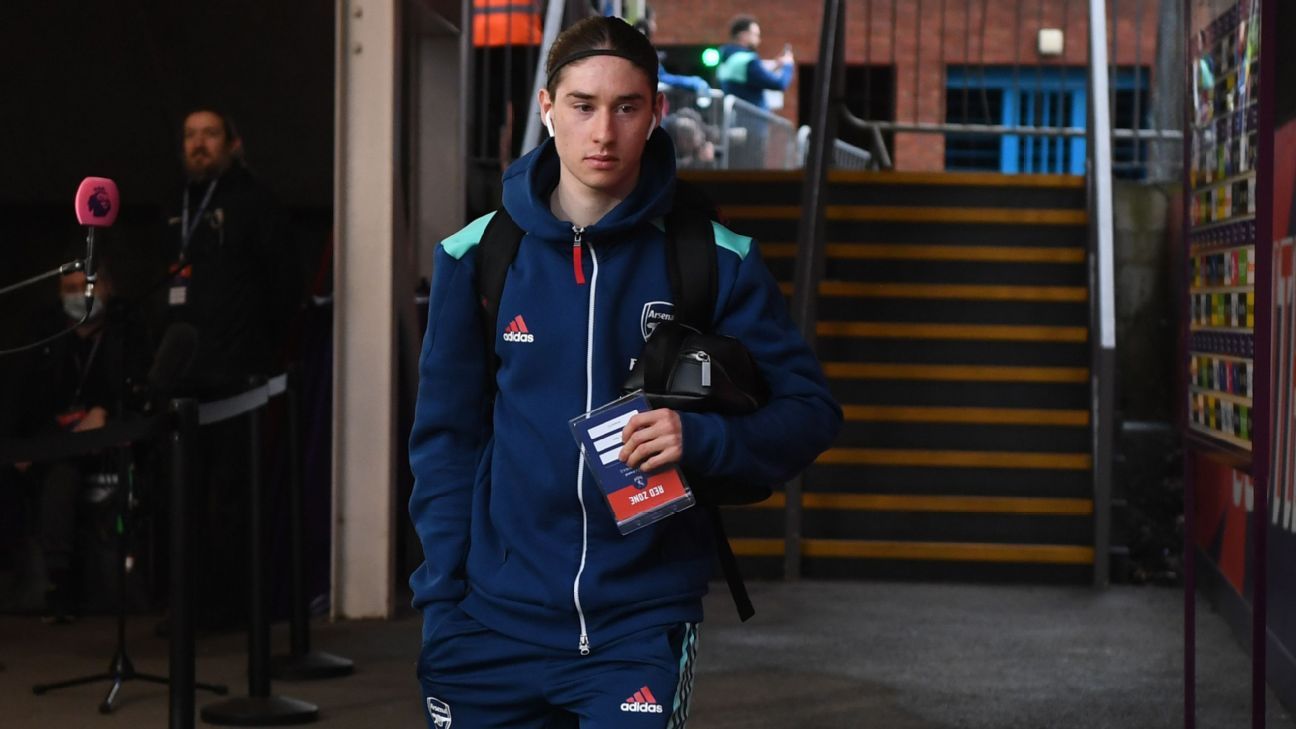 Mikel Arteta, coach of the ArsenalHe talked about the progress he has made Marcelo Flores in the English team, in which he even already adds a call and several training sessions with the Gunners first team. The Spanish strategist considers that the Mexican youth has had a very good development and that the brush with the stellar squad has helped him to gain experience.

“It was great to have him around. We had the opportunity to bring him into the team, he has been training with us regularly throughout the season. I think he’s developing very, very well, he’s doing well with the under-23s and it’s great to see them up close and start to have some good experiences on the day with the first team, because that’s how they start to understand what it takes to be a professional player, the pressure around you and you start to live those moments, it’s key”, he declared. Arteta on Marcelo Flores in the conference this Tuesday prior to the game against Chelsea.

The Spanish coach was also questioned about whether the 18-year-old should represent Mexico oa Canada on the Qatar World Cup 2022a situation that he leaves in the hands of the footballer, since he considers that he is ready to make the best decision.

“This is not my decision! Whatever you think, it doesn’t really matter. He needs to feel it himself and I am sure that he will make the right decision because it will come from his heart.”

This season has been key in the development of Marcelo Flores with the Arsenal. The Mexican started in the Under-18s, but after adding six goals and two assists in eleven appearances, he was considered a premier league 2which is in the U-23 category, where he has three goals and one assist in eight games.

His performances in the lower divisions led him to receive his first call-up for the team he manages Mikel Artetawhich he received on April 4 for the duel against Crystal Palace. Nevertheless, Marcelo Flores he remained on the substitutes’ bench in Arsenal’s 0–3 loss.

Mikel Arteta on Marcelo Flores: “It is developing very well”