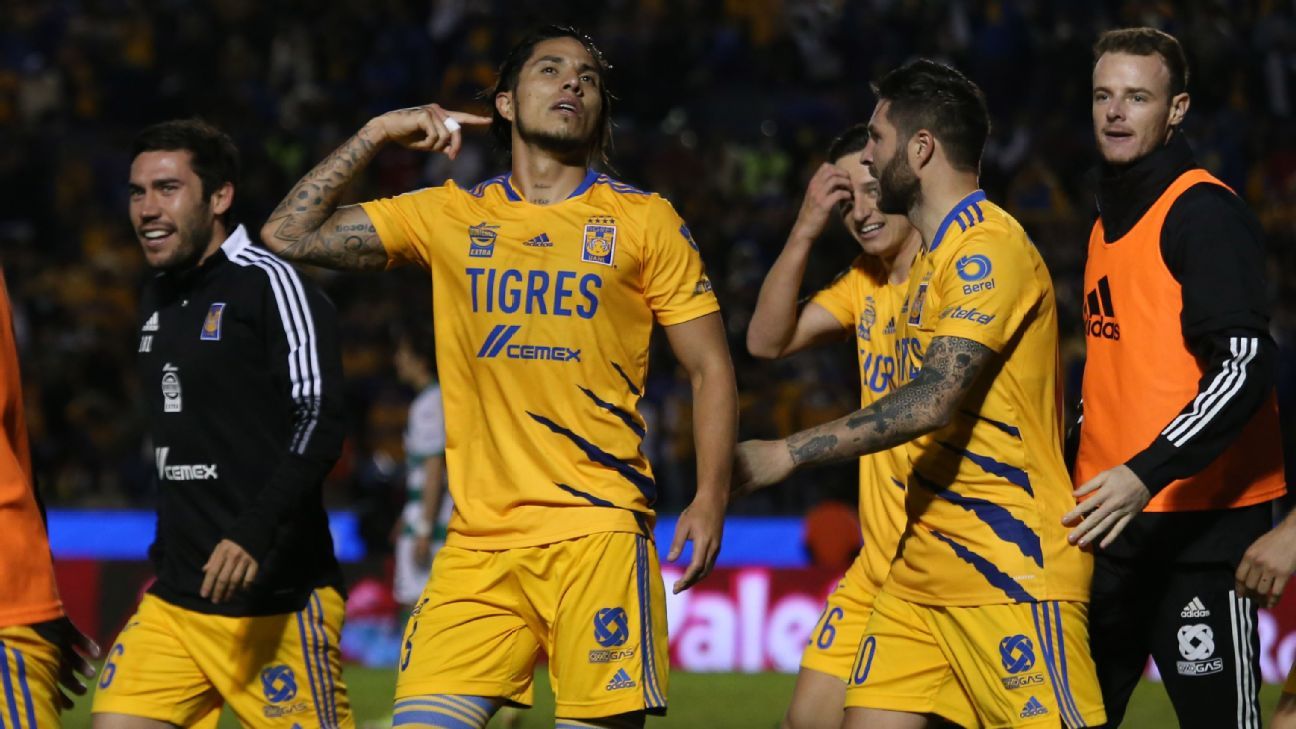 Miguel Herrera highlighted the attitude of Carlos Salcedo and that, together with the team, they never lower their arms

Tigres coach Miguel Herrera praised the defender Carlos Salcedo after he got the goal that gave them the victory over Santos, in the second leg of the quarterfinals of the Apertura 2021, and assured that “he defined as the gods.”

“Afterwards things can go well or badly, but Carlos has always worked to be well, he appears at the right time, makes a great move, defines how the gods, is to thank everyone for their attitude,” he said.

Carlos Salcedo scored the goal with which the felines beat the Laguneros 1-0, which gave them the ticket to the semifinals of the contest, since they tied with two annotations on the global scoreboard but their best position in the general table during the regular phase gave them the ticket.

On whether Tigres can be considered the favorite team in the semifinals of the Apertura 2021, the helmsman made it clear that they are not responsible for talking about those labels., since in his opinion that corresponds to the media.

“I don’t have to say it myself, we know the institution we belong to, we know the leadership, we are going to go step by step, this game is history, we leave it on paper, we have to be fine for the next game, we can’t think about the final if we do not pass the semifinal, we have to live today, “he said.

Miguel Herrera was satisfied with the work of his players, because from his point of view, except for the first 15 minutes of the first leg, played in Torreón, the cats were the ones who sought victory at all times against Santos.

Miguel Herrera praises Carlos Salcedo: “He defined the gods as”