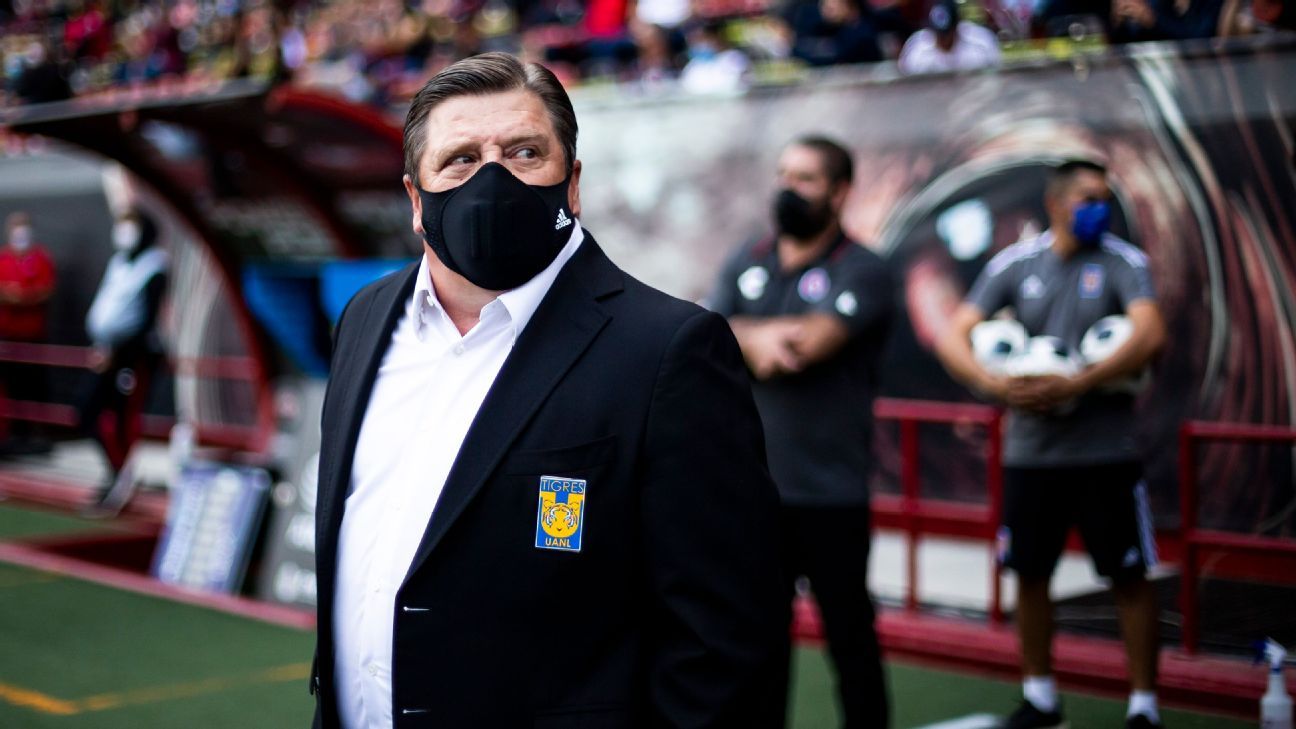 TIJUANA – Miguel Herrera, coach of Tigers, admitted that his team did not play well in the 1-2 win over Tijuana. The ‘Piojo’ expressed that his leaders are far from capturing the football they want, as they arrive with a style of play that they have had ingrained in the last five years, with Ricardo Ferretti.

“We worked a lot, but we knew it wasn’t going to be done overnight. Has a roots, the team, five years, this group. ‘Tuca’ lasted eleven years in the team, but this group has a roots of five or six years playing in the same way. We are trying, we are working on it. The boys try, but suddenly they are close and touch the ball, instead of starting forwards, which is what we want the team to do, they maintain possession, delay the game, play even with the goalkeeper and that. It is what we want to eradicate, but hey, we are heading for a safe harbor. We are going to change it, but it is not overnight ”, declared Herrera in a press conference after the victory against the border in the Caliente Stadium.

“The truth is that we did not play a good game, but I like the dedication, the determination. Suddenly we remember what we want to play and we start to throw the ball with centers, to the sides to try to take advantage of ‘Charly’ (González), things work out for us, but we did not play a great game, but we got the breed. You have to correct adding, the tournament is very long. We have many absences, but the team surrendered ”.

Robert Dante Siboldi, coach of Tijuana, came out frustrated after the loss to Tigers, because he considers that his team was the victim of his own mistakes, which cost him defeat on the opening date of Apertura 2021.

“We are very sad, very angry, all the feelings that can be had after a defeat, but Tigres had a high percentage of effectiveness, he knew how to take advantage of our mistakes and capitalized on them. We did not know how to capitalize. Matches are won with goals and today Tigres did them ”.