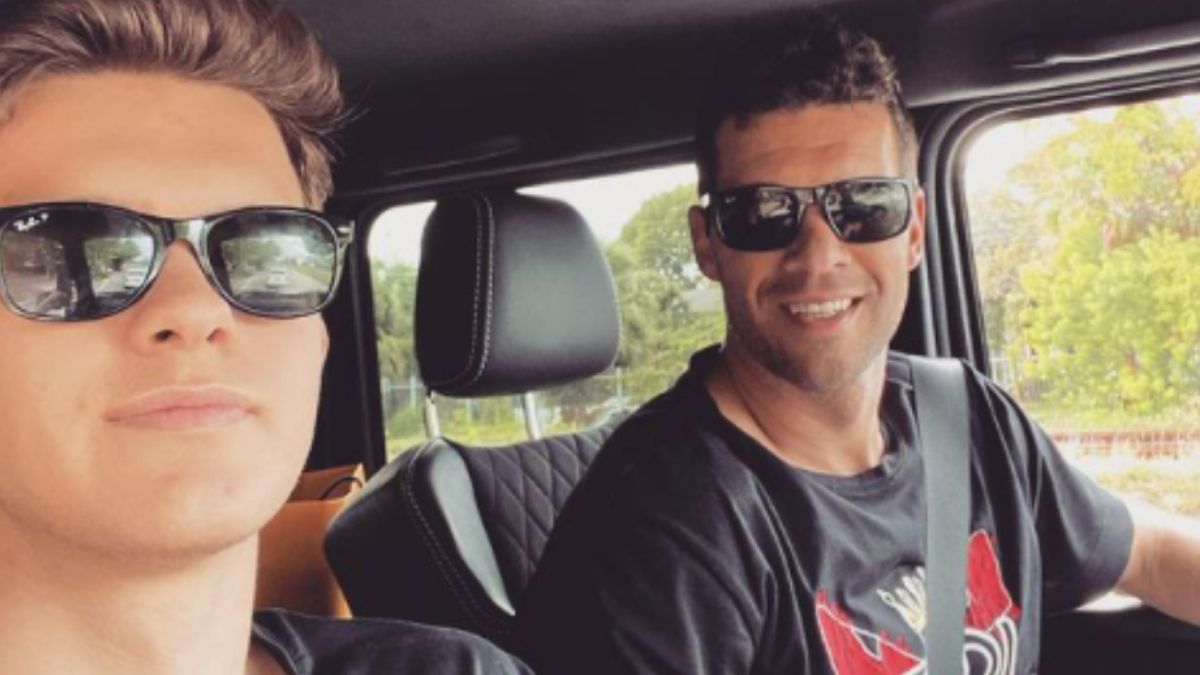 German footballer Michael Ballack has had to regret this morning the death of his son Emilio at 18 years of age. As reported by the chain TVI24, the young man he would have lost his life in a quad bike accident around 02:00 in the morning from Wednesday to Thursday, August 5.

The events have occurred in Troia, Portugal, a town very close to Lisbon in which the former soccer player Bayer Leverkusen, Bayern Munich or Chelsea would have bought a house a few years ago. The Portuguese media assure that firefighters have had to rescue the lifeless body of young Emilio.

They could do nothing for the life of the young man

Emilio ballack was the victim of a brutal crash on a quad bike in a field near the house that his father bought his father and the authorities could do nothing for his life. According to the Portuguese media, The young man’s body was transported to the Legal Medicine services of the Hospital do Litoral Alentejano (HLA), in Santiago do Cacém.

As reported by sources from the Setúbal CDOS to TVI24, relief operations had the Grândola Fire Department, the National Institute of Medical Emergencies (INEM) and the GNR. A total of 12 operative supported by six vehicles, among which was the HLA Medical Emergency and Resuscitation Vehicle (VMER) that he could do nothing for Emilio’s life.

Emilio was one of three sons of Michael Ballack and recently had published on his social networks images of the area of ​​Portugal in which he was on vacation with his family. His Instagram account @Emilioballack, in which it had 5,184 followers, is no longer active.

His brother, Louis ballack, recently posted photos with his friends on Troia, The place of the facts. We see how the brothers had a predilection for quads since Louis has several photos related to this type of vehicle.

As soon as the news was known, the Twitter of the Chelsea wanted to send a message of support and affection to his former player: “Everyone associated with Chelsea Football Club is shocked and saddened to learn of Emilio Ballack’s death at the terrifyingly young age of 18. All our thoughts are with his father Michael and his family at this sad time,” the English club has lamented on the social network.

Everybody associated with Chelsea Football Club is shocked and saddened to learn of the death of Emilio Ballack at the terribly young age of 18.

All our thoughts are with his father Michael and his family at this sad time. 💙