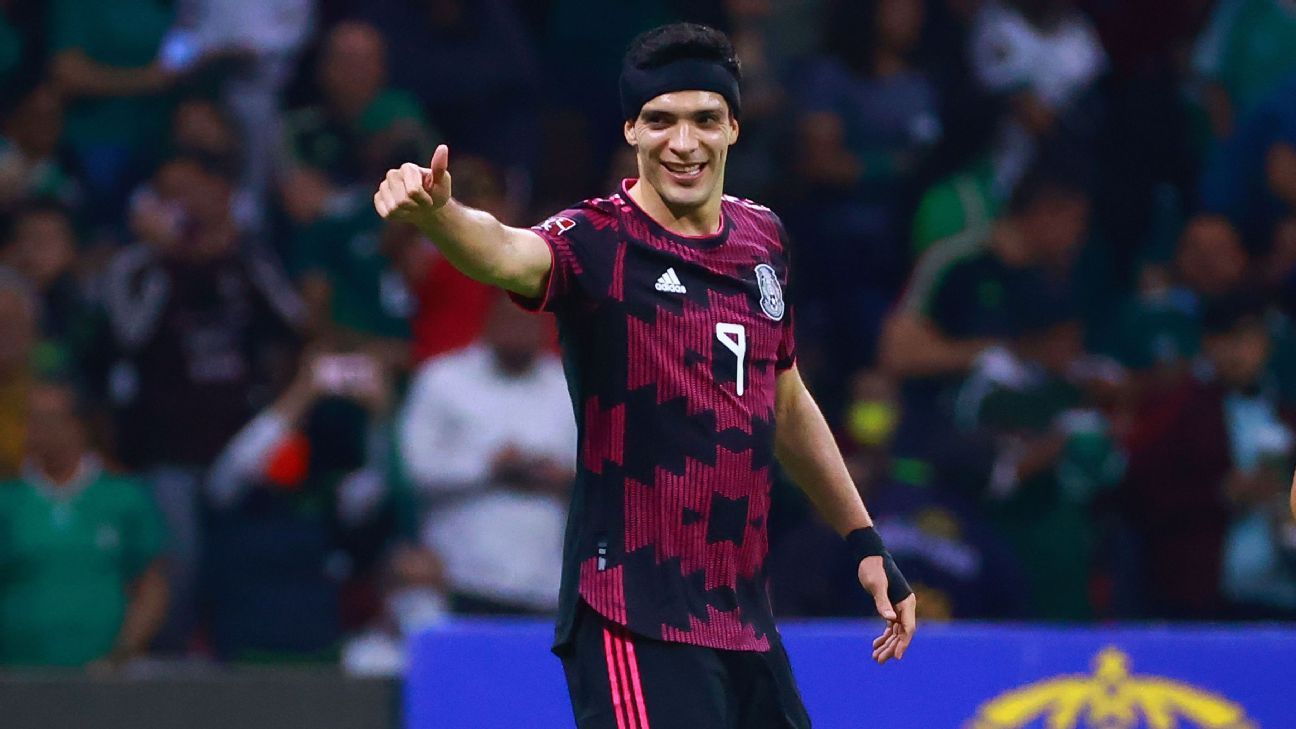 Concacaf made the draw for the group stage for the competition, which will be held during the FIFA Date of June 2022 and March 2023

MIAMI — Mexico was located in the Group A of the Concacaf Nations League and their rivals will be Jamaica and Surinamin the regional fair that will be launched in June this year, after carrying out the respective lottery this Monday afternoon in Miami.

The hand of former Mexican striker Oribe Peralta marked the fate of the national representative led by Argentine Gerardo ‘Tata’ Martino, since he had to draw the names of the participating teams to place them in the respective sectors.

Subsequently, League A was fragmented into three drums and the Mexican team was placed at 1, along with the United States, Canada and Costa Rica.

In Pot 2 were Panama, JamaicaEl Salvador and Honduras, while Martinique, Curaçao, Surinam and Grenada.

In addition to Mexicothe other seeds are Costa Ricawhich was in Group B with Honduras and Martinique; Canada in C with Honduras and Curaçao; while the defending champion, United States, was placed in D, next to El Salvador and Granada. These teams were finalists in the Concacaf octagonal, towards the Qatar 2022 World Cup; Canada, Mexico and the United States qualified directly, while Costa Rica will seek its place in the World Cup in the playoffs.

Group A: Mexico, Jamaica and Surinam

Group A: Cuba, Guadeloupe, Antigua and Barbuda and Barbados

Group C: Trinidad and Tobago, Nicaragua, Saint Vincent and the Grenadines and Bahamas

Group B: Saint Kitts and Nevis, Aruba and Saint Martin