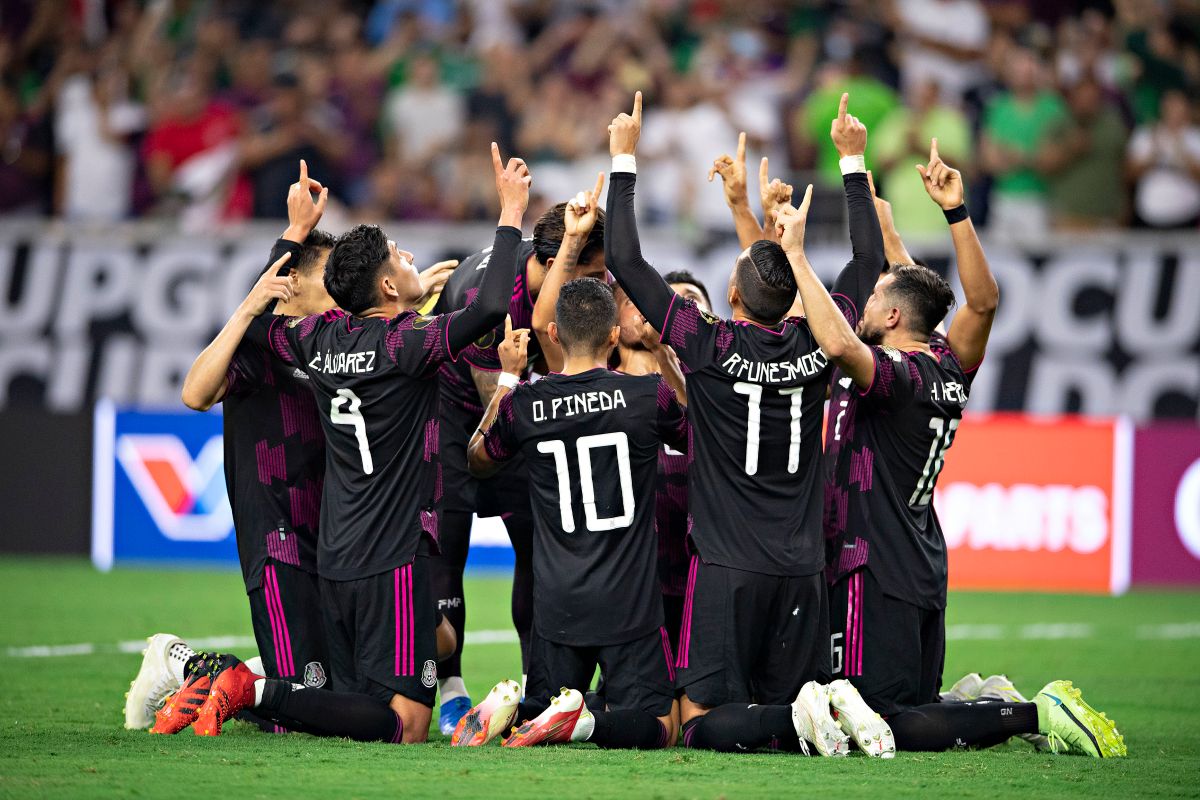 The decisive match arrived in the Gold Cup 2021. Again the two biggest selections of Concacaf faces will be seen in a final. Mexico and the american set will seek to lift the trophy in the Allegiant stadium in Paradise, Nevada, United States.

Right off the bat this duel will mean a possible rematch of El Tri, after they lost the final of the Concacaf Nations League, to the Americans. Gerardo Martino’s team will try to make the title go back to Aztec lands.

Mexico will seek to lift its Twelfth Gold Cup Gold Cup in their showcases, while The United States will go for the seventh. It is worth noting that the North American team has only been able to win one final against El Tri and it was in the 2007 edition. In that year, the combined Stars and Stripes beat the Aztec team 2-1.

El Tri comes from beat Canada in a very nervous duel. But nevertheless, the United States has not had enough football. The ensemble led by Gregg Berhalter surpassed by the minimum to Qatar. But it is worth mentioning that the North American team decided to carry an alternative call for this tournament.

The last antecedent between the two, for this competition, It happened precisely in the final of the 2019 edition. On that occasion, Mexico won the trophy, after a victory by the minimum with a goal from Jonathan dos Santos, player who is currently in the squad of Gerardo Martino.

When and where to watch the match between Mexico and the United States for the 2021 Gold Cup final?

Transmission: the grand finale will be broadcast through the signs of TUDN, FOX Sports 1 and Univision.

Close to expulsions: the game between Mexico and Canada was starred by fights on the field [Videos]

Unmissable: Carlos Salcedo was the target of memes in Mexico’s match for the Gold Cup

Uncontrolled public: homophobic screams affected the match between Mexico and Canada for the Gold Cup