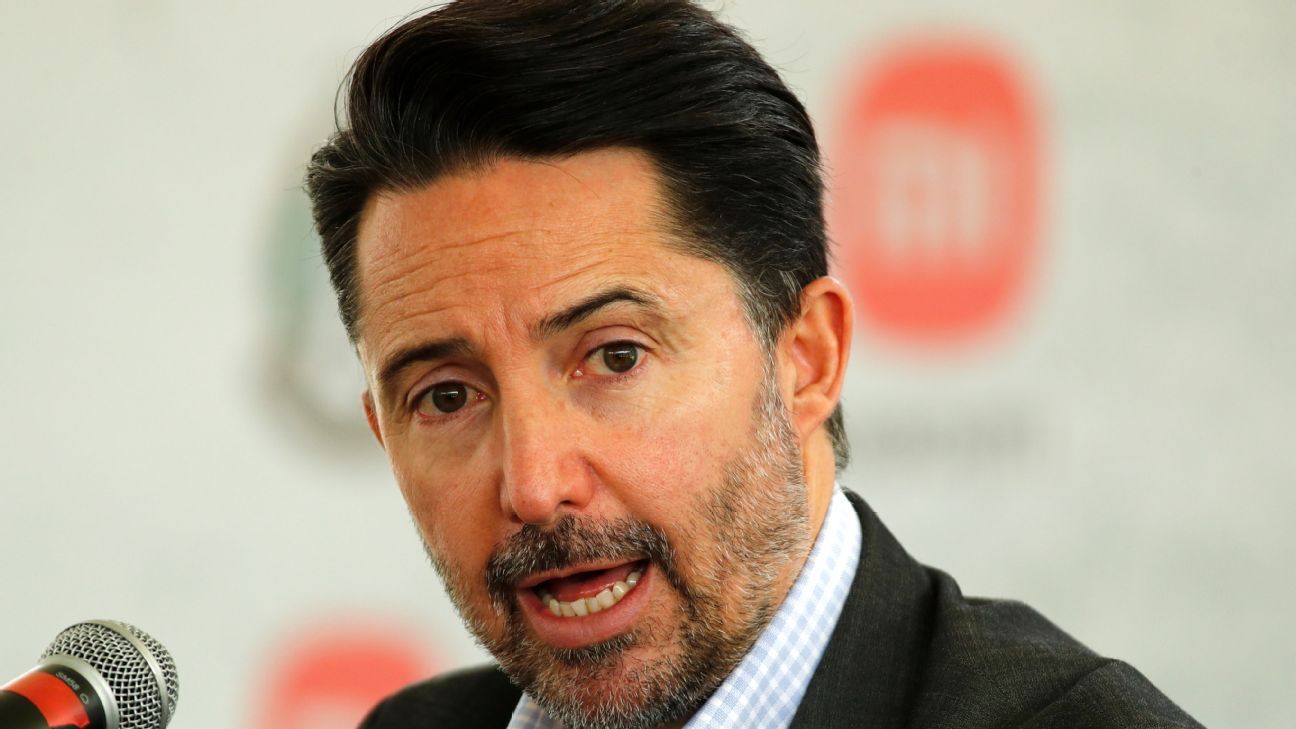 Mexico ruled out having a preparation match in Europeprior to Qatar World Cup 2022because the Tricolor will debut in the first days of the World Cup.

“We had the illusion that if we started the world later, to have a farewell in Europe or somewhere near Qatar, but playing day two, there is no chance of making a match in Europe. There is no way to make the match and present the best possible team in the debut”, commented Yon de Luisa, president of the Mexican Soccer Federation, on ESPN.

Mexico debuts on November 22 in Qatar 2022against Polandwhich makes it difficult for there to be an extra preparation match in a country close to the venue of the World Cup. Even so, they insist that they will have friendly matches prior to the world in the United States, probably Argentina be one of those.

“We are waiting, because we made the consultation with people from FIFAwe must understand that the windows have changed, now they release them to us a week before the World Cup and that moves the windows with restrictions, I sat down with the Competition Directorate and in the next few hours they will confirm them for us”, mentioned Yon de Luisa.

Few “surprises”, ensure that the list is almost defined for Qatar 2022

The president of the Mexican Soccer Federation acknowledged that Gerardo Tata Martino have the list for Qatar World Cup 2022 almost defined, so he ruled out surprises such as including Javier el Chicharito Hernández.

“Very defined, we do not expect big surprises after so many games in recent months, there have been varied calls, we have seen it not only in Nations League games, I think that in that sense the whole range of possibilities has been well reviewed. The fine detail comes, if they are 23 or if the FIFA decides to expand it to 26”, he acknowledged From Louise.

Mexico rules out a match in Europe before Qatar 2022