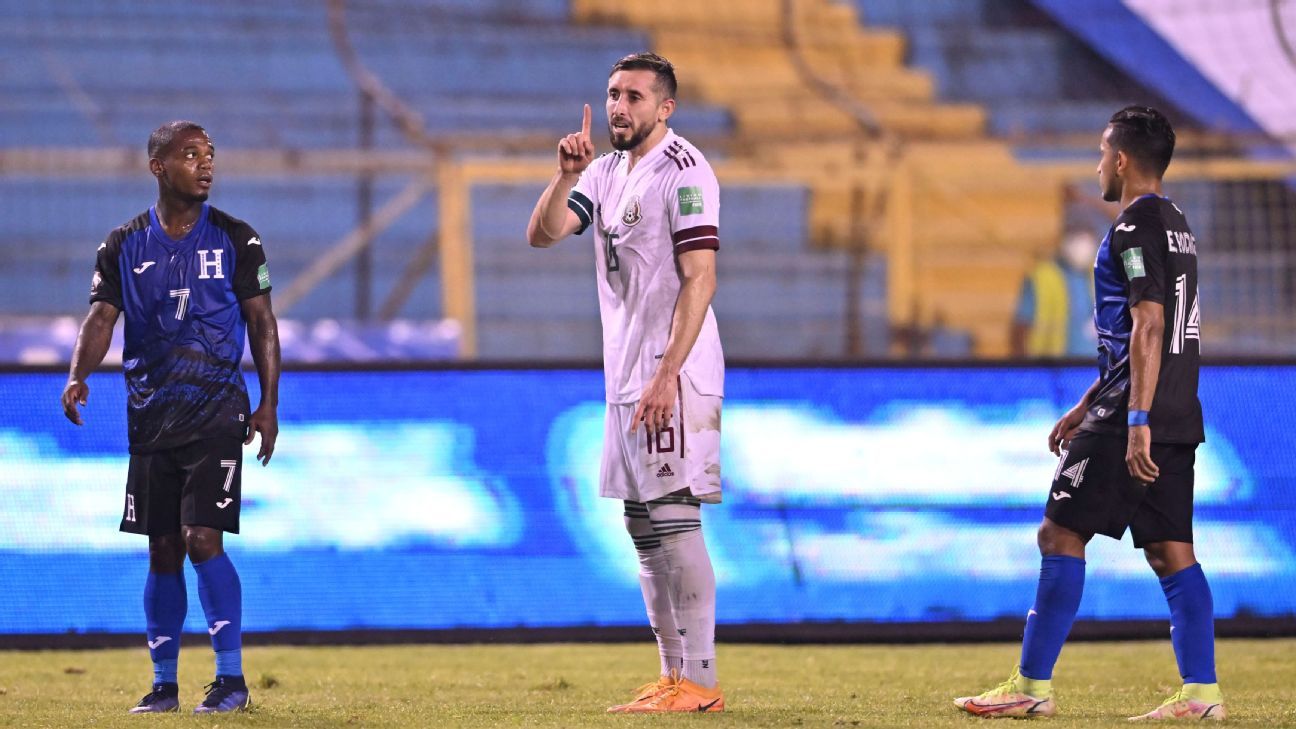 In four of the last eight Concacaf World Cup qualifiers, Mexico reached the last game with the uncertainty of qualifying for the World Cup.

The Mexican team will seek to tie your ticket to the World Cup on the last day for the fourth time since the concacaf qualifier a reciprocal visit is disputed, the same one that was implemented for the United States 1994. El Tri, who has already assured the playoff heading to Qatar 2022needs a draw against El Salvador next Wednesday to qualify for the World Cup that will be played between November and December of the current year.

Just heading to the United States 1994, it was the first time that the Mexican team needed a positive result on the last day to secure his pass to the world Cup. On that occasion, as on this one, they needed at least a draw against Canada and finally won 1-2.

Raúl Gutiérrez, who was part of that Mexican squad that got its ticket to the United States in 1994 with the victory against the Canadians, indicated that Tri fans must understand that the concacaf qualifiers they are not simple.

“I think that people also have to understand and they have to be told how they are, the tie is never easy, in our times we lost in Cuscatlán, in Canada we won the ticket to the World Cup just with a goal from ‘Grandpa’ Cruz almost at the end of the match, the eliminatory rounds are never easy so I don’t know at what moment people took the idea that Mexico It has to overwhelm all the teams, Mexico has to win and I think it did a good job yesterday, because that’s what the tie is about,” he said.

El Tri passed the qualifying rounds for France 1998 without complications, in which they qualified in first place. However, the suffering returned for Korea/Japan 2002, in which he earned his ticket in the last match, beating Honduras on the pitch of the Azteca Stadium.

For concacaf hex from Germany 2006 and South Africa 2010, Mexico qualified for the last date, but for Brazil 2014 the situation changed. El Tri was on the verge of elimination and it was the agonizing victory of the United States over Panama that put the Greens in the playoffs of the World Cup.

“Unfortunately it was not a good year, so the celebration is measured, we know that the instance in which we achieved this is not the ideal one, but it is important to be among the 32 and today Mexico is here, the ticket is here, mission accomplished,” said Miguel. Herrera after beating New Zealand in the playoffs.

In Russia 2018, commanded by Juan Carlos Osorio, Mexico He finished the tie in first place. However, heading to Qatar 2022with the implementation of the octagonal, the Tri needs a positive result to avoid the playoffs and go directly to the World Cup.

In the absence of a day of the qualifying rounds to Qatar 2022, there are only four selections that remain in play. Canada, in the first place, already has its ticket secured; while the United States, Mexico and Costa Rica will play for the last two direct passes to the World Cup; while the fourth classified will go to the playoffs.

Consultation here all the news and results of the Mexican National Team.

Gerardo Martino’s Tri would secure his pass with a tie or win against El Salvador. However, in case of losing on Wednesday at the Azteca Stadium, there is a risk of going to the playoffs, but this scenario would only be if Costa Rica beats the United States and exceeds El Tri’s goal difference, which is +7; while the Ticos have +3.

Information from César Caballero was used in the writing of this note.