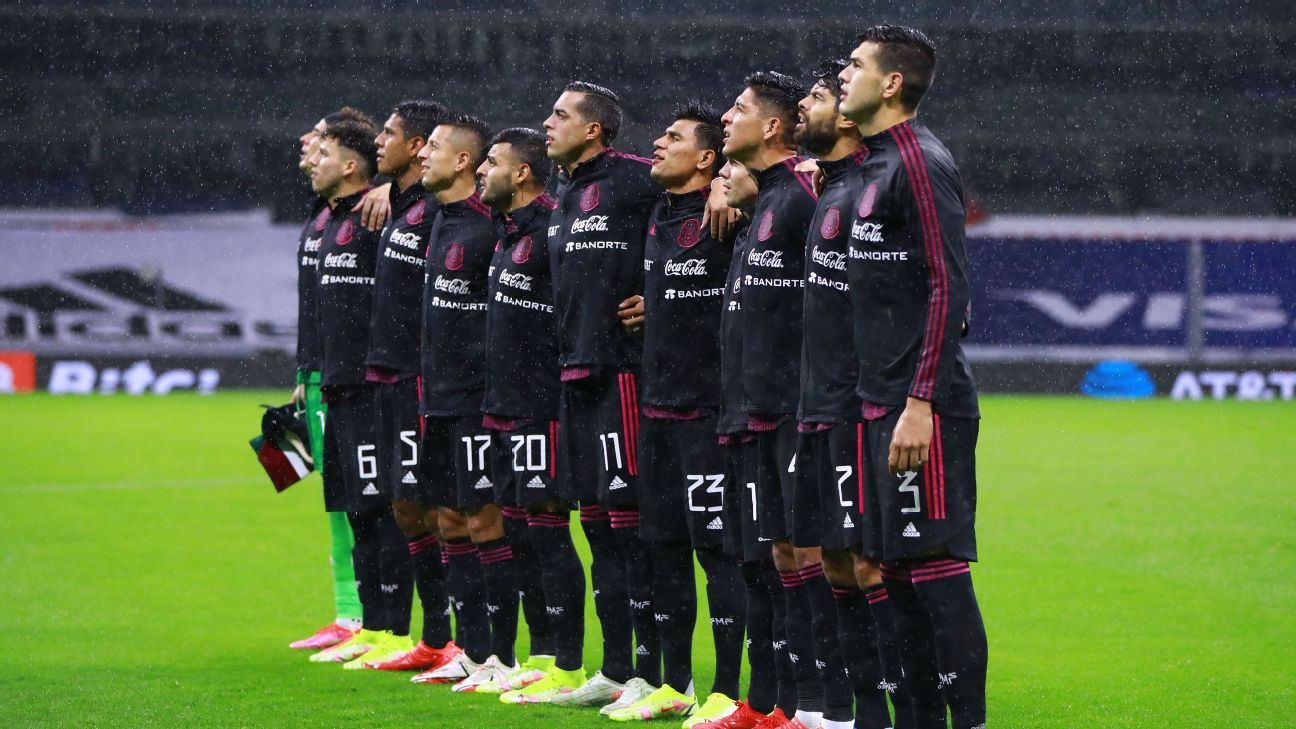 In addition to the penalty for a couple of commitments, El Tri will have to pay a fine of 100,000 Swiss francs

The Mexican Soccer Federation lost the appeal it made to FIFA, for the sanction imposed on him for the homophobic chants in the knockout games against Canada and Honduras, and must comply with both games behind closed doors, plus a fine of 100,000 Swiss francs.

“In relation to the sanction imposed on the Mexican Football Federation by the FIFA Disciplinary Committee due to the homophobic chants of Mexican fans during the qualifying matches for the FIFA World Cup against Canada and Honduras, the Appeals Committee has decided to confirm the decision of the FIFA Disciplinary Committee in its entirety (a fine of 100,000 Swiss francs and the order to play their next two official home matches behind closed doors) ”, informed a FIFA spokesman to ESPN Digital.

FIFA had imposed a two-game penalty behind closed doors and a fine of 100,000 Swiss francs (two and a half million pesos) on the Mexican team, due to the homophobic chants that were heard in the games against Canada and Honduras, which were played at the Azteca Stadium.

That sanction was appealed by the Mexican Soccer Federation and the FIFA Appeal Committee decided to confirm the sanction before the end of 2021. In Mexico that verdict was expected, to define if the Tricolor left the Azteca Stadium during the tie. The games it covers are against Costa Rica and Panama.

Once the decision is confirmed, it becomes difficult for the Mexican National Team to play in other places, such as Jalisco, heading to the Qatar 2022 World Cup.

This is the second sanction that the Mexican National Team must pay in the qualifying round for Qatar 2022, once against Jamaica it was also played behind closed doors, due to a sanction that was carried from the Pre-Olympic that was played in Guadalajara at the beginning of 2021 .