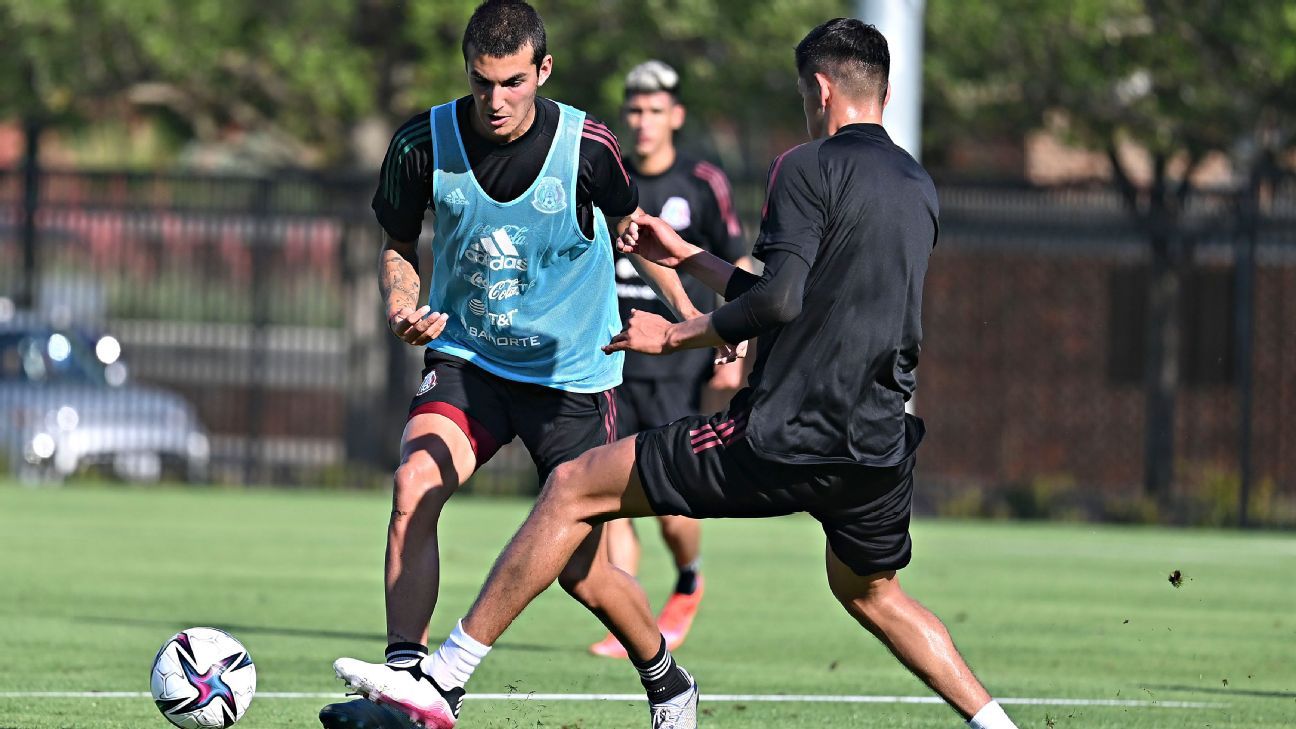 The Uruguay Under-20 team summoned Sebastián Abreu’s son, Diego, and with this opens the possibility that Mexico may lose one of its youth talents

Diego ‘el Loquito’ Abreu was summoned by the Selection of Uruguay Sub 20, to train from September 13 to 25, regardless of the fact that Sebastián Abreu’s son has already been called up by the Tricolor, in minor divisions, on various occasions.

Last summer, Diego Abreu was part of the group of young people who traveled with Gerardo Tata Martino’s team to act as sparring agents for the players who participated in the Nations League and the Gold Cup.. Despite this, the Uruguay National Team summoned the player who participates with Defensor Sporting.

Abreu is 17 years old and has been called up on several occasions by the minor teams of the Tricolor, although the player himself has confessed that he still has not chosen between playing with Mexico or Uruguay.

The skilled forward was born in Mexico City, at the time that his father was a member of the Liga MX teams and that is why he has dual nationality. The approach with the senior team of Mexico led to believe that Loquito Abreu would decide for the Tricolor, although that decision has not yet been made.

Diego Abreu has had approaches with Mexican clubs, including Chivas, but in case of accepting to represent the rojiblanco team in the end, Sebastián Abreu’s team would be left without possibilities to play with the rojiblanco team.

It is planned that on the October FIFA date there will be a European tour of Mexico’s minor teams and there he could be called Loquito Abreu again, in search of staying with the Mexican representatives and preventing Uruguay from gaining ground in convincing the Defensor Sporting forward.

Diego Abreu is between two teams, between Mexico and Uruguay.