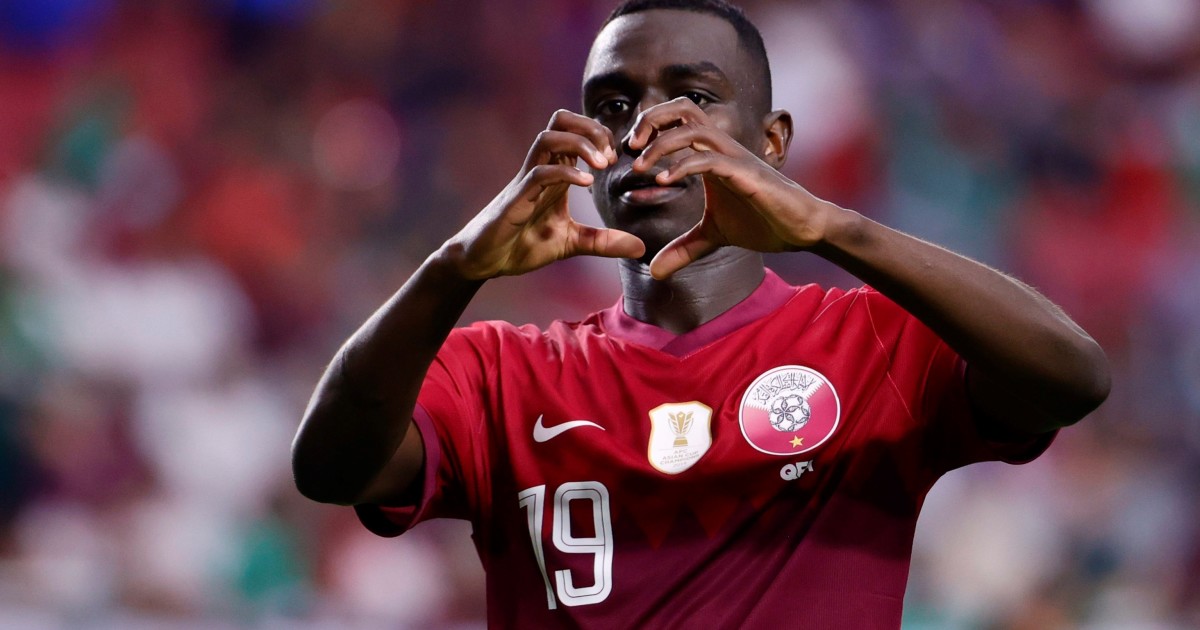 Mexico beat Honduras 3-0, Qatar beat El Salvador 3-2 and these two winning teams settled this Saturday in the semifinals of the Gold Cup that takes place in the United States.

Mexico, champion of the fifteenth edition of the tournament, will face the winner of the series between Costa Rica and Canada, which will play this Sunday at AT&T Stadium, in Arlington (Texas).

Qatar, host of the next World Cup, will have the United States or Jamaica as the next stumbling block.

In a game that could well have dispensed with the second half, Mexico today did not give margin to the Honduran team, which did not have Uruguayan coach Fabián Coito on the bench, affected by covid-19.

At 26 minutes the first goal came out of the boots of the Mexican nationalized Argentine striker Rogelio Funes Mori, one of the tournament’s figures.

Jonathan Dos Santos increased at the 31st minute and at 38 Orbelín Pineda sealed the win.

Qatar seemed to have everything resolved in just 8 minutes, time in which they already beat El Salvador 2-0, but ended up against the ropes and asking for time.

Led by coach Félix Sánchez, the Qatar team dominated thanks to goals from forwards Almoez Ali and Abdelaziz Hatim.

A much disputed penalty awarded by Mexican referee Fernando Hernández left the match at a comfortable 3-0 in the 55th minute.

But when the game seemed like a case, Joaquín Rivas approached the Salvadorans with a double scored in the 63rd and 66th minutes.

He first entered the area through the center and beat goalkeeper Meshaal Barsham’s bilge. Shortly after he benefited from a great steal from Bryan Tamacas in the area, and defined with a shot up.

Rivas provoked euphoria in the stands at the University of Phoenix Stadium with a third target, but was disallowed in the 72nd minute for advanced position.

In the replacement he again had the option to score with a half-round that goalkeeper Meshaal Barsham, from Qatar, masterfully covered, who ended up asking for the time, but was left with the suffered and questioned victory against a team from El Salvador that deserved more for everything he did in the second part.