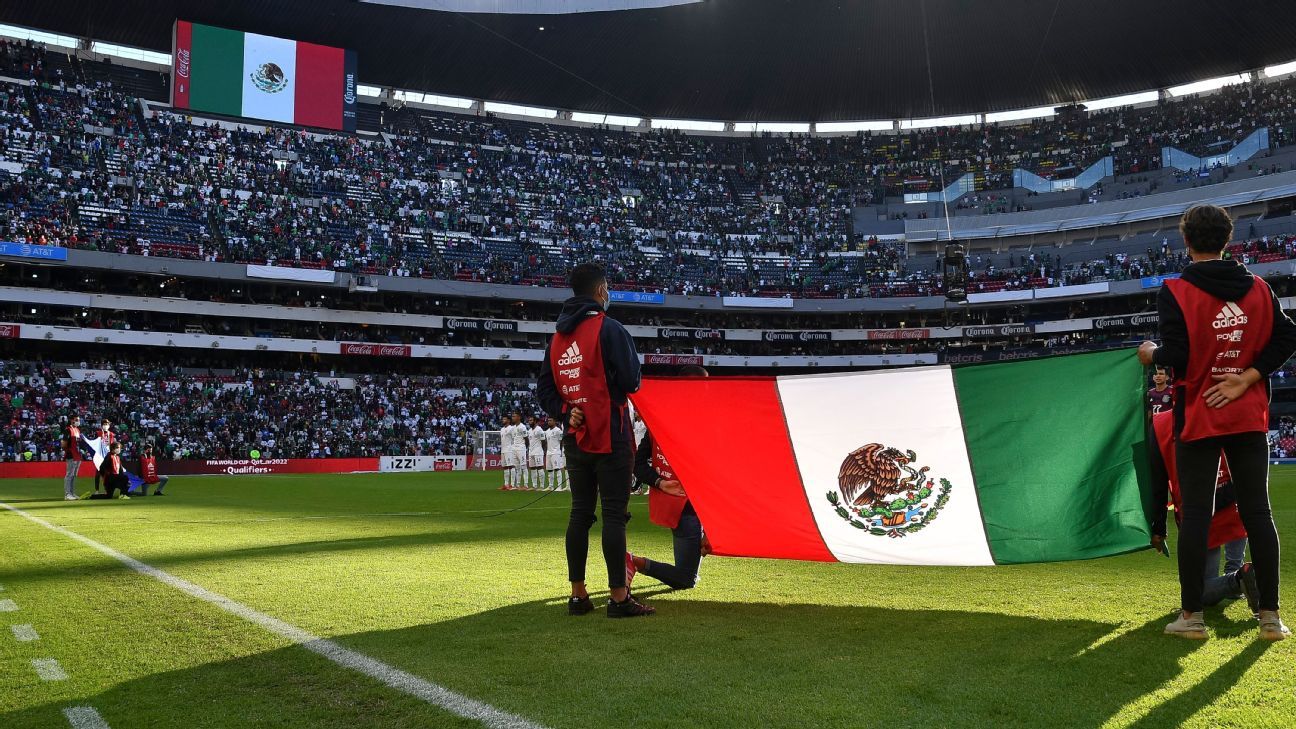 The Tri matches will have personalized tickets, to identify the holder and the place where he is sitting

MEXICO – The Mexican team will ‘sign’ fans who insist on him discriminatory scream, by means of personalized tickets for the matches of the Tricolor, which will help to identify the persons who incur a foul within the stadium.

“We will use personalized controls, for those who buy a ticket and want to attend National Team matches, let us know who he is, where he sits, we will treat him very well, we will have different activities, but the control will be stricter,” reported Yon de Luisa, president of the Mexican Soccer Federation.

The personalized ticket system was implemented from the matches of the Mexican team in the United States, with positive results for the organizers. Now, in Mexico that modus operandi will be copied, to end the practice of discriminatory shouting.

“What we are going to look for is that they comply with the industry guidelines. FIFA sets them. We managed to do it in the United States, where there were legal terms, whoever acted in this way would be removed from the stadium. Here, knowing who they are and how they buy the tickets, and how they access the stadium, there could be penalties that they are no longer allowed access to the stadiums, “explained Yon de Luisa.

The discriminatory cry has caused economic losses to the Mexican National Team, of millions of pesos, in addition to now fighting to avoid the veto of two games, derived from the behavior of the fans in the games against Canada and Honduras, which were played at the Azteca stadium in October.

The FMF has campaigned, together with Conapred and the MX League, to try to convince fans to forget about the discriminatory shout, but they have not succeeded. FIFA is closely monitoring the issue and stricter measures will be tested in Mexico.