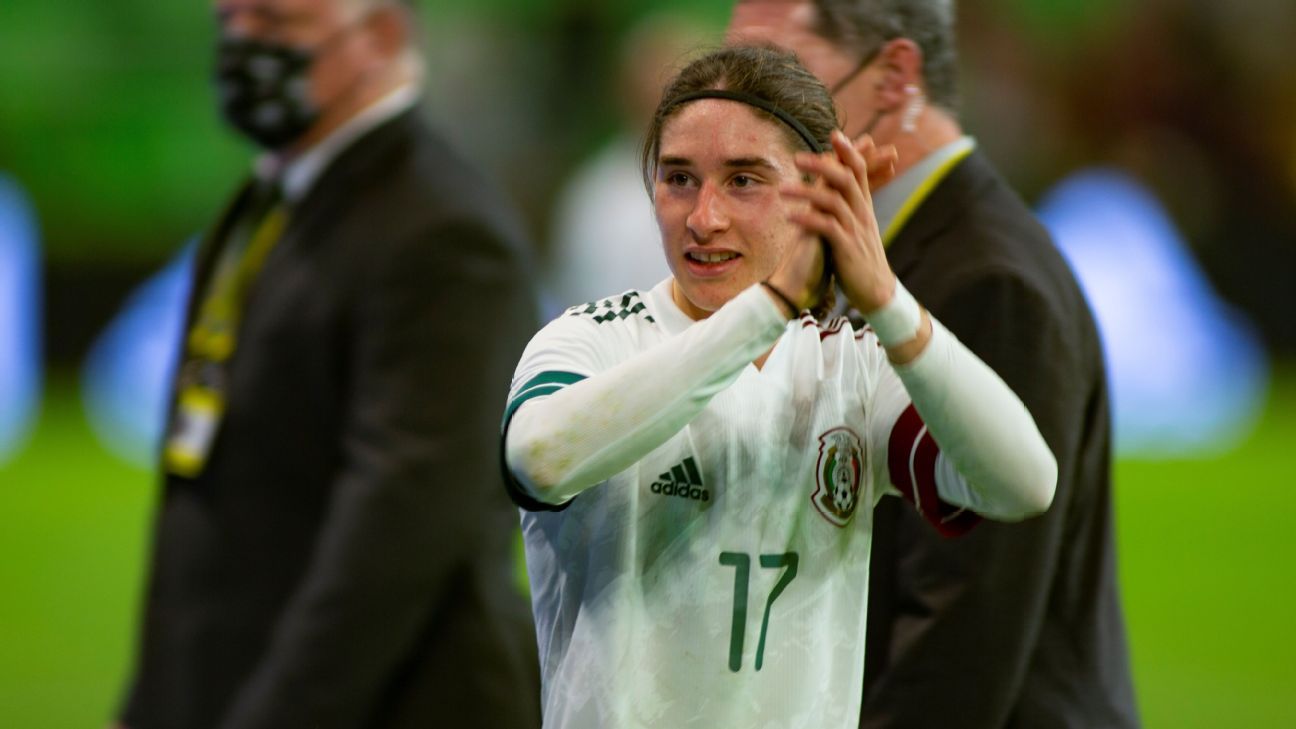 The technician of the Mexican team, Gerardo ‘Tata’ Martinoanalyzes the possibility of taking young people, mostly, to the second edition of the Concacaf Nations League which will take place in the United States.

ESPN could find out that the Nations League it’s not a tournament Gerardo Martino I would like to face just over seven months for the Qatar World Cup 2022since it lacks importance in football, but not economically, since it represents an important entry of money to the coffers of the Mexican Football Federation.

The national coach does not plan to put his best players at risk, so he could face at least the first part of the Nations Leaguewith many youngsters with and other elements of Liga MX experience.

In this sense, according to what has been analyzed so far in the Mexican teamthe players with the possibility of assisting with the tricolor of the ‘Tata Martino to the next world Cup.

Footballers like Marcelo FloresIsrael Reyes, Luis Malagón, Érik Lira, Eduardo Aguirre and some well-known faces in Mexican soccer and of course, in the Mexican team directed by the Argentine helmsman, are summoned for the start of the aforementioned tournament.

The idea is that the tricolor plays two preparation games in the stage in which the Nations League and a total of nine before Qatar 2022. The only safe friendly so far is the one with Guatemala for April 24.

Mexico will make up Group A of League A in the Nations League 2022-23 with the Selections of Jamaica and Suriname.

Similarly, the United States National Team is part of Group D, sharing a locker with El Salvador and Granada.

Those installed in the first place of each group in League A, access the Semifinals of the tournament and classify directly to the 2023 Gold Cup.

The second places classify the gold Cupwhile those who finish in third place will be relegated to League B.

The group stage of the Nations League 2022-23will take place between the months of June this year and March 23, while the final phase will take place in June 2023.