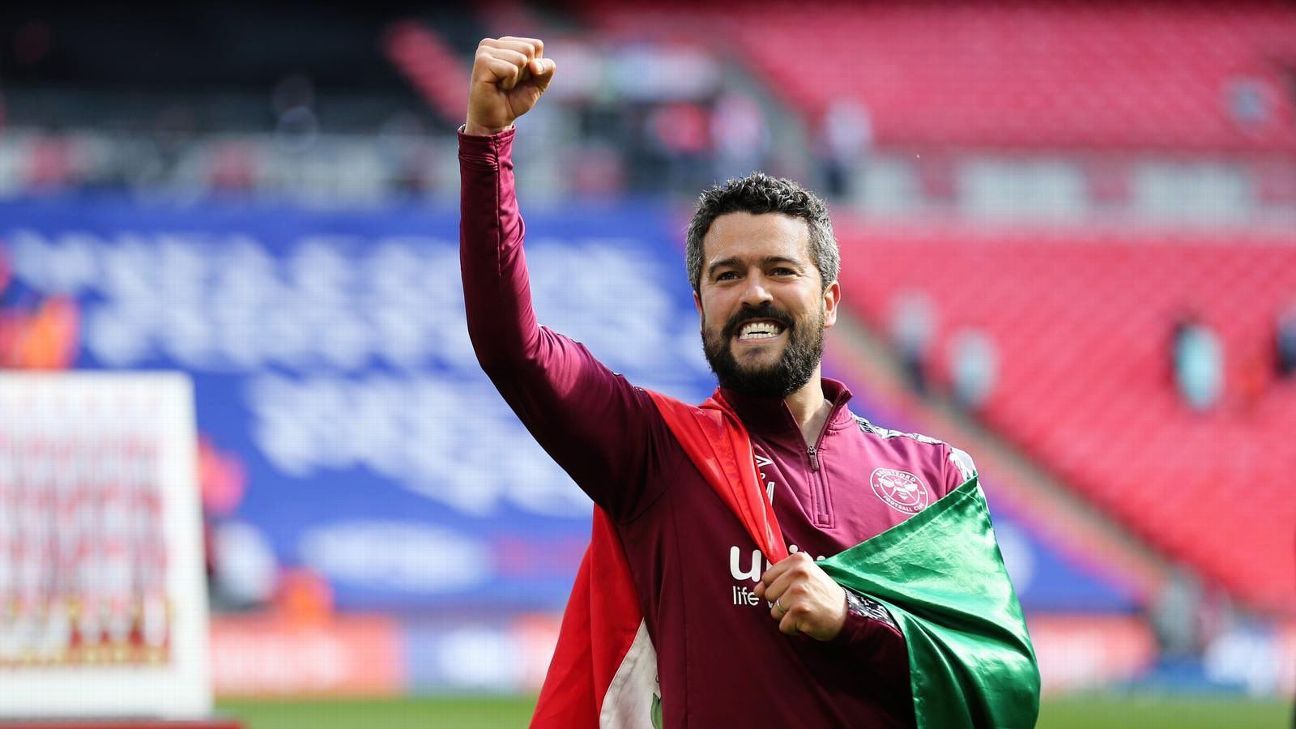 Cueva, who left Chivas’ sports intelligence department to arrive at Brentford last May

The Mexican Bernardo Cueva, assistant to the Brentford of the Premier League, will be integrated as part of the technical body of the selection of Norway, so he made it known Stale Solbakken, coach of the European team.

“He is someone who will help us in various ways, including dead balls and will provide information on whatever else he sees,” Solbakken told a news conference.

Cave, who came out of the sports intelligence department of Chivas to get to Brentford last May, he was in charge of the tactics and statistics of the team of the Premier League, skills that Solbakken wants to profit for the selection of Norway.

“It can be the details that decide. Among other things, now we score little on every corner kick. It’s a bit meager, so we’ll improve it. I think he can help us with that. He can also look at us from the outside.”

The Mexican will debut with the Norwegian National Team during the October FIFA Date, in which they will play two qualifying matches heading to Qatar 2022. On Friday the 8th he will visit Turkey and later, on Monday the 11th he will receive Montenegro.

After six days of the UEFA World Cup qualifier, Norway occupies the second position of Group G with 13 points, same that has Netherlands, first place, but that has better goal difference. In the sector there is also Turkey, Montenegro, Latvia and Gibraltar.

Norway has four victories, before Gibraltar, on two occasions, Montenegro and Latvia; a draw, against Netherlands, and a defeat with Turkey.

However, it will be until FIFA date November when Norway define your future for Qatar 2022, with the duels against Latvia, on the 13th, and against Netherlands, the 16.