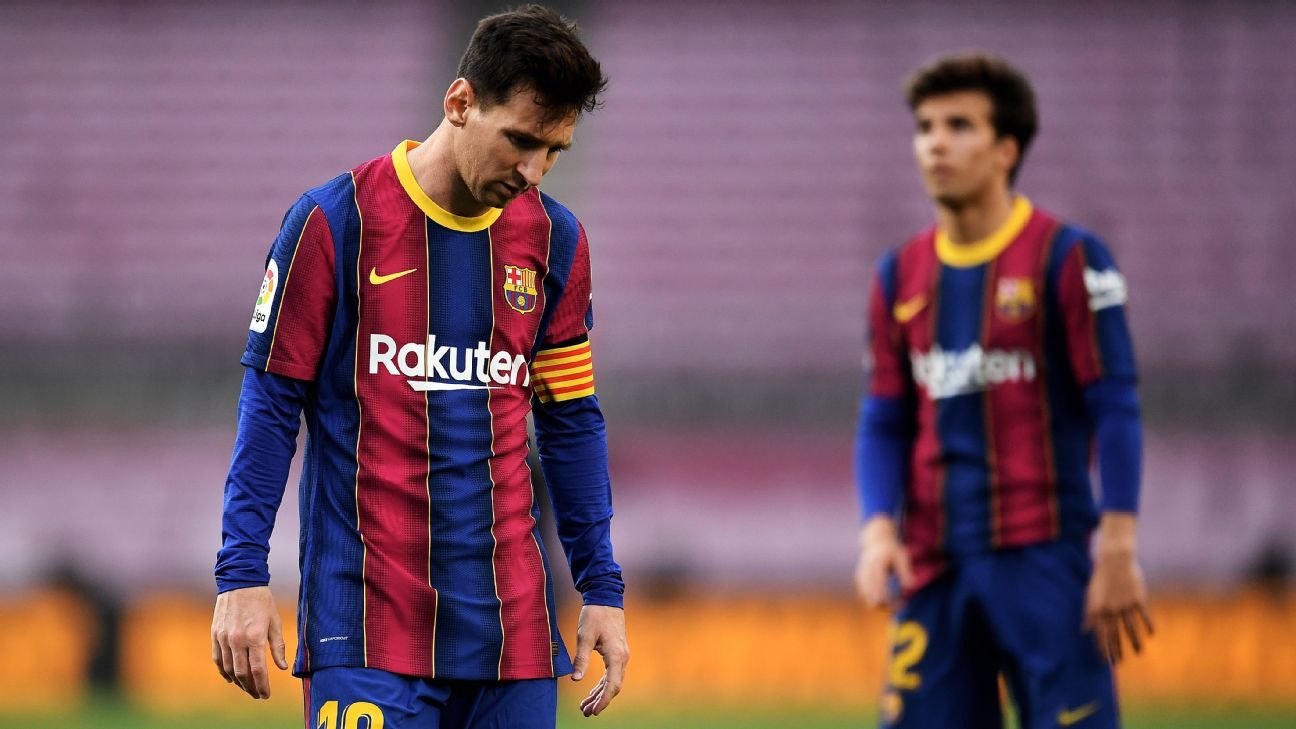 The continuity of Lionel messi in Barcelona this Thursday became a “practically impossible” affair after a meeting that was intended to be understood as a courtesy to close the last fringes of the agreement between the two parties led to an absolute breakdown and, according to what was explained by several sources close to the negotiation with ESPN Digital, “practically irreversible.”

The Argentine star arrived in Barcelona on Wednesday pending the contacts between his advisers and the club’s executives, but now far from accepting the entity’s postulates. The footballer’s father landed late in the morning, while a meeting was already taking place in the offices in which the Barcelona representatives began to understand that the difficulties in closing the deal were becoming unapproachable and early in the afternoon it was broken the matter.

The key observed to explain the unexpected outcome would be found, more than in the economic conditions offered to Messi in his new contract, in the lack of a solid sports project in his opinion, in addition to several points of the contract that he did not understand acceptable.

Despite the fact that in recent weeks a message of optimism was sent from Barcelona, ​​articulated by the speeches of Joan Laporta himself, an obvious coldness was always maintained from the player’s side, stating that there was much “still” to discuss and specify . Waiting for the club to fit Leo’s salary into the necessary salary cut for the staff, he hoped to solve the matter with a final pending meeting of “small fringes” … Which finally turned out to be insurmountable disagreements.

So much so that, right now, Messi’s continuity at Barcelona is more up in the air than ever. So much so that there are those who consider it totally discarded.

With information from Moisés Llorens.