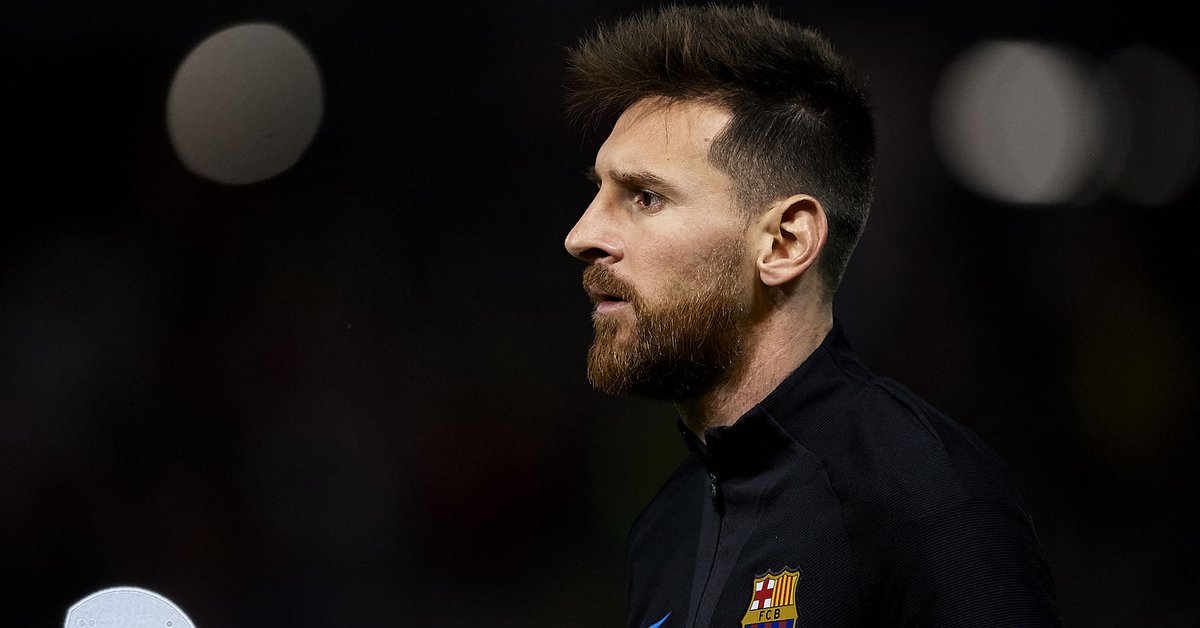 The passage of Lionel messi for Barcelona is history. At least for the next two years, which is the time that the Argentine star signed with him. Paris Saint Germain after not being able to finalize a new contract with the Catalan club due to the financial difficulties faced by the entity chaired by Joan Laporta

Now, while defining where he will live with his wife Antonella Roccuzzo and his three children in the capital of France, and is getting ready to make his official premiere with the Parisian team shirt, information connected to the past of the historic number 10 culé was leaked that is related to his farewell. As reported by the journalist Javier Miguel in the Spanish sports newspaper ACE, Messi went through the local dressing room of the Camp Nou the day of the press conference that marked his goodbye to Barça in tears.

There, in the intimacy of a place that was the protagonist of great joys and various sorrows, The flea He removed the belongings from the locker that he had left after the season ended and that he thought he was going to keep using it for a long time to come. In that enclosure, which had his image stamped along with No. 10, Messi left the award he received for the best player of the Joan Gamper 2018 trophy. An award in the shape of a star that he won after scoring a goal and giving an assist in the 45 minutes he played against Boca Juniors.

As the Spanish publication clarifies, the award was “more bulky and voluminous than expected” so Leo chose to leave him leaning outside the furniture to free that locker that this season will have a new owner. Meanwhile, it is expected that someone close to him will finish this move and take this last memory of Leo to his residence in Castelldefels. Although they do not rule out that he remains in the club as one of the many relics related to the star that rest in that place.

On that occasion, the triumph was for the Catalans 3-0 with a goal from the Argentine plus other conquests from Malcom and Rafinha, today a partner at PSG. In the duel, which was played on August 15, the Xeneize it was still run by Guillermo Barros Schelotto. To cite some names that wore the blue and gold shirt on that day were the former goalkeeper Esteban Andrada, the Uruguayan Nahitan Nández, the Colombians Wilmar Barrios, Edwin Cardona and Sebastián Villa.

That action of Leo on the day of his farewell was the first step of a profound renovation in the dressing room of the Camp Nou. While there are still no definitions about what will happen to the number 10 this season, the aforementioned newspaper reported that The players’ drawers were rearranged, all the silhouettes were removed and any trace related to Messi was removed in that enclosure. The idea of ​​the leadership is not to assign any place in the dressing room officially until August 31, when the transfer market will close, waiting for what may happen with the registrations and cancellations in this transfer period.

It is important to remember that once the man from Rosario left the Spanish city for Paris to seal his new bond, the first action taken by the Catalan club was to lower the billboard with the image of Leo from the stadium façade. Club operators Messi’s face on the main poster and those that remained as part of the poster were Marc Ter Stegen, Gerard Piqué, Antoine Griezmann and Frank De Jong, the new banners of the group directed by Ronald Koeman.

Beyond what Leo left in Barcelona, ​​now his goal is to complete the physical set-up after being stopped for a month since he managed to win the Copa América with the Argentine team and his arrival in Paris was confirmed. After the second victory in the Ligue 1 championship against Racing Strasbourg by 4-2, now all eyes on PSG are on when the official premiere of the No. 30 will finally be.

Although many believe that it could be next Friday against Brest, as a visitor, the local press estimates that the Rosario could be preserved again by the coach Mauricio Pochettino and his debut could be set for next Sunday, August 29 when, also outside the Parc des Princes, the last semi-finalist of the Champions League meets Reims.

Messi’s footfall, Mbappé’s goal: the first images of the most anticipated connection in PSG training
The fortune that Lionel Messi can make Michael Jordan win due to the boom that caused his arrival at PSG