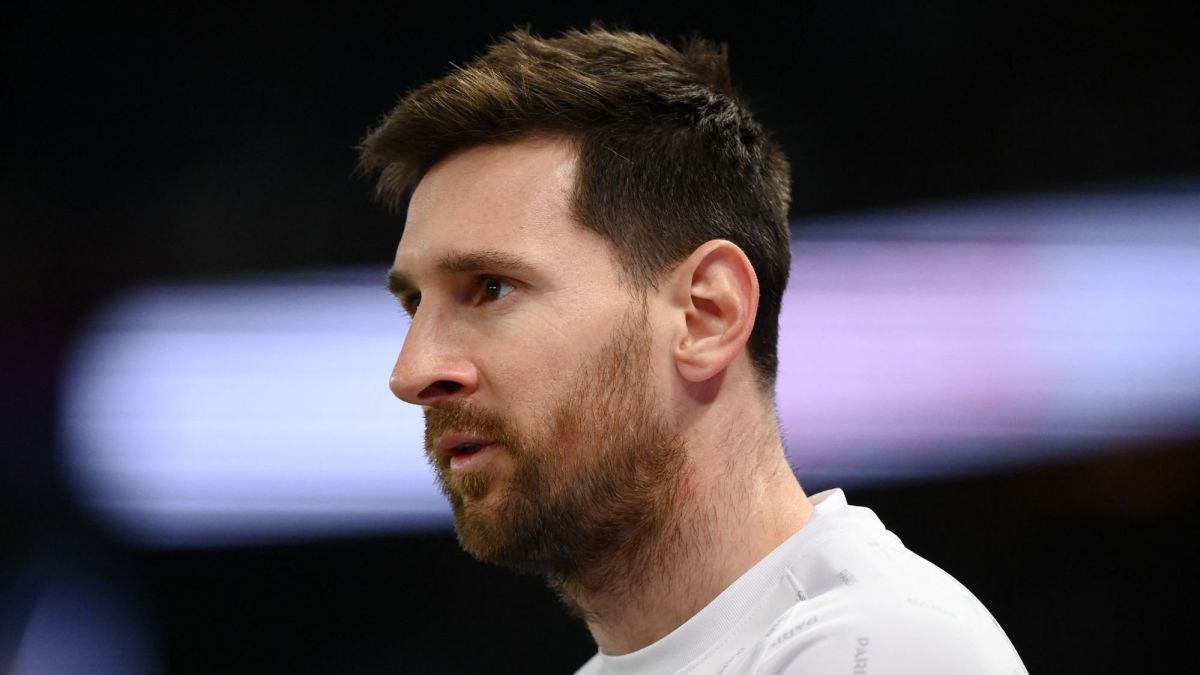 Autumn 2001. Barça has an agreement with Leo Messi and his family so that the little talent from Rosario joins the club. 100 million pesetas per season is the salary that he was guaranteed, according to Guillem Balagué, journalist and biographer of Messi, in Le Parisian. At that time, the Blaugrana team changed its sports director. Javier Pérez Farguell arrived, who was stunned when he saw the contract with Leo. He considered it excessive and they presented a lesser proposal. “Who does he think he is? Maradona? Let’s stop this and let him return to Argentina”said a leader, relates Balagué.

In those Jorge Valdano, namesake of Pérez Farguell in Madrid, was attentive. The negotiations looked like they would fail at that point. From Barcelona they reduced the offer, “arguing a clause that avoids overpaying children”, something not previously mentioned. The white team was willing to pay more, but Valdano did not want to make a formal proposal so as not to go to war with Barcelona. “I think we will go to Madrid,” was heard in the room where the Messi met with their lawyers.

Later, adds Balagué, when Cristiano Ronaldo asked for a contractual improvement, Florentino Pérez was clear: if you are not happy, you can bring your termination clause and with it we will pay Messi’s. As we all know, neither in 2001 nor there did the Argentine star change sides, luckily for Barça interests. The rest is history. Messi became public enemy number one in the Clásicos, where he broke all records. Although it is true that he did not see a goal in the last seven, surpassed Di Stefano as the top scorer for the Madrid-Barça match with 26 goals. This Tuesday he will have the opportunity to continue adding notches to the revolver that he hasn’t taken out for a walk for so long.

Curiously, Neymar and Mbappé, Messi’s trident teammates at the Parc des Princes, were also close to wearing the white jersey when they were children. The Brazilian came to have a record with Madrid, but finally returned to Santos, where he stood out to end up joining Barça, who won the battle for his transfer to the whites. Bondy’s, who is expected to end up signing this summer, was already close when he was 14 years old. He visited the club’s facilities and arrived endorsed by Zidane, but his family, as he himself has admitted, preferred that he remain in France and they chose Monaco as a springboard. A triple desire in the Paseo de la Castellana offices that have now become a threat and the main stumbling block to guarantee a presence in the Champions League quarterfinals.